By now we all know about the Hawaii false “Inbound Missile” alert that took place a while back. I keep hearing the BS from the talking heads about “One guy pushed the wrong button.”, and “It was a complete accident.”, and none of use that know better believe anything they are saying. Brushbeater spoke about it briefly in this post. Here’s the thing to ponder, what if it was real? I’m not getting wrapped up in the political, misdirection BS being espoused, but what would you do if it was real? Where would you go?

Do you have the slightest clue how you would react, and is your situational awareness and training enough that you would immediately know where relative safety is (it honestly depends how close you are to the blast). Keep in mind that this post is about protecting yourself from the initial blast, not the fallout. Fallout/Radiation protective measures have been talked about here.

Although one of my MOS’s in the Mil was in NBC (nuclear, bio, chemical), you do not have to have that background to be able to use common sense to figure out a solution to your protection from things like a nuke blast. There is a lot of good info out there for free, so take advantage of it. Start with Cresson Kearny’s book “Nuclear War Survival Skills“, then read Clayton’s “Life After Doomsday“. 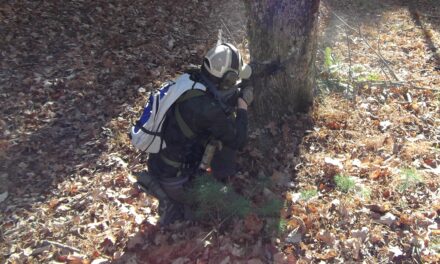 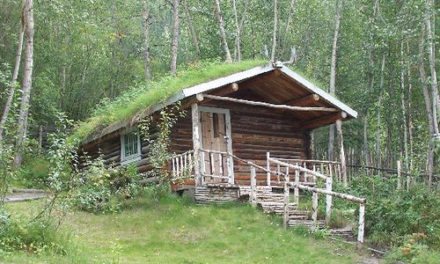 How Soon Is Now? 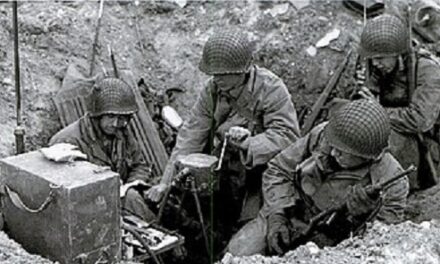