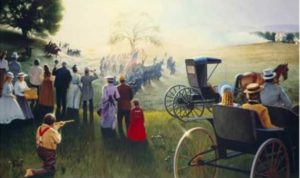 While growing up, my Father always told me the right moral or ethical decision is usually the choice you least want to make. This has been a guide post for me for the last 40 years of life, and it has never been wrong, when examined from an objective point of view.

Generally speaking, when it comes to deciding who should be listened to, I look to a couple questions to guide my direction. First, “cui bo·no?”, or in English, “Who benefits?”. Second, “What’s their experience?”. Third, “What’s their successes?”. Fourth, “Ramifications of applying that advice?”. Fifth, “What’s their reputation?”.

Since my “A New Year, A New Fear?” post, I have been asked, by numerous individuals, specific questions about what I think they should do, concerning the Virginia, January 20th Lobby Day rally. “Should I go?”, “Should I be armed?”, “Should I take a gas mask?” and “Do you think this guy ‘Fill in the blank’ is right?” (concerning a number of “fly by night” experts on social media and You Tube), are just some of the myriad of questions I have received.

I’m writing this to give readers MY TECHNIQUE for performing analysis on courses of action and taking advice on those COA from strangers. This is obviously not the “Be all, End all” of ways to make decisions, it is just mine. Your mileage may vary, but this particular decision is one that may land you in jail, or worse yet, in the ground, so it’s high on the priority list if you’re thinking about going to VA.

I will use a few personalities that I have observed give advice (about Virginia or other issues of concern) to those they consider “subordinates” (whether implied or stated), and we’ll use the 5 steps I listed above as the litmus test to decide whether their advice should be heeded then followed.

Character #1, we’ll just call him “Busted Biscuits” (my Wife came up with that name for him LOL). This guy apparently has a slew of what he calls “Fed Sources” and is never ending in his, “The sky is falling” diatribe. First, “cui bo·no?”, or in English, “Who benefits?”. Well he benefits of course! He makes money hand over fist with the short YT videos he puts out every three hours or so.

Second, “What’s their experience?”. He has none in the area of Intelligence gathering or Investigation. His info all comes from the “sources” he says he has in the Federal Government…or so he says….

Third, “What’s their successes?”. Other than the things he says in videos, moments after they break on “open source” news agencies, he has none.

Fourth, “Ramifications of applying that advice?”. You tell me. He said a few weeks ago that there are 250,000 UN troops staged in Cuba waiting to land in Virginia when the VANG refuses to confiscate guns. When he mentioned that the UN was coming for your guns due to an announcement on their website for a, “Disarmament, Demobilization and Integration officer” position, I said, “What the Hell?! So I looked it up.

What he failed to mention either by purposeful omission or just not reading it to the end, was this little blurb, “Experience working on DDR related programmes in Africa is desirable. LANGUAGES English and French are the working languages of the United Nations. For this post advertised, fluency in English is required. Knowledge of French is desirable.”

He conveniently left out that part which could make his premise of the UN preparing for gun confiscation in the US, sound ridiculous. Unfortunately, I’ve seen a few other imbeciles pushing the same thing on YT. Whether they are just not following through on the research before hollering “The sky is falling!”, or whether it’s a purposeful omission is hard to tell with some. “Ramifications if you believe this?”, you tell me what you’d do if that was what you believed was happening.

Fifth, “What’s their reputation?”. He is known for being a “Chicken Little”, and as I said earlier, his only solid info is what he gets via open source news, then immediately regurgitates it and says he got it from a “Secret Source in the FedGov”.

Character #2, We’ll call him “Da Big Kahuna”. This cat has a following on social media and is a “mover and shaker” (usually just “shaking” out of fear of the next FBI purge or lawsuit) in the militias. All his “People” call him “Boss” or “CO” (not to mention his Damned BS rank) in their many interaction on social media. He’s telling all the militias around the country, they need to go to Va on the 20th and make their voices heard.

So here’s the questions to ask, First, “cui bo·no?”, or in English, “Who benefits?”. Well it benefits his ego of course. He never had a position of authority in anything. He walked away from it for a month or so some years back when he thought the Feds wanted to talk to him, but was back in a flash (and TAKING the position back from the guy he left “in charge”) after he thought the heat was off.

Second, “What’s their experience?”. None. He was lower enlisted during peacetime when he got out and was in a non combat role in the military. He spent a number of years after that as a druggie. This is a guy you want making inexperienced decisions for your group? Keep in mind, you can get out of the Mil as a “Private First Class” (E-3) Water Purification Specialist, and civilians will make you a “Kernal of Infantry” in a flash, due to your “Experience”.

Third, “What’s their successes?”. None. Both of the things he’s done, concerning “Patriot” endeavors of note, ended in stalemate or failure. By the way, according to him, he’s the epitome of what the “Patriot Resume holder” should be. Just ask him….

Fourth, “Ramifications of applying that advice?”. He has made numerous bad decisions which others followed, and the last one he was lucky didn’t get people killed.

Fifth, “What’s their reputation?”. Among people who know what they’re doing (you know, the ones who stay off social media with that crap), he is an abject, amateur with delusions of his own competence as a militiaman let alone, a leader. He has some theoretical knowledge but no real world application. He will regurgitate whatever he’s been told if it will get him to the desired ends he espouses. The “ends” being “combat” of course.

If he wants combat so bad, it’s strange that he never bothered reenlisting in the military in a Combat Arms unit when we were at war FOR THE LAST 19 YEARS! So I think he wants to give people the perception that he’s a bad ass “Operator” (It’s easy to put on a helmet and plate carrier in a profile pic, it’s a lot harder to live in it when it’s “Real World”), but like a few other situations he’s already been in, he with wither and grovel when challenged with legal authority, whether the “Authorities” are right or not.

Does the above sound mean spirited? If you think so, maybe you don’t understand the cold reality of what the two above examples are advocating. Reality is a rifle bullet through your “Tacticool” level 3A helmet. Reality is you sitting in a cell for months, like the bikers at Twin Peaks that Matt B has mentioned, only to get released without charges after being bankrupted.

I get that you’re frustrated. What sane person isn’t? There is a fight coming and probably in your very neighborhood, no matter the State. Following the guidance of the morons I’ve talked about above is a gross imbecility and the people who will pay, won’t be those who are pushing you guys to take action (if they’re there, they’ll be gone at the first shot, or “drone” rumor), but you, the person on the ground who has convictions and some guts.

What it will probably be……..

Keep in mind, the above characters described are the template MANY “Voices” in the community fit into. They aren’t the only ones by a long shot. As my Friend NC Scout has said concerning VA, “What is the objective?”. Is it posturing and trying to incite fear in your legislators? If so, my first question is, “If it’s “posturing”, when are you running for elected office in Virginia?” You are from Virginia, right? The second would be, “Be careful what monster you create. They might just use the authority VIRGINIANS GAVE THEM to crush what they fear.”. IT’S WHAT TYRANTS DO, and they’ve already shown they will.

P.S. A close friend made the suggestion that the 2nd Amendment Lobby side of the rally be done at the NRA HQ. Now wouldn’t be funny’ The dumb asses show up in Richmond, while the serious adults go to The NRA HQ. 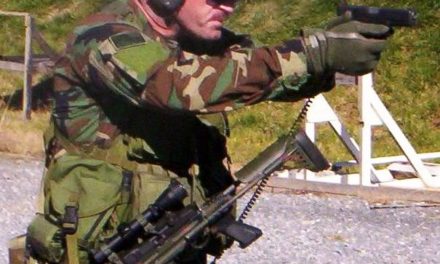 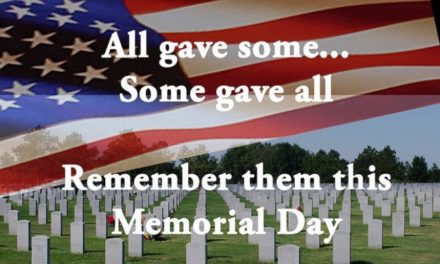 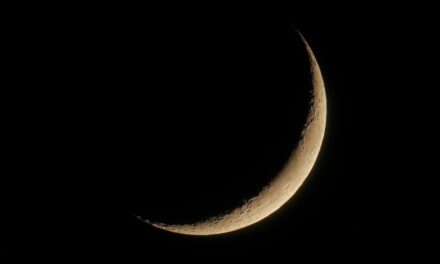 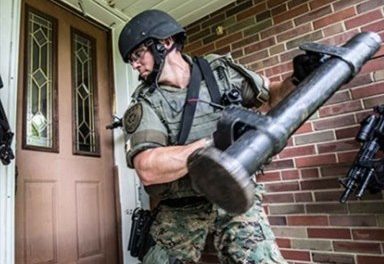