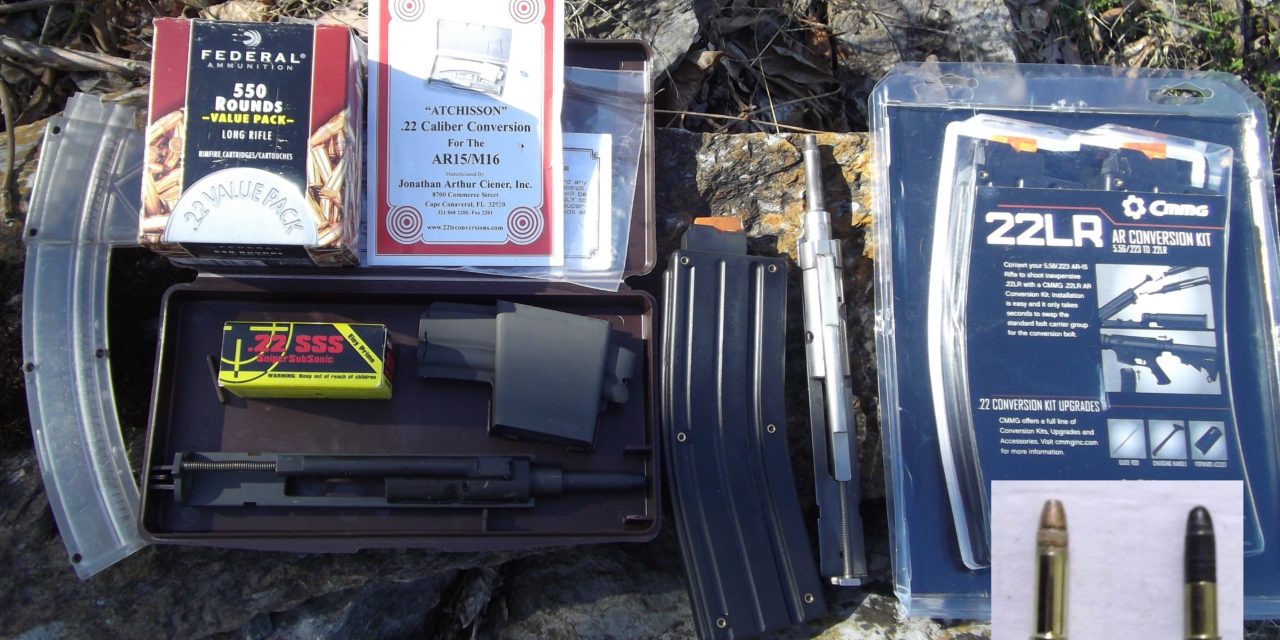 One of two primary reasons for having an adapter for a cartridge firearm to fire another cartridge is economy of funds. The second, as I see it, is economy of meat. Anyone who has hunted for a while knows that if you shoot small game (squirrel, grouse, rabbit, etc.) with something like a .308 Winchester or a .223 Remington cartridge, the resulting stew meat will give you a “Hair, teeth and eyeball soup”, with “paw nuggets” as a side dish.

In a previous article, we discussed the merits of the .32ACP adapter for a .308 Winchester chambered long gun. In that article, the firearm in the example was an 11″ barreled DSA FAL OSW. This article will review two different .22 Long Rifle adapter kits for the AR-15 type rifle chambered for 5.56Nato/.223 Remington. We will also test two different loads used in two different barrel length versions of the AR-15.

The first time I ever handled an AR .22 adapter kit was while I was in the military. I was an Armorer ( among other things) and I had five .22 Kits in a locker, of which I had to account for. There was a local indoor range that guys on the shooting team would practice in, and it was a rimfire only facility. The guys that used them told me their reliability was “Iffy” at best.

Fast forward about eight years later and I found a Ciener AR .22 adapter kit at a gun show. They had started selling the neutered 10 round mags (after the 1994 Fed Ban had started), but I wanted to shoot .22’s out of my AR so I snatched it up. I’ve used the Hell out of that kit over the years, and one of the things I can say is that it is similar to using blanks in your AR. You have to lube the Hell out of it to get it to be reliable.

Accuracy out of the Ciener kit with my CAR-15 back then was “Minute of Squirrel” (1-1.5″ groups) at 25 meters, but no further. For what I paid, I saved a ton of money by using .22LR instead of 5.56/.223 ammo. I still have the kit today, and still use it occasionally, but not like I used to. Last year I bought my Son a CMMG AR .22 Adapter kit from Primary Arms. Since I’m doing a series on different cartridge adapters, I borrowed his kit for this review.

In the header picture at the beginning of the post, both kits are pictured. On the left is the Ciener AR .22 Adapter with the ten round mag and the aftermarket “Black Dog Machine” 25 rounder I bought later.  On the right is the CMMG AR .22 Adapter Kit which comes with three 25 round mags. Bottom left inset of the pic shows the 36gr. Federal .22LR hollowpoint bulk pack used along with the 60gr. Aguila SSS (Super Sniper Subsonic) load designed for barrels with at least a 1-9 twist barrel.

RGuns AR with the Ciener bolt and BDM mag inserted.

I’ve already told you about the performance of my old Ciener kit, so here’s the low down on the CMMG Kit. The accuracy of the CMMG kit was slightly more accurate than the Ciener kit. The pics below show that the average accuracy of both loads were acceptable out of the 11.5″ AR and pretty good out of the 16″ AR. The Aguila SSS loads shot exceptionally well in the 16″ AR, and pulled of a few 1/2 -3/4″ groups at 25 meters.

Left is a group of the Federal 36gr. ammo. I obviously pulled two shots in that group, but on average it shot 1 1/4″ groups with that round. The SSS 60 gr. rounds (on right) averaged 1″ groups.

For the most part, the CMMG kit was reliable in both AR’s and with both loads. The only time I had any failures to cycle (two) was in the 16″ AR with the SSS ammo. Both kits shoot reliably and are great training aids for indoor and/or cheap practice. The Ciener kit has killed plenty of squirrel, a number of rabbits, and a few grouse some years back, and both kits would make good backs up for your regular .22LR small game getter.

In the end, the CMMG kit is the best value for the money out of both kits. It comes with three “M16 profile” mags, has a very high reliability record, and is probably as accurate as you can expect for a kit which fires a .223 diameter bullet through a .224 diameter bore. Although I haven’t used an AR .22 kit with a suppressor, I’d imagine it would be a real game getter, especially with the 60 gr. SSS ammo.

Survival is easier with options. Make sure you make the most out of the tools you have available. Adapters are an easy way to make a firearm pull double duty, whether it’s performing a task more efficiently, or being able to use ammo other than what that firearm was originally designed to shoot. 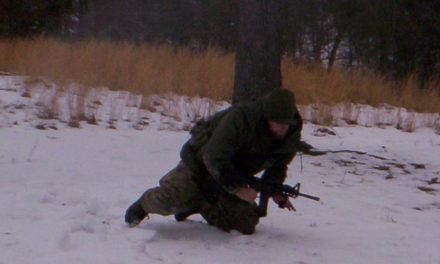 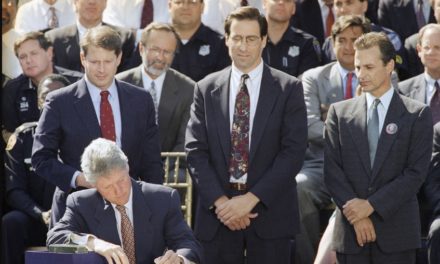 They Learned From History: The Enacted 1994 AWB And The Proposed 2019 AWB. 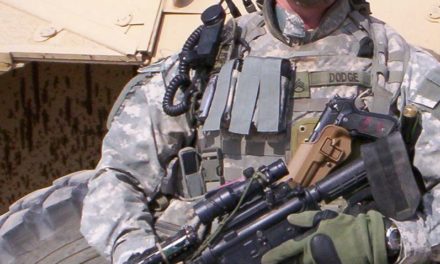 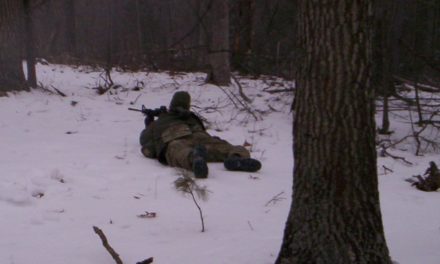