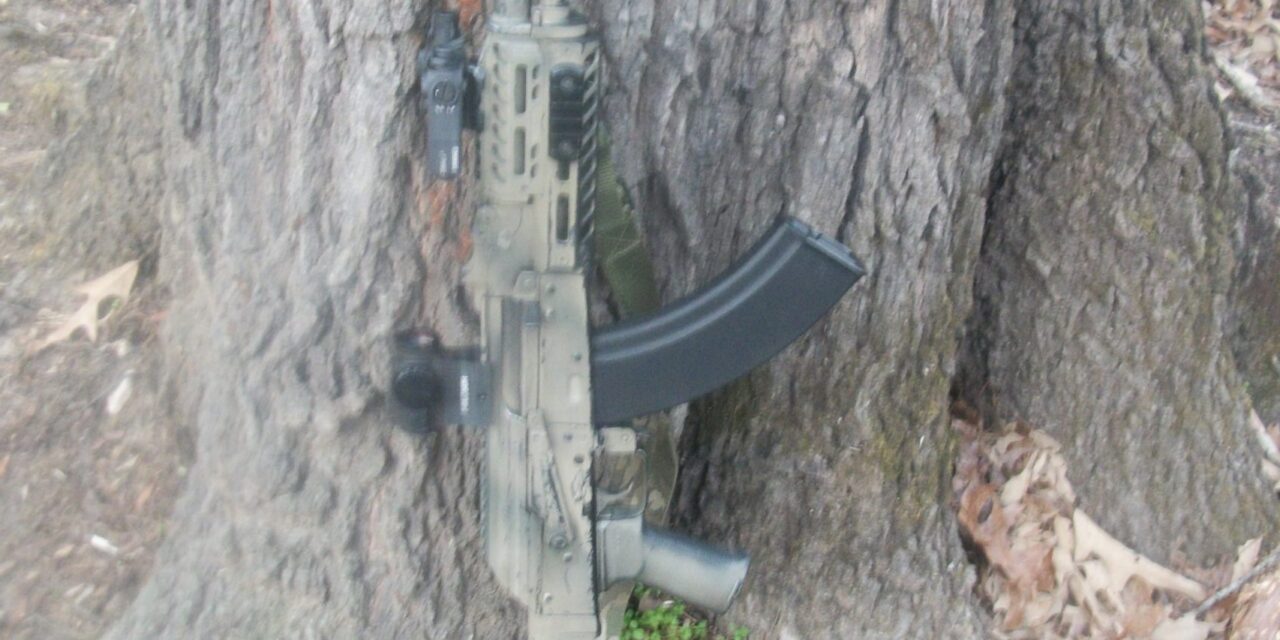 One of the biggest challenges of the Kalashnikov is how to integrate modern enablers on the platform. The weapon itself is excellent, and has stood the test of time. Its simplicity of operation under duress coupled with the robustness of the action makes for an attractive package for newer trainees. On top of that, the 7.62×39 is a well proven man killer by anyone who’s been on the two way range.

But that said, modern enablers can be a problem and lead to a compromise. Mounting optics are pretty simple- the Ultimak is a great option, and there’s several handguards on the market these days that solve a great deal of issues. The AK market certainly ain’t what it was a decade ago, thankfully, and we’ve come a long way.

A modern fighting weapon needs three things- an optic, an IR laser, and modularity for mission adaptability. An IR laser is damn near a requirement for a fighting weapon- while you can get away with fighting at night without NODs if you’re accustomed to night movement and the other guys ain’t, but if they are, you’re going to find yourself aiming at muzzle flashes. Traditionally the AK has been solid on mounting at least a red dot, but mounting a laser left much to be desired. You’d either have to mount a laser on the sides of the weapon with a railed handguard (or even super old school, counter-sink a couple of screws into a Romanian wood handguard and mount a PEQ-4) with a pressure switch or mount an optic up high enough to clear your laser.

The second option, mounting an optic high, is really the best option. On my weapon, I’m running a PSA MLOK handguard with a fixed rail at the top. Its been solid as a rock, as has been the railed top cover. I mounted the IR laser, a Steiner DBAL, and the Holosun red dot high enough to clear the laser. Its a bit on the high side, making more of a chin weld than a cheek weld, but in the last Scout Course I took it out to 200m with no issue- which, to be fair, is plenty enough for its role as a rapid response carbine. There is no need for a pressure switch, which loves to break at the worst times, because I can easily index the DBAL’s push button with the thumb of my support hand.

Last, the AK is well known for a pretty impressive fireball at night. This is a very bad thing in a tactical environment for a lot of reasons- it give the enemy a nice big flash to shoot back at along with blinding us. That’s why I run a flash can on the muzzle to nearly completely mask the flash at night.

These upgrades to an already excellent platform take it to combat capability in the 21st century. The ability to fully integrate IR and , remaining effective to average combat distances, makes it a worthy weapon. 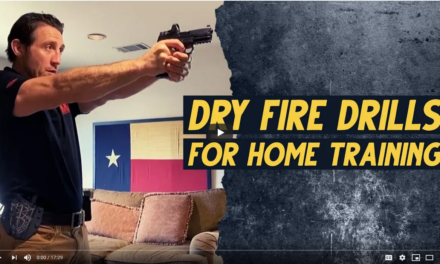 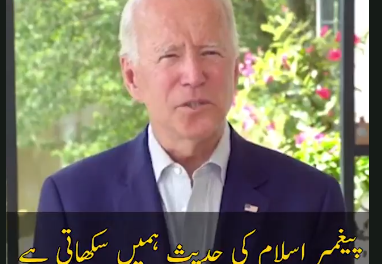 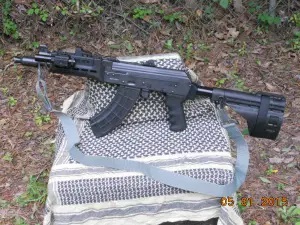 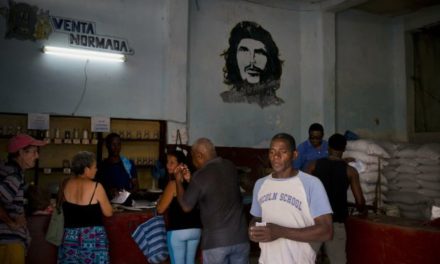