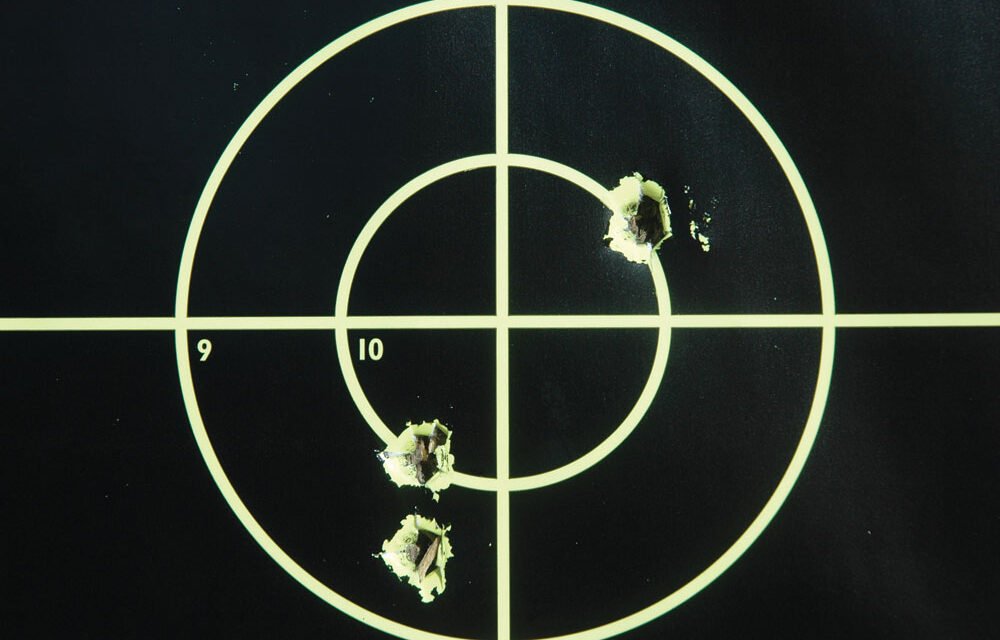 The following is a list of some different types of zeroes I have learned over the years. This is a basic introduction to get the gears turning in the minds of our less experienced shooters. I know the learning curve can be steep in regards to firearms, especially in the commercial market. In the military, you don’t have to worry about dozens of different barrels, designs, calibers, and ammo types. These are some considerations for the new shooters to think about. I, personally, have different rifles for different seasons for different reasons. Consider putting a different zero on a weapon or two. Especially if you have a special mission role to fill; Like high angle shooting, or high volume of fire.

General Purpose: Weapon is zeroed with any sort of preferred ammo at the distance you are most likely to use the weapon. Such as, your favorite hunting rifle zeroed with your favorite hunting ammo, at the most likely distance you will take an animal. You don’t plan to use the rifle for any other role except to take game, or a potential predator of the two or four leg variety. This can also be used with a cheaper brand of ammo you have selected to break in a rifle before you zero for your preferred bulk and premium ammo. Later, after cleaning your barrel properly and inspecting the weapon for wear and tear, you can sight it in correctly using one of the other zeros listed below.

Co-Witness Zero: Zero your optic and your iron sights separately. They should be close, if not the same, when co-witnessed on the same range settings. Later, after you zero; You can use either the optical zero, or the iron sight zero, to confirm that your weapon’s zero hasn’t shifted do to hard use. Like “hard and heavy” vehicle operations or airborne operations where there is a high chance of impact on your weapon’s optic.. If you drop your weapon, for whatever reason, you can use a co-witness zero to provide peace of mind; confirming if one, the other, or both are still on target. On occasion, if you run a lot of obstacle missions, you don’t have to worry about banging your weapon around on walls, ladders, rocks, or logs during your course of navigation over, through, or around the obstacles.

Combat: Weapon is zeroed without taking the ambient temperature or barrel temperature too seriously. Knowing during an extended engagement this will likely change due to the reasons listed below. You may also receive a resupply of ammo that requires you to confirm zero, but not have the time or space. You should consider preparing to make your adjustments to your optic if necessary. This a general purpose zero for combat operations, patrolling, and general purpose kinetic operations. This works well when you are shooting from heated or air conditioned vehicle, but may dismount into an environment that is a different temperature from your vehicle or building. This is important to consider during urban operations. You can skip the heat and A/C to prevent any possible problems.

Cold Bore: Weapon is zeroed firing a very low round count, with a long pause between each round fired, and maintaining a barrel at ambient temperatures. Barrel should be kept “cool” and the bore should be kept clean. This is a good zero for a “Shoot and Scoot” Guerrilla. Fire a few rounds(5-10) and then run. You must maintain the same standard for consistency; Clean bores for cold bore zeros. Inspect rounds prior to firing for case defects or bullet deflects.

Hot Bore: Weapon is zeroed when the barrel is “hot”. This is a good zero for getting into high round count engagements. If your barrel has a thermal shift, you are going to want to use this zero because a barrel with a thermal shift usually has this phenomenon occur after a magazine, or two, is fired. Groups typically open up to double the size of cold bore, and the thermal shift can be quite significant. This requires testing. Let the barrel cool after testing, clean the bore, and then fire a 10 round group(slowly) on a 25 meter zero target to observe the offset of the cold bore zero after you adjust for your thermal shift. Save this zero target for your reference. Record the data for the weapon, ammo type, round count, and ambient temperature/humidity. This is the most expensive zero, not all shooting ranges allow these kinds of round counts.

Winter Zero: Weapon is zeroed precisely during the peak of the cold season. Your weapon should be the ambient temperature. Allow weapon time to acclimate when removed from a building or vehicle..

Summer Zero: Weapon is zeroed precisely in the sun, on a hot day. Your weapon should be ambient temperature when zeroed. Be sure that both sides of your weapon receive sunlight, or better yet, stand your weapon up on a bipod or rest just like you would be shooting.

Spring Zero: Weapon is zeroed during spring, in the shade, because there will be leaves on the trees. Check to see if the “sun shift” affects your zero.

Fall Zero: Weapon is zeroed in the fall season, in the sun. There are no leaves on the trees, so you should expect your weapon to be in the sun. Check zero from a shaded position once your weapon has cooled down and you have cleaned the bore.

-A day zero at 70 degrees may be different than your nighttime zero in 40 degrees.

-If you borrow a magazine from a teammate during an extended engagement, your lot/brand of ammo may vary from your teammate’s lot of ammo. And vis versa.

-Hunting ammo is not the same as match grade ammo. Although it can be quite accurate and appears to be match grade, or near match grade. You may have the odd “Flyer” due to manufacturing flaws for a variety of reasons.

-Your zero may be significantly different when using a different type of ammo, such as 55 grain vs. 62 grain 5.56. This is also true for 7.62’s, 6.5 Creedmore, .300 WinMag, and 8mm. Don’t assume the different grain types and brands are interchangeable, even the AK’s.

-Take down weapons, depending on the design, rarely return to zero. This includes removing and remounting optics, despite the claims by even the most prominent manufacturers. 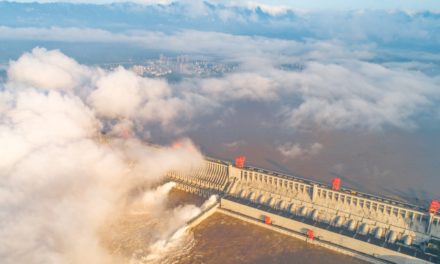