I started this series, TDG (Tactical Decision Game) Tuesdays, to get you more in the mindset of how you could potentially handle a given tactical scenario with a limited amount of resources and manpower. My goal is to get you to read these scenarios and think about what resources you have available, what sort of scenarios you might encounter, and what gaps you need to fill in your equipment/training.
I will use the basic 5-paragraph operations order format, or SMEAC, to present the scenario as follows;
Situation: Disposition of all friendly, hostile, and adjacent forces.
Mission: What we are trying to do.
Execution: How we are going to do it.
Admin & Logistics: Who/what is getting where and how.
Command & Signal: Who is in charge and how they are communicating. 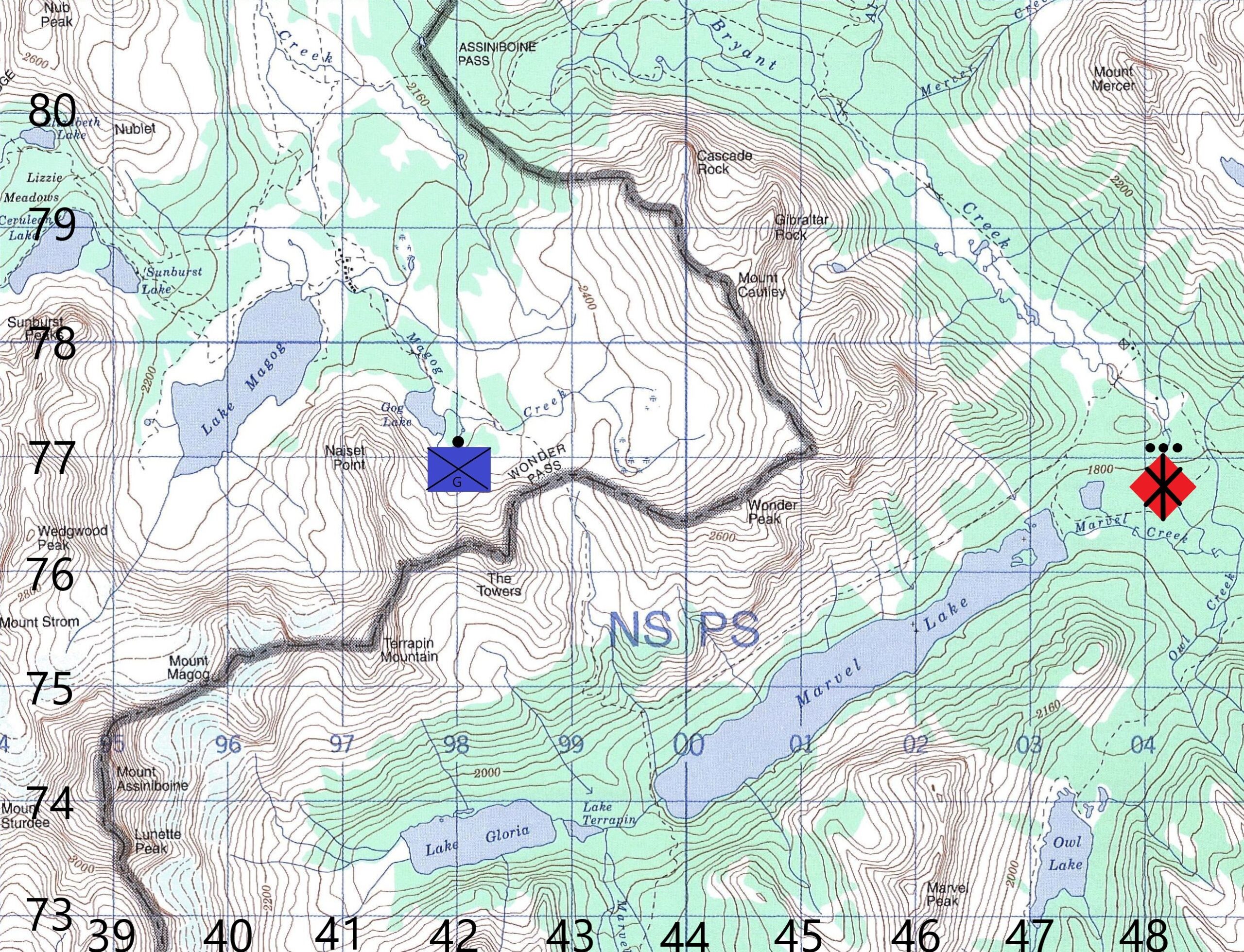 (each grid square is 1 square kilometer)

Situation: Guerrilla warfare scenario. Lightly armed but determined guerrilla forces are engaging occupying PLA (Chinese) forces in the area under the pretense of “stabilization” in the wake of a societal collapse.

Mission: Lead a security patrol into the hills around your camp to locate, close with, and destroy enemy observation posts in order to deny the enemy effective reconnaissance intel about your camp.
Execution: (Up to you. You decide your route, when you leave, how many men you take with you, and what to carry)
Admin & Logistics: You have the following resources available:

Command and Signal: You are the squad leader in charge of three 4-man fire teams, each with a team leader whom you can delegate and assign tasks to. Your comm plan is up to you, remember to use a PACE plan.
Feel free to post your answers in the comments and discuss.