Keeping Up With a False Narrative. Insurrection Most……Effeminate? 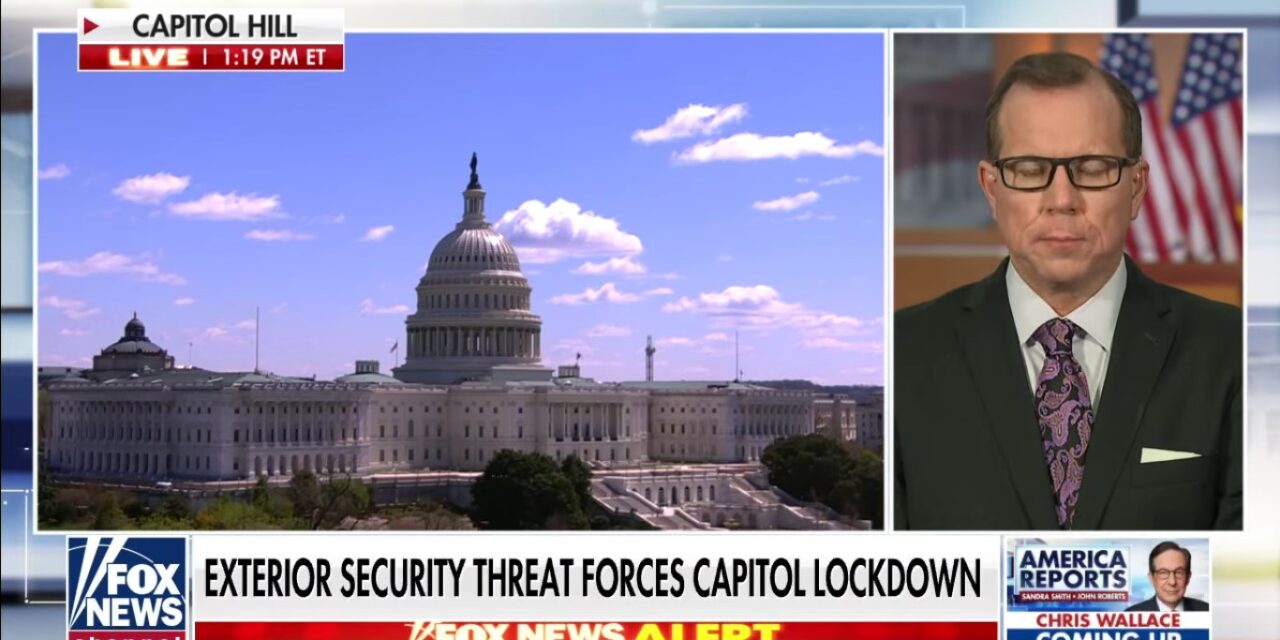 I guess it’s been a while since they’ve reminded us of…..”The Insurrection”, and they needed to continue their false narrative, via another “Attack” theme. I guess an “Assault Car” bill is inbound, huh? Only in the mind of political, excuse-needing, whores, would anyone thing January 6th was an “Insurrection”.

Only in the minds of the “Carriers of the “False Flag” flame, would anyone believe the “Attack” today was anything more than a disgruntled, (Probably an entitled, leftist, anti-Trumpist) activist, seeking a moment of fame, at the expense and injury of those who are posted to protect a building that has been ripped from the possession of the rightful owners. They don’t realize we no longer care about their narratives, and while they play their “Storytime” games, we are loading mags and sharpening our hatchets (For the range and a day in the woods of course LOL). 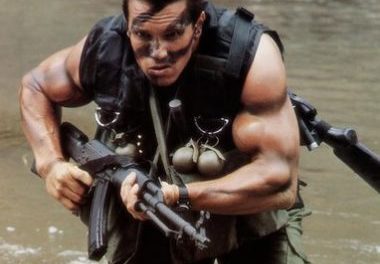 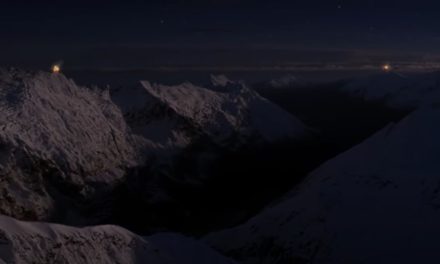 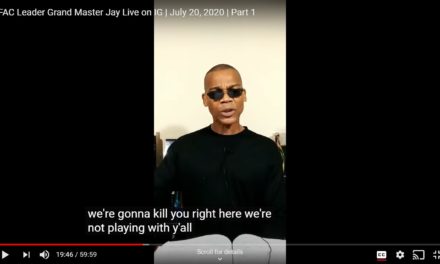 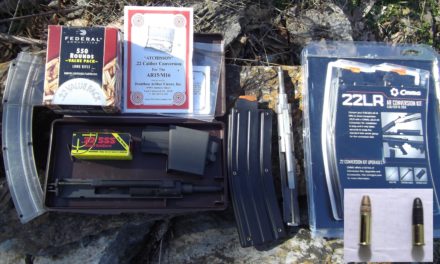