Scenario Video: A Survivalist’s Journey In WROL Part 2/ The Domestic and Global Situation 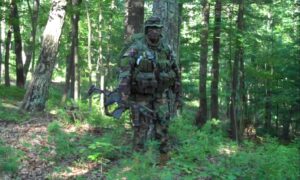 When WROL happens here, it will probably be a “Perfect Storm” of events and actions by many players, both domestically and internationally. These are just some of my thoughts after considering the national and international situation. I haven’t included the present “New” requirements for dealing with the “Great D” strain, because frankly, I believe it’s just another “Drop” in the domestic “Bucket” of slights against the American People and a huge distraction from some pretty important international and domestic problems. These are just my thoughts on the possibilities, not an epiphany of the future. 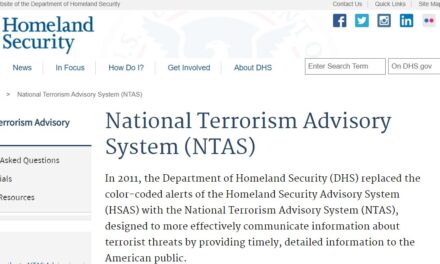 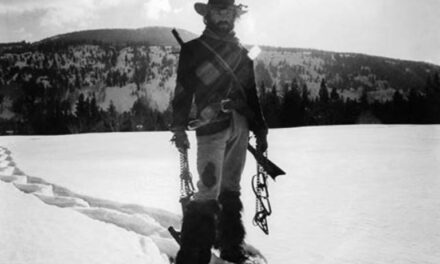 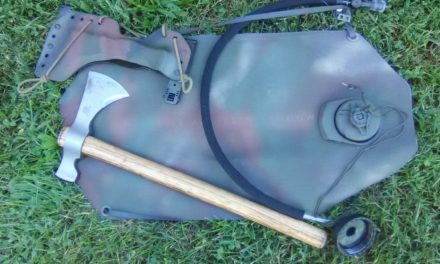 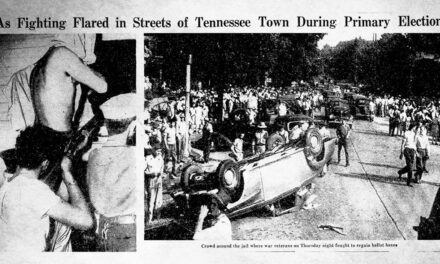