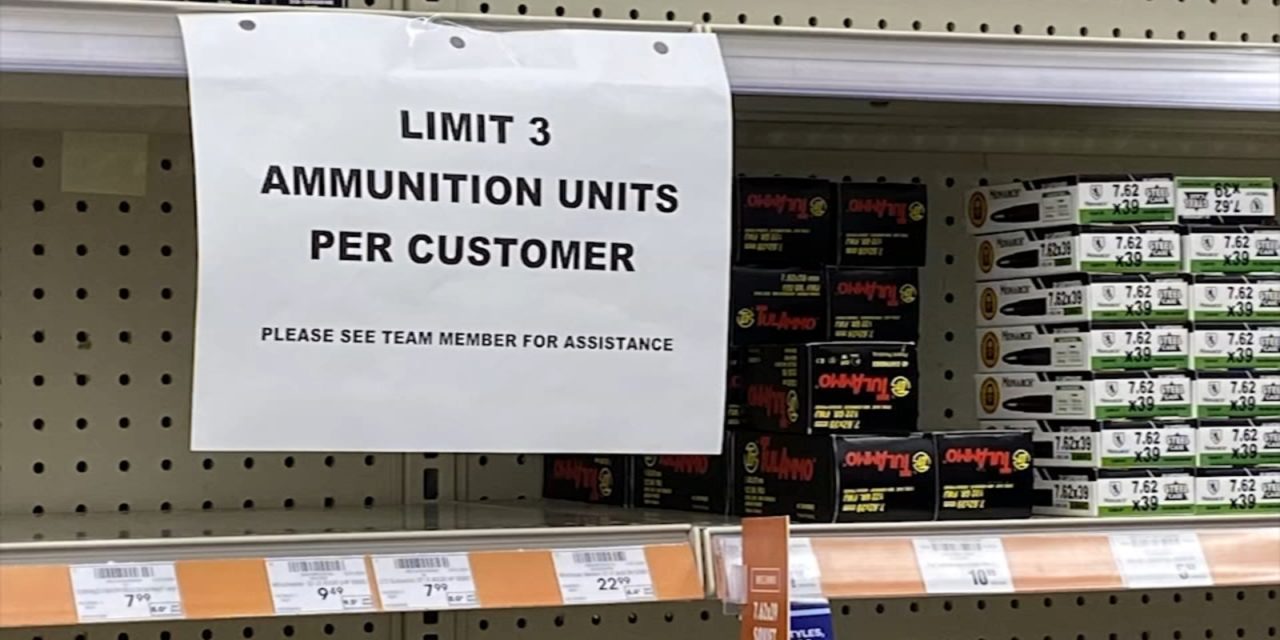 Got ammo? You should have by now, before all this. Can’t say I didn’t tell you so. But a lot of people didn’t, and it is what it is. Run what you brung bacause it ain’t gonna get better anytime soon. -NCS

Read the original at Bearing Arms

Just how bad is the ammo crunch right now? This bad.

Ouch. The good news, if there is any to be found here, is that ammunition companies like Ammo Incorporated are now investing millions of dollars in infrastructure upgrades to increase their output. If manufacturers felt like this was only a short-term run on ammunition, they might keep their cash in reserve rather than spending it on new equipment, but at least for Ammo Inc, that’s not the case.

“We just bought 2.8 million dollars worth of machinery and equipment last week to increase our production and increase our volume,” Wagenhals said.

According to the National Shooting Sports Foundation, the year has already seen a boom in gun purchases, up 95% in the first half of 2020 compared to the same time period of 2019.

But ammo sales skyrocketed even higher, up 139% compared to 2019 during that same time period.

“The start was the pandemic that was going on. But there was always that fear of the election. Of who’s going to be elected of the next President of the United States,” Wagenhals said. “But thirdly, I think the unrest in this country right now. And as you’ve seen in a lot of cities, the looting and the burning, and I think people are just scared.”

Wagenhals is right about what’s driving the increase in sales for both firearms and ammunition, and unfortunately no matter who wins in November I think there’s a growing expectation among many Americans that the unrest, looting, and burning will continue. That will likely keep sales strong well into 2021, and hopefully other manufacturing companies will be making similar investments in their own operations in order to increase the availability of ammunition.

It’s also worth noting that Wagenhals says production lines are operating 24/7 right now. That’s an indication that supply chain problems with ammunition components may be easing, allowing the manufacturing facilities to work at full capacity instead of being limited by the amount of raw materials that they can get their hands on.

The problem right now seems to be a simple matter of supply not being able to keep up with demand, and it’s good to see manufacturers being proactive in addressing the problem by increasing supply rather than waiting for demand to subside. With just one company looking at $80-million in back-ordered sales, however, it could still be some time before the crunch for consumers lessens and a decent supply of ammunition can be found on store shelves. 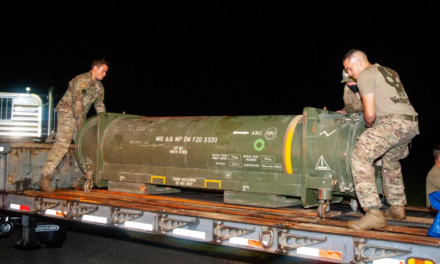 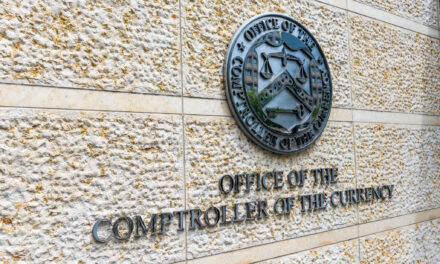 Biden’s Nominee for “Comptroller of the Currency” is Terrifying 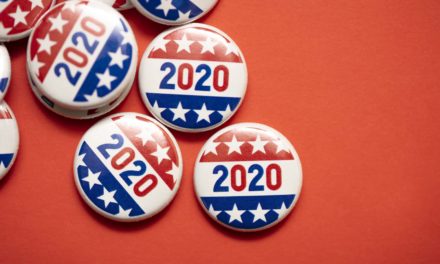 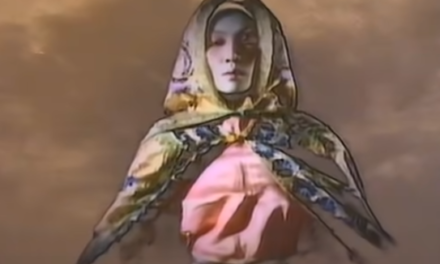