Badlands Fieldcraft: No Matter What Happens

This appeared on 5 NOV at Badlands Fieldcraft. Man Up. -NCS

It’s the morning after the election and there’s not a clear cut winner, and it looks like things will no doubt get messy as the results get ironed out. Whichever way the winds blow over the next week or so, I’m unaffected. Of course I have my ideas on what I hope will happen, but whether it does or not is of no consequence. I’m already on a path and on that path I’ll stay.

That’s not to say I don’t care, but in reality I know what I believe is right and true and I’ll stand by it confidently. That’s where anxiety comes from; a lack of confidence, and fear.

I wrote awhile back that I’ve stopped allowing myself to make decisions based on fear. It’s become a sin for me. That’s not to say I don’t have concerns about those and that which I care about. Concern is rational, fear is irrational. Stop letting fear be an influence in your life. Learn to recognize it and once identified respond to it appropriately. The response I’ve been working on training in myself is to “assault through” the fear. If I feel that fear spike, I try to attack it immediately.

Make a plan to start building your confidence. I’m not talking about the sugar coated fake “self confidence” BS that was rammed down our throats as kids; the “everyone is special” and “a winner”; the “you’re perfect just the way you are” nonsense. That’s probably why the western world is so full of nervous, anxious people blaming their problems on everyone else and looking for the first chance to vent on “the other side”. 30+ years and multiple generations of not realizing potential and building true, solid, confidence will get you a lot of anxious, depressed, weak and fragile people.

This is especially important for men, considering that confidence and solidity in the face of adversity has kind of been our bit for the last few thousand years. Those who typically possessed those virtues tended to do better than their competition. But there I go with my “toxic masculinity” again…

Embrace the chaos and develop yourself into the sort of man who can make order from the chaos. Strong men create order, weak men create chaos. For decades our country has for the most part enjoyed the plush, warm, comfortable life; like a baby in it’s mother’s womb. But now we are being expelled into the cold, chaotic, harsh light of life that demands the father’s masculine influence to survive and grow.

Instead of looking at the chaos and challenges in the world in despair and fear, think of the situation like a rite of passage and prepare yourself accordingly. Embrace it as part of the process of becoming stronger and better.

We are entering a new era where strong men will be more necessary in everyday life again. By strong I don’t just mean physical, but in character as well. We’ve gotten complacent and lazy in front of our screens while “mom” takes care of everything. Our society has gotten so easy and prosperous that hard, dangerous work is now outsourced to a few, allowing less courageous men to become legends in their own minds and distort the image of what it is to be a strong man. These less than ideal men are then promoted by the Marxist nanny-state to the millions of fatherless boys as the ideal and the cycle starts to repeat itself, while at the same time they teach the boys to resent real masculinity like the father they never had. It’s only when true chaos and hardship show up is the truth revealed. It’s only then that “the fat is burnt away”. It’s for this reason that I welcome the opportunity to do battle with the chaos.

So start facing some adversity with a smile on your face. Tighten up those boot laces and pack straps and start tackling those mountains you’re facing. As they say, nothing good comes easy after all. Go earn your confidence by facing fears and challenges. Always be improving your position.

Regardless of whether “your guy” wins or loses, or if you could care less, have a plan for yourself. Never settle for “good enough”. I’m already on a path, and no matter what happens, I’m moving forward regardless how steep or tough the road; how about you? Set your sights on those distant goals and continually belly crawl your way forward. The world isn’t going to unfuck itself any time soon, but maybe we can unfuck ourselves enough to start creating order and protecting liberty where we can. 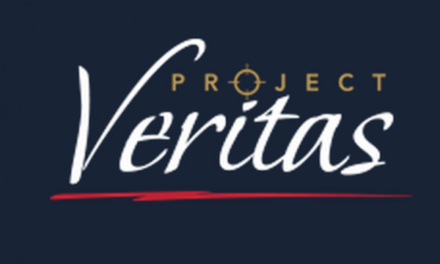 Project Veritas: Texas ‘ballot chaser’ pressures voter to change vote from Cornyn to Hegar: ‘That’s my job’ … ‘I can honestly say I’m bringing at least 7,000 votes to the polls’ 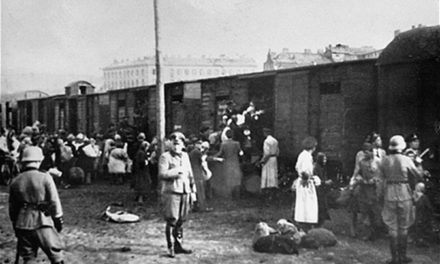 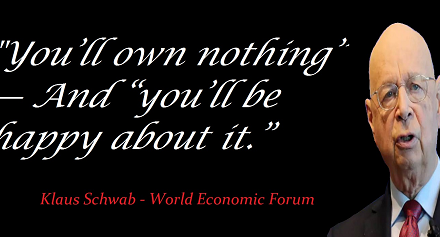 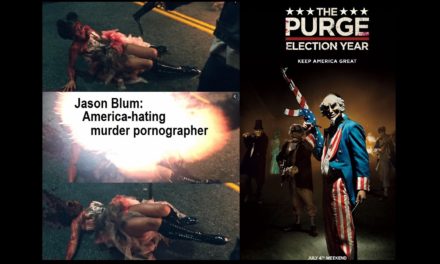