Mike Adams: Globalists are maneuvering Trump right into the “dictator” scenario they want; when he WINS, they launch the kinetic coup and overthrow the Republic

(Natural News) What if I told you the globalists want Trump to win the election fight by having votes tossed out by the courts? Would you be shocked to learn that globalists (and the deep state) are maneuvering Trump and America into precisely the scenario they wanted in order to unleash a full kinetic coup and final destruction of our constitutional republic?

Everything you are seeing right now in the media is theater. Biden isn’t the winner, but they want low-information Americans to believe he is. That way, when Trump achieves a court victory by exposing all the election fraud that took place, Big Tech and the news networks can claim Trump “stole” the election yet again. The emotional impact on those Biden supporters who are right now celebrating in the streets will be unfathomable, and it will unleash the kinetic coup that globalists see as necessary to deal the final blow against the United States of America.

If Biden maintains his “win,” on the other hand, the Leftists footsoldiers can’t be whipped up into an emotional fervor. They are happy and celebrating right now, and that’s not what the globalists and deep staters really want. Joe Biden as president may put the White House under the control of communist China, but it doesn’t destroy the nation overnight. Especially not when SCOTUS now leans conservative, and with the Senate and state legislatures mostly still held by the GOP. Trump culture is also still very much alive and well across America, even if Trump himself isn’t in the White House.

To really deal a death blow to America, globalists and the deep state need to create the illusion that Biden has won the election, then allow Trump to “steal” it from them with a court victory. Why do you think they left a massive trail of election fraud in Wisconsin, Michigan and Pennsylvania? They couldn’t possibly think their blatant fraud would go unchallenged, and they know Trump’s team is capable of fielding expert lawyers who can successfully argue in the courts for tossing out questionable ballots.

Hint: Watch for left-wing whistleblowers to step forward soon with damning evidence that will hand Trump a court victory. This is all part of the globalist plan. The media won’t report the truth about any of it, and they will tell Biden supporters that Trump is a “dictator” who is abusing his authority to overrule the voters and steal the election.

Emotional whiplash, then a psychology explosion of rage

The narrative is perfect: Trump “cheated” by disenfranchising the voters and tossing out their votes, you see. That alone will justify whatever level of violence the Left plans to unleash, and this time they won’t be fielding rocks and frozen water bottles. This time it will be RPGs, mortars, automatic weapons and explosives, largely supplies by communist China and smuggled into America through Democrat states like California. That’s the real war the globalists hope to achieve, because only through that war can they weaken America enough to bring the whole country to its knees in record time.

None of this means Trump shouldn’t challenge the fraud, of course. Obviously he should challenge it. And if necessary, Trump should absolutely declare an insurrection and unleash temporary martial law, if necessary, to round up the traitors and make good on the mass arrests of those who committed fraud to rig the election. But even this move plays right into the media narrative that will seek to depict Trump as an “evil dictator.”

Remember when I first said over six months ago that when Trump declared martial law in America, you will beg for it? Now all of a sudden lots of people are realizing what I meant. It is not very likely that America emerges from this attempted overthrow without Trump invoking some very high level of military authority to stop the steal and defend the republic. And I, for one, completely support his use of the military to defend this nation from domestic enemies. More people are joining me in this realization with each passing day. Eventually, you will join me in this, too, even if you’re afraid of this possibility at the moment. Trust me what I say you’d much rather see Trump’s troops on the streets, arresting traitors and communists, than to see left-wing Marxists overthrow the White House and go door to door executing Trump supporters and donors.

There are about the only two options remaining, it seems.

In all these scenarios, Trump and his supporters need to be prepared for the unimaginable wave of violence that will be unleashed once the courts declare a Trump victory. From that day forward, America will be an active war zone, with left-wing sabotage, executions, bombings, mass murder and all kinds of mayhem that we can only begin to imagine. On top of that, you’ll have attacks on the power grid, highway transportation routes (bridges, etc.), railroads, water supplies and more.

CHAZ was a walk in the park compared to what’s coming when the courts declare a Trump victory. We’re guessing that may take anywhere from 1-2 months.

We must stop the fraud at all costs, even if it means we have to fight in the streets to defend the Republic

Yet that’s exactly what must happen, as the Democrats really did steal the election by committing massive, brazen fraud in broad daylight. We cannot allow the massive, coordinated, criminal election fraud to stand, yet we must also be ready for the engineered anger, violence and total war that will be unleashed by the Left — and promoted by the anti-Trump media — once the courts decide in Trump’s favor.

America will see blood on the streets no matter what. The globalists want Trump in the White House so they can justify the rapid takedown of America, replacing it with a Marxist authoritarian regime. With Biden in the White House, such a transition would take years, but with Trump “stealing” the election, they think they can get this done by early 2021.

Soon, it will be up to us to stop them.

Lock and load, America. Hope you have some spare mags for what’s coming… 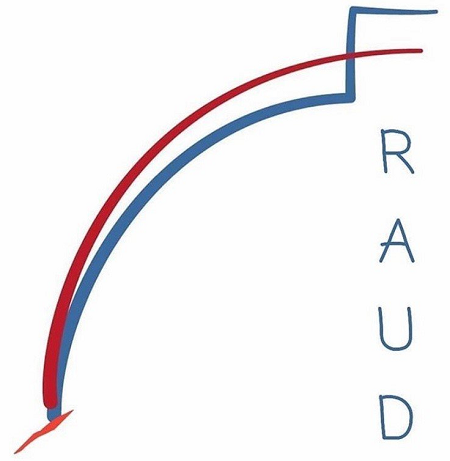 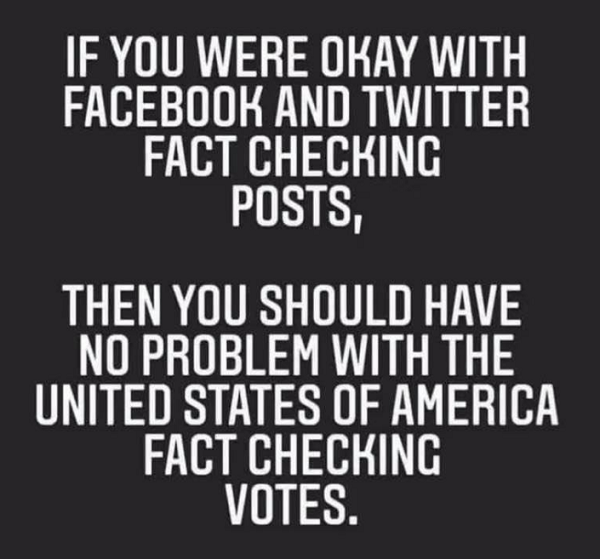