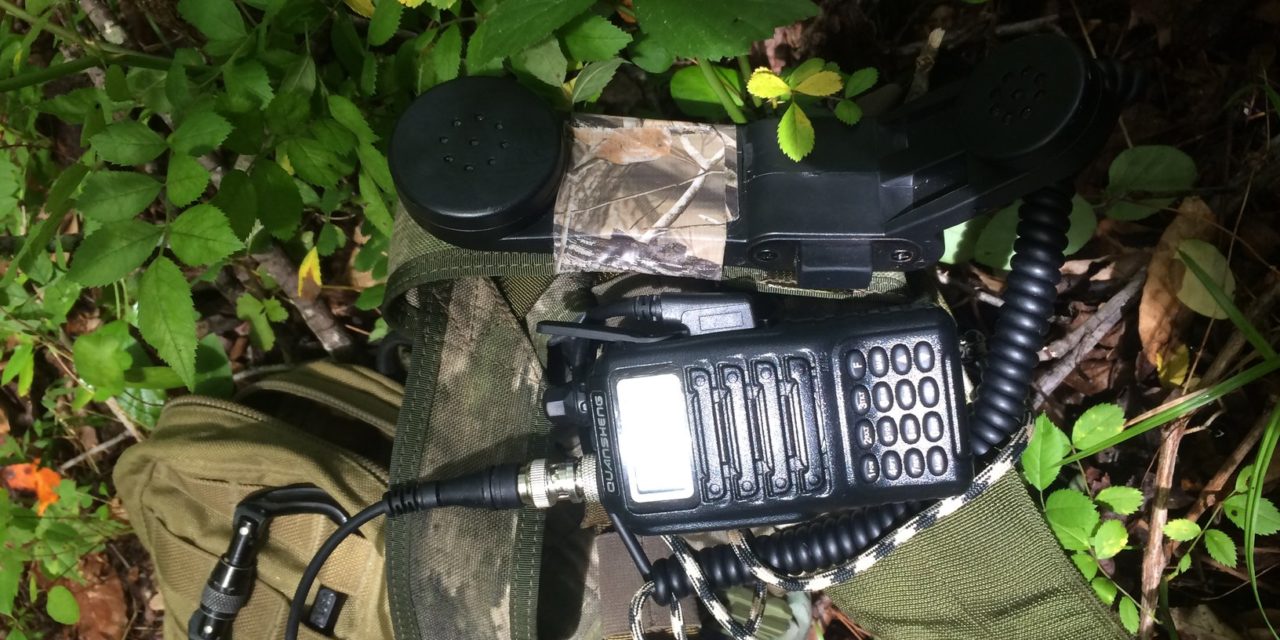 A question from MT-01 over at Lower Valley Assembly:

I have a neighbor who was a special forces engineer sergeant in Vietnam. I helped him get his amateur license. Sometimes we talk about radio comms in Vietnam. He tells one story where the comm sergeant put the end of his antenna into a stream in order to make a contact. Is that feasible? I keep wondering if he misunderstood what he saw, and they guy was grounding something instead of using it as an antenna. If it didn’t ground the signal, I guess that I could see it being a really long wire antenna, but if it worked at all it’d just work as a NVIS I would think. I’ve tried googling the idea, but haven’t found anything. Thought I’d run it by you.

The antenna was most likely a variation of the Longwire, using the water as a reflector. It can work on any band, from HF to UHF, depending on what application you need and cut to the appropriate length. What’s nice is that it’s a somewhat directional antenna as is, but when you take the cold end and make it vertical with the hot end sloping towards the ground, you’ve got an even stronger directional antenna. Add a terminating resistor to the mix and now you have a completely directional antenna pointing in the direction of your sloping wire.

You may not be able to tell from the photo, but the same antenna that’s pictured in the diagram is also right in front of you. And that’s using clear coated, somewhat shiny speaker wire. One leg is running into a small stream at the bottom and the other strung across to the opposite bank. This is a VHF antenna, with the hot wire cut one wavelength for the VHF frequency I’m using (936/frequency= length in feet) coupled to a terminating resistor on the opposite end sloping into the ground on the other side.

The antenna itself is not for NVIS propagation at all- it does the opposite. The radiation pattern is for a strong groundwave pulled in one direction; think of a flashlight pointed in a direction and that’s very close to the radiating pattern.

On VHF this type of antenna is very easy to construct on the fly and including a terminating resistor pulls the current on the wire towards the end along with your signal. The cold end is running to the water and grounded out with an aluminum tent stake. The water itself serves as the reflector along with the cold leg of the antenna being vertical.

I built this antenna entirely on the fly out of my ruck, on site, just for the photos to demonstrate what can be done- the same way we do it in class. Is it perfect?

Nope. Does it work? Well, the signal report on the repeater I checked into that’s quite a long ways away says so- and this transmitter spot is located at the base of two hills. That’s not always the perfect gauge of effectiveness, but it is one nonetheless. Improvements to make include soldering and sealing the crimps with shrink tubing for robustness and soldering the resistor in place. Immediate improvements would include electrical tape on all the potential points of failure.

Something should also be said for the incredibly light weight of the patrol commo kit itself; a dual band HT (one of the better of the Chinese radios), a handset to monitor, some coax and wire along with a couple of tent stakes for grounding. Ask anyone who’s humped a PRC-117 once or twice and they’ll tell you how much they appreciate lighter weight if it can be done. For the Partisan working unsupported, you can operate for a long time in the bush with this setup, communicating to and from a guerrilla base. Since it’s directional as the diagram above shows, it adds a level of security over omni-directional antennas which transmit in all directions as well as efficiency of those five watts being put out. You’d be amazed at what can be done with low power.

There’s nothing quite like having the skills to build your own gear on the go and as needed. As any professional soldier knows, Small Unit skills go far, far beyond simply being a trigger puller who can flank a target. Any bubba with a gun can do that; but can you do everything else? Communications is the third leg of tactical proficiency and is by far the least understood. We cover improvised antennas and much much more in the RTO Course, and I’ve got a few coming up- 14-15 July and 11-12 August. Email me at  [email protected] for more details.

We’ll see you out there. 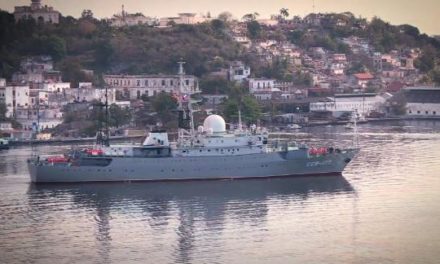