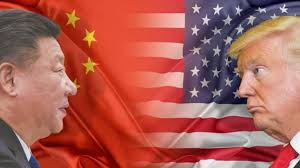 Coming from the Conservative Treehouse, there’s another perspective on the whole Nike ad campaign aimed at sparking phony outrage. China wants social disruption and in turn, a way to spice up companies who profit from Chinese salve labor.

President Trump is likely, some would say predictably, about to levy a massive round of Section 301 tariffs on imported Chinese goods. Nike would be one of the U.S. manufacturing companies hardest hit by such a move. The current Trump administration objective toward renegotiated trade deals with China represents the most significant and mostly quantifiable threat to the Nike business plan.

It’s better to shore up support now through fake outrage than take the losses on the chin later. In the near term it satisfies other communist goals as well. The creation and exploitation of social fractures is an age-old communist trick, serving to weaken an enemy in their own territory. Considering the extent of just how much influence the Chinese wield inside the US, it would be absurd to overlook the potential value presented in further disruption. But Nike is not alone. Levi Strauss, which has long since outsourced labor to China, is getting in on the action:

Levi Strauss’s CEO and President Chip Bergh wrote in Fortune on Tuesday that the company “simply cannot stand by silently when it comes to issues that threaten the very fabric of the communities where we live and work.”

“You may wonder why a company that doesn’t manufacture or sell guns is wading into this issue, but for us, it’s simple,” Bergh wrote. “Americans shouldn’t have to live in fear of gun violence. It’s an issue that affects all of us – all generations and all walks of life.”

Bergh said it was his responsibility to speak up for important issues since he leads a “values-drive company that’s known the world over as a pioneer of the American West and one of the great symbols of American freedom.”

They’re aiming for gun control. Its a two pronged effort to undermine and subvert both the will of the American people but push us further towards domestic conflict. And make no mistake, we’re well on our way. CT sums the situation up nicely;

Together the NFL, Nike and Levi Strauss stand to retain their current level of trade benefit (profit) if President Trump is blocked from instituting America-First trade and manufacturing policies. Supporting gun control (Levi Strauss) or supporting BLM/Antifa (Nike) is simply a tool to support the political opposition of the policy-maker adverse to their financial interests.

And with all that said, how long is going to be before the next step is taken? What are you doing today to get yourselves more ready for an uncertain tomorrow? 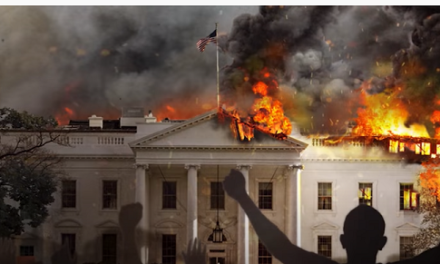 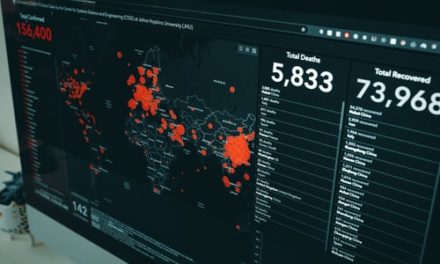 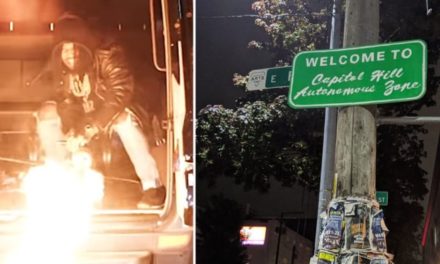 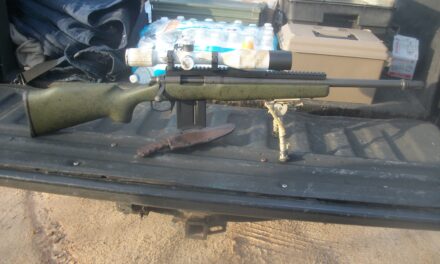