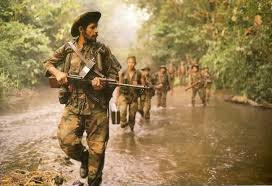 All success begins with a competent plan. Communications is no different and is especially true when it comes to the Small Unit. The first thing to go bad on a patrol is commo; in my experience it’s also more often than not due to user error. Working the radio is without a doubt the least understood and least trained-on topics of the Small Unit. Just picking one or two channels to work on is not enough, and neither is simply deferring to more complicated solutions such as encoding or encryption if you have no realistic concept of the basics. The solution? Learning how to write a tactical SOI. 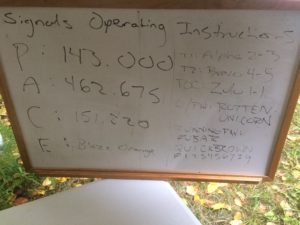 Often I get questions from individuals and groups who either have no concept of a Signals Operating Instructions (SOI) or simply defer to others that are published. A tactical SOI is not a complicated thing and can be created in just a few minutes; that is, once the basics are understood. After recognizing what your group’s equipment is capable of, the first thing you and your team need to know is where the common traffic on the air is. For obvious reasons, you don’t want to be transmitting tactical information over the local Ham simplex frequency. It takes some listening around to find out and this is also the reason the more flexible your equipment is, the better. A tactical SOI follows the PACE plan (Primary, Alternate, Contingency, Emergency) and in its most basic form, looks like this:

Emergency: VS-17 / Orange Side Out / Pink Side Response

The Primary and Alternate frequencies are on different parts of the spectrum for two distinct reasons. The first is security- if a team switches from VHF to UHF, the opposing force may not be able to catch the new frequency. The second reason is simple functionality; sometimes when one doesn’t work, the other one will. For example, in a recent class, the Tactical Operations Center (TOC) we established was in a metal building and VHF did not work well with the team in the field. 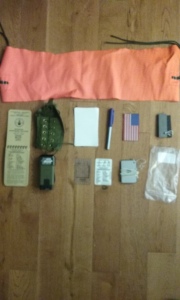 UHF did. The Contingency frequency is normally on another band from the Alternate frequency, with no PL tones or special modes. If the Contingency frequency is being used, preparations should be made by the TOC to recover the team in the field- things are headed south. The last line is Emergency, and for our purposes this is a non-electronic means of signalling that we use to link teams up in the field. It could be a blaze orange panel called a VS-17, a signal mirror, whistle, etc, but everyone needs to be abundantly clear on what the signal is and what the response should be.

The SOI, along with a Brevity Matrix, are the two most sensitive things your team creates and must never be discussed outside of those actually using it. And no, while they might seem similar to Q codes that hams use or 10-codes that many others do, creating your own for communications security is critically important. This is not ham radio.  Along with the frequencies, each operational element is listed with a callsign. In the conventional Army these rarely, if ever change. You’re not in the conventional Army. These callsigns serve two purposes- identify who’s who on the net and which SOI is being used. Different SOIs have different callsigns that immediately identify the which SOI is in use to everyone who’s been read-on. We also need a means of authenticating who’s on the other end of the line. Creating a ten letter word or words with a number attached to each letter, is a simple and very flexible way to do this. It’s also known as a Search And Rescue Numerical Encryption Grid (SARNEG):

Basic traffic handling, meaning linking up with the people you want to talk to and exchanging messages with the authentication sounds like this:

Apache, Cherokee, Roger. [ YOU ACKNOWLEDGE ME. ]

Roger, Message follows: CYRIL, over [ I verified the authentication, I am sending you a specific report ]

CYRIL, Roger. [ You are telling me you are ready to receive the report ]

SARNEGs can also be used to encrypt grid coordinates, code words, or anything else that might arise in the field. In a tactical environment the SOI should rotate every 24 hours to prevent compromise. Combat vets from Iraq and Afghanistan will remember a COMSEC changeover every week- but for sensitive or high value missions, they rotate every 24 hours. The frequencies change, the callsigns change, and the codeword changes. If it sounds confusing, it absolutely can be without training- but then again, doing this correctly and not getting killed in the process from bad TTPs takes constant training and just like basic rifle marksmanship and land navigation, it’s a perishable skill. If you’re of the opinion tactical prowess is limited to split times on static targets, this is not for you. 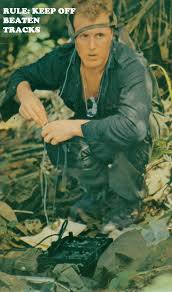 As stated, the basic SOI pattern for analog systems should spread across multiple ends of the spectrum- even if your adversary is equipped with close call equipment or advanced enough to have a frequency counter (and know what they’re doing with it- that’s the more important part) your team’s plan should be spread out to avoid interception. Make them work for it. If your equipment can support such a plan- and it should if you’ve done your homework- then your adversaries are having to work much harder to intercept you. Only hanging out on CB or GMRS is a bad thing. With that note, stay off the beaten path- meaning, your communications section should be listening and mapping where the most common radio traffic is on which frequencies and avoiding them so that when you step off on patrol you don’t have folks immediately sharing your SOI.

Establish Commo Windows in Your SOI 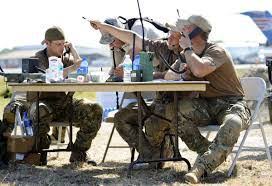 Our radio equipment’s purpose, as stated, is to convey reports and coordinate with a command element and other teams also in the field. To preserve our batteries and mitigate the threat of interception, we have to establish pre-planned times we will be on the air. These are called commo windows. They are set times that a patrol has planned to communicate with its headquarters element or other teams. Windows begin by sending then receiving an update followed by a series of reports as needed. By doing this we can hand off information quickly between the Tactical Operations Center (TOC- your HQ element), other teams in the area and your patrol at times the Opposing Force (OPFOR) are less likely to be listening. These are encoded via One Time Pad. Miss two commo windows in a row, and the focus of the operation now becomes personnel recovery. You do not have the numbers to sustain offensive operations, despite what some wanna-be told you. If your plan does not begin with “Who’s coming to get our asses when/if we get shot up?” then you’re wrong.

A Short Word on Equipping Your Team

In the unconventional warfare paradigm, our electronic footprint is the amount of RF noise we’re putting off while in the field. The more people who have radios of any type, the more chances for noise we make. As I teach in the Recon and Surveillance Course, noise mitigation- both physical and electronic- are critical to a patrol’s survival. Too many people with communications gear is bad and leads to bad habits, such as giving instructions over the air to your team versus quiet hand and arm signals. This in turn means both a possible compromise as well as a patrol getting disjointed if a piece of equipment goes down. A bad thing on both accounts- keep it simple, silly. A radio should be in the TOC, each dedicated RTO and the Leader while on a patrol- that’s it. Any more and you’re creating problems for yourself.

Even if all your group has is an ammo can full of Baofengs, as we demonstrate in class, quite a bit can be done when used properly. It’s not the solution to every issue at the tactical level, but used within a certain envelope while recognizing you are an unconventional force, its better than nothing. While I wouldn’t stake my life to them, they serve a starting point and an inexpensive test bed for a lot of the things we do in class, on top of being light-years more versatile than channelized single band units. At the end of the day, none of it matters if you don’t get out and train. It matters a heck of a lot more than you think. 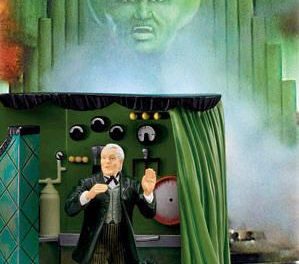 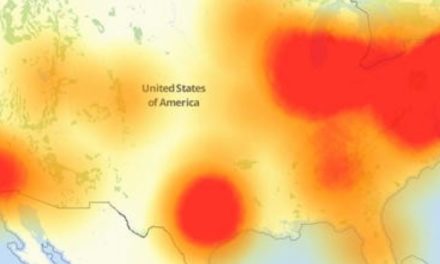 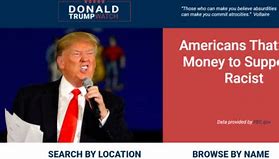 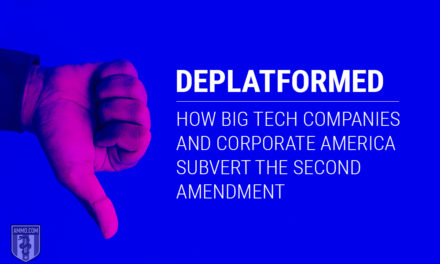