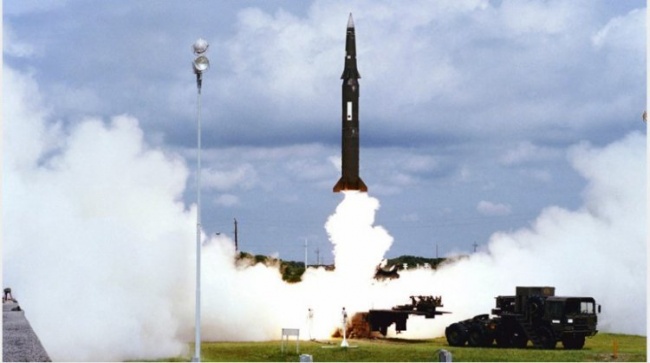 The Kremlin has formally suspended the Intermediate-Range Nuclear Forces Treaty, or INF for short. Originally designed as a deterrent against land-based, nuclear capable cruise missiles, which since the Cuban Missile Crisis has been seen as a more dangerous threat than strategic ballistic missiles, the nullification of the treaty possibly spells not only a new arms race but a rapid escalation of hostilities between NATO forces in Europe as well as Russia and Chinese-aligned governments in Central and South America. 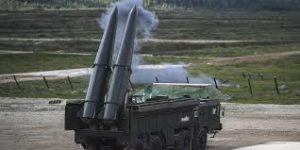 Tensions increased over the Russian development of the 3M-54 Kaliber, now referenced as the 9M729 Novator, an intermediate range missile which can be fired from a land based platform. The weapon has been known to US intelligence since at least 2014 when it was acknowledged by Obama White House press secretary Josh Ernest.

White House Press Secretary Josh Earnest on 29 July 2014 accused Russia of violating the 1987 Intermediate-Range Nuclear Forces Treaty. “The United States has determined, according to an intelligence analysis, that the Russian Federation is in violation of its obligations under the Intermediate-Range Nuclear Forces (INF),” he stated at a press briefing in Washington.

Now the threat is not only confirmed but very real. Evidence supports the current deployment of these weapons to the western hemisphere, with previous statements being made supporting a larger strategy. This is from my analysis of the situation last November:

Strategically speaking, the development of this missile and the apparent intention to place them in Cuba points to a much larger scale plan. Learning from the mistakes of the past and taking into account the recent statements of President Trump in regard to military action in Venezuela, and most recently his administration’s intent to declare them a state sponsor of terror, it may be likely the weapons are already present in the region. A short airlift north and they’ll be up and running outside Havana. But their capability to capitalize on the threat is much higher now than it was in 1962, with the Chinese partnering with the Russians, both having built rapport with several of the Caribbean nations through economic and infrastructure aid. The supply line for sustained operations now exists unlike it did in the past, meaning they’re not going away without force and they’ve built that logistics path for future operations. 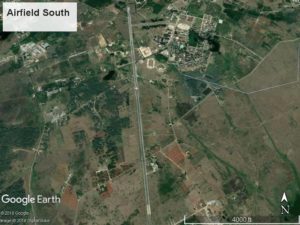 Compounding the problem is the likelihood of nuclear-capable platforms already being present in Venezuela and possibly elsewhere. The Russian Air Force deployed two of their Blackjack bombers to Caracas in December along with the supporting personnel for a sustained presence. In addition, the re-opening of the greatly renovated Lourdes Signals Intelligence Station located just west of Havana (and housing a very large north-south oriented runway) suggests a rapid fielding of these intermediate missiles once the time is right.

The Novator missile is estimated to have between a 2500-5500km range, allowing it strike most of the continental US even if deployed from Caracas, Venezuela on its extreme end. While that move would be a Russian show of unity with contested Venezuelan President Maduro, whom they support, fielding the weapons in Cuba would be strategically sound and more significant in symbolism while achieving the same effect. And while it remains unknown just yet how this move will impact NATO planning, I’d venture to say guerrilla training operations in the Baltic nations will be increasing. You should be doing the same here at home. 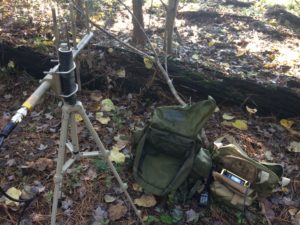 Clandestine communications site in the field during the Advanced RTO Course.

This nullification of the treaty on part of the Kremlin is a signal that hostilities will be increasing. Russia does not make a move without placing its assets first; a public showing is nothing more than a formality. Its a very real possibility that this will spiral out of control fast, given the current tensions in Venezuela and between India and Pakistan. While some may point to this being an opportunity for a better deal, it looks like everyone else should be preparing just like they were a decade ago- and that includes getting solid training. Are you ready? 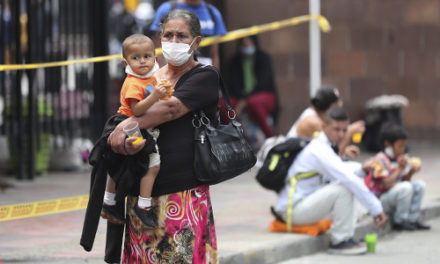 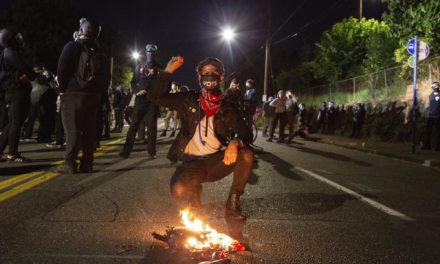 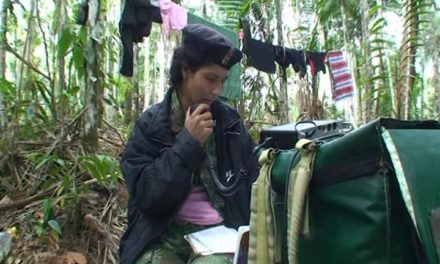 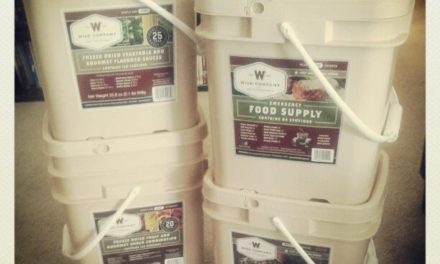