I always like to see how different patterns perform outside their ideal environments. 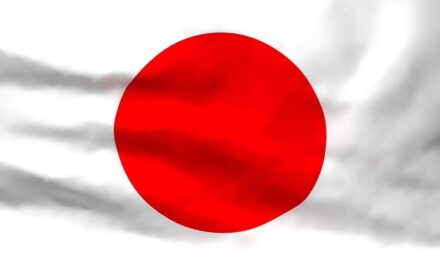 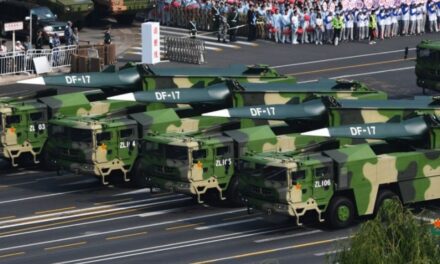 Missile Defense Agency might have the Answer to Chinese Hypersonic Missiles 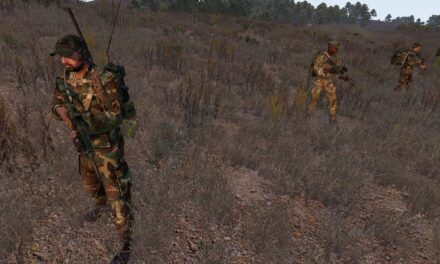