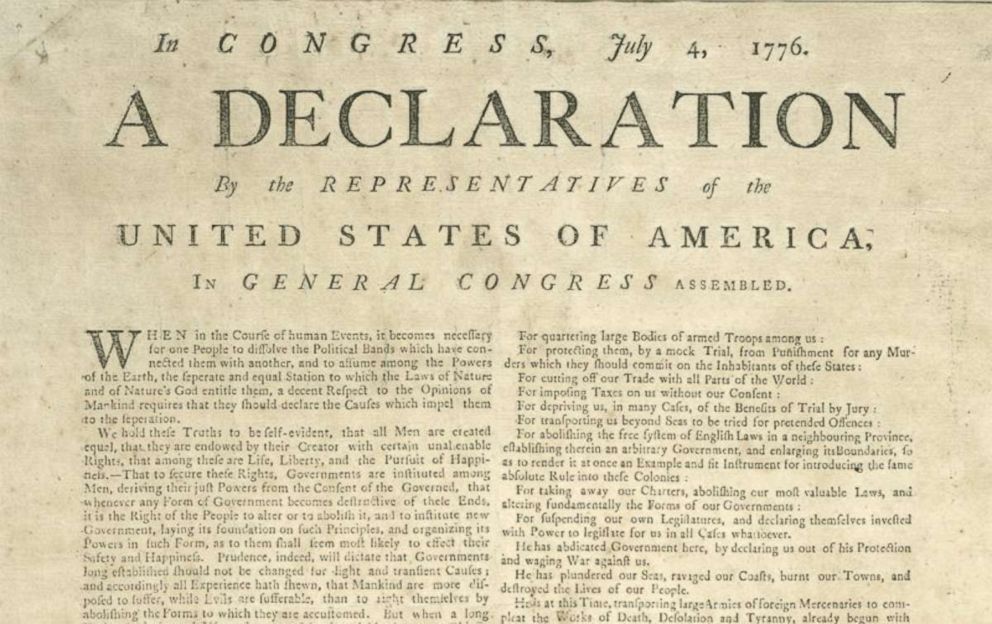 The series “John Adams” is one of my favorite miniseries ever put out by HBO. This scene embedded below, where the delegates vote on and ultimately pass the Declaration of Independence, is something I watch every July 4th. Ironically, John Adams himself thought that “Independence Day” would be celebrated July 2nd, the day that the resolution was actually passed. In a letter to Abigail Adams written on July 3rd, John Adams wrote:

All these Causes however in Conjunction would not have disappointed Us, if it had not been for a Misfortune, which could not be foreseen, and perhaps could not have been prevented, I mean the Prevalence of the small Pox among our Troops …. This fatal Pestilence compleated our Destruction. — It is a Frown of Providence upon Us, which We ought to lay to heart.

But on the other Hand, the Delay of this Declaration to this Time, has many great Advantages attending it. — The Hopes of Reconciliation, which were fondly entertained by Multitudes of honest and well meaning tho weak and mistaken People, have been gradually and at last totally extinguished. — Time has been given for the whole People, maturely to consider the great Question of Independence and to ripen their judgments, dissipate their Fears, and allure their Hopes, by discussing it in News Papers and Pamphletts, by debating it, in Assemblies, Conventions, Committees of Safety and Inspection, in Town and County Meetings, as well as in private Conversations, so that the whole People in every Colony of the 13, have now adopted it, as their own Act. — This will cement the Union, and avoid those Heats and perhaps Convulsions which might have been occasioned, by such a Declaration Six Months ago.

But the Day is past. The Second Day of July 1776, will be the most memorable Epocha, in the History of America.

I am apt to believe that it will be celebrated, by succeeding Generations, as the great anniversary Festival. It ought to be commemorated, as the Day of Deliverance by solemn Acts of Devotion to God Almighty. It ought to be solemnized with Pomp and Parade, with Shews, Games, Sports, Guns, Bells, Bonfires and Illuminations from one End of this Continent to the other from this Time forward forever more.

You will think me transported with Enthusiasm but I am not. — I am well aware of the Toil and Blood and Treasure, that it will cost Us to maintain this Declaration, and support and defend these States. — Yet through all the Gloom I can see the Rays of ravishing Light and Glory. I can see that the End is more than worth all the Means. And that Posterity will tryumph in that Days Transaction, even altho We should rue it, which I trust in God We shall not.

As it turns out, the Declaration of Independence was tweaked slightly over the course of two days, and on July 4th it was sent to the printing presses. Thus, we celebrate Independence Day on the date when we shared our resolution with the world.

This weekend, amidst the celebrations, libations, and great food and fellowship, remember the courage that it took for these men to undertake this action. Remember the idea that was America, the Republic. And I leave you with a final thought: this July 4th, make your own resolution to you and yours to seek out an independence of a different kind – to be as independent as is feasibly possible from a fragile economic and political system. Keep on preparing, and stand ready to defend liberty once more. Seek out training, information, and like-minded individuals. Time is indeed short.

I think I speak for the rest of the American Partisan team when I say that we, “with a firm reliance on the protection of Divine Providence, we mutually pledge to each other our Lives, our Fortunes, and our sacred Honor.”

God bless and have a safe Fourth of July, 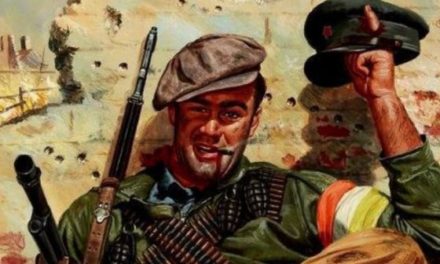 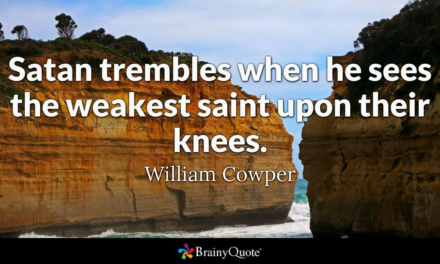 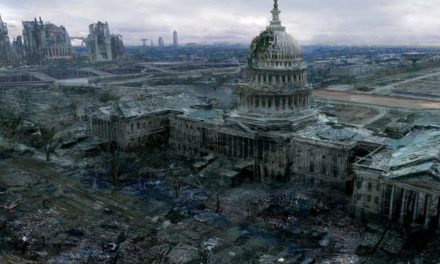