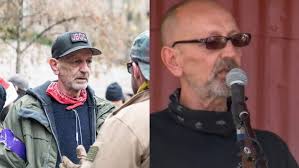 A claimed member of the Puget Sound Chapter of the John Brown Gun Club, Willem Van Spronsen, self proclaimed anarchist, was responsible for the failed attack on the Tacoma ICE Detention facility. The John Brown Gun Club are a Marxist armed militia that has chapters across the US and are related to similar groups such as AntiFa and Redneck Revolt. 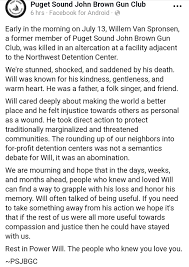 Van Spronsen, who also went by the name Emma Durutti, was an anarcho-activist who wrote in his own manifesto before his suicidal attack “”I regret that I will miss the rest of the revolution” and “Doing what I can to help defend my precious and wondrous people is an experience too rich to describe. I am Antifa.”” according to Fox News. Seattle’s chapter of AntiFa view him as a martyr, writing on twitter:

When our good friend and comrade Willem Van Spronsen took a stand against the fascist detention center in Tacoma, he became a martyr who gave his life to the struggle against fascism. He was kind and deeply loved by many communities; we cannot let his death go unanswered. Throughout history we idolize figures like John Brown for their courage to take the ultimate stand against oppression, and today we stand strong in our support for yet another martyr in the struggle against fascism. May his death serve as a call to protest and direct action.

There have been no calls as of yet for Representatives Cortez, Omar and Talib as well as the entirety of the Democrat Presidential candidates to disavow such action which they have no doubt inspired and inflamed. This is however the very double standard we’ve come to expect among communists and their allies in the media.

From an insurgency model, the presence of a martyr among those already willing to act is incredibly significant, while and apparently having far more broad appeal to a mass base than did James Hodgkinson or Michael Dorner. 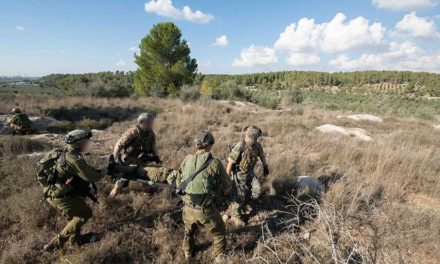 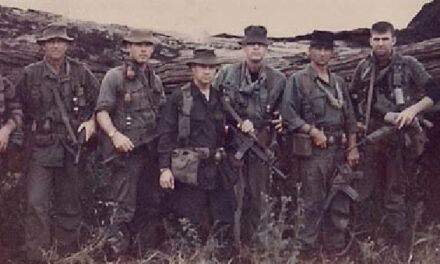