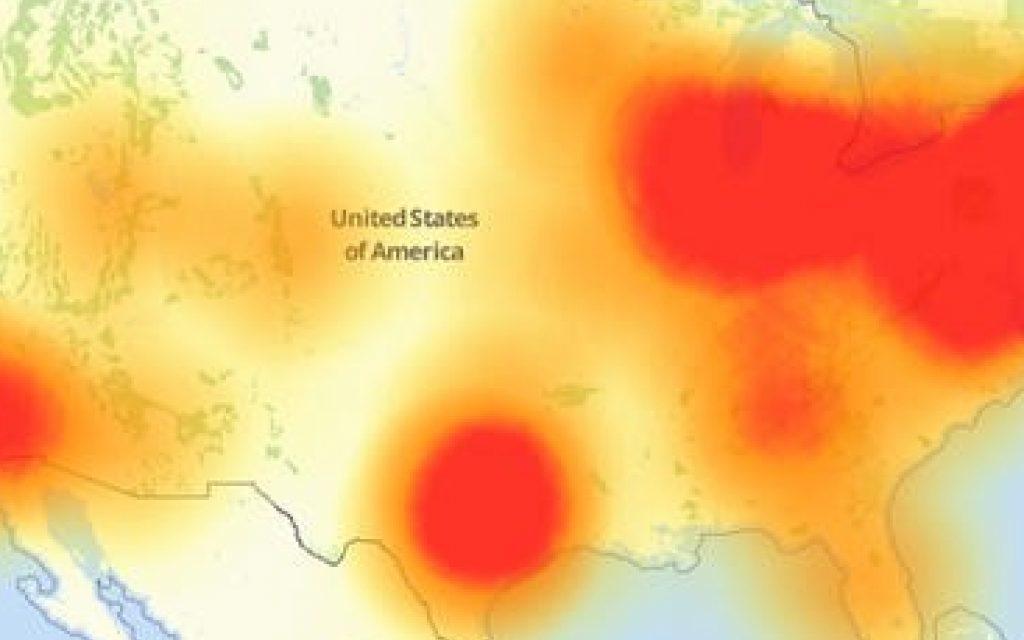 Down Detector is reporting several issues with social media platforms including Facebook, Instagram and Whatsapp, among others. AT&T, CenturyLink and some banking sites are reporting issues as well. Yesterday there was a major reported outage along with other suspicious incidents, including an abrupt cancelling of Vice President Pence’s scheduled appearance in NH along with a reported emergency meeting a the Kremlin.

While cyber attacks and outages happen regularly and are rarely noteworthy, the frequency and intensity if these attacks may indicate a larger scheme of maneuver. At a minimum its something to be aware of. With everything, take it from a precautionary angle and have some cash on hand. 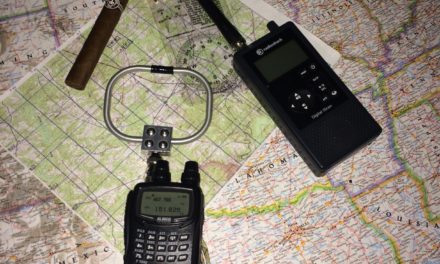 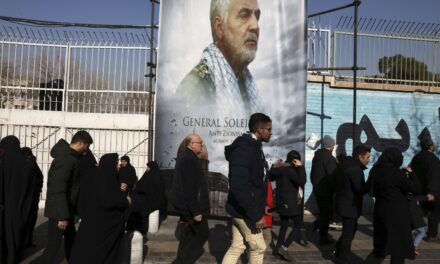 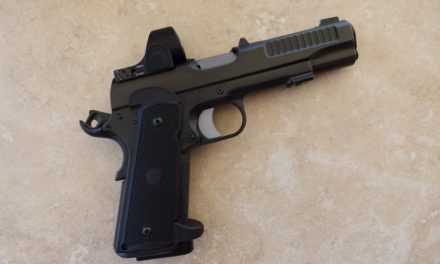 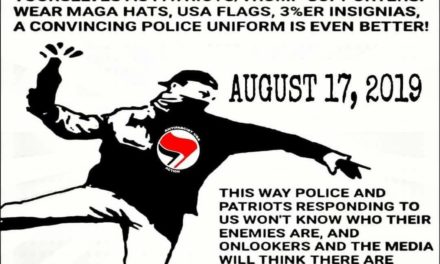