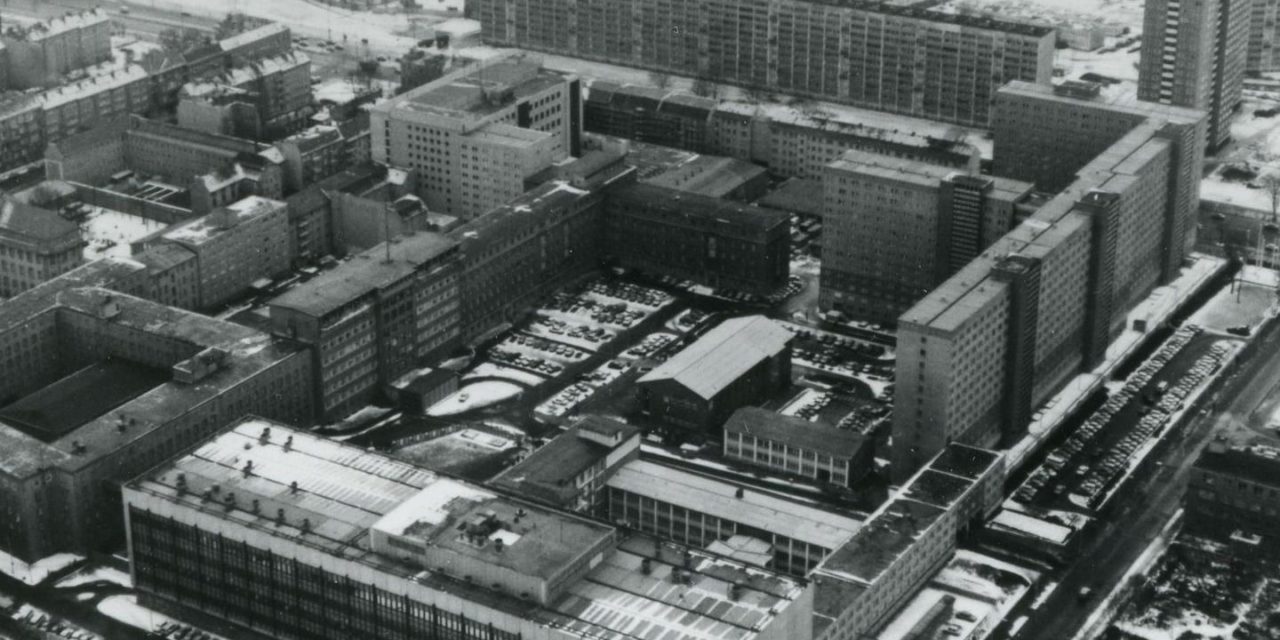 The current crisis du jure is the cloud of impeachment and possible removal the President by impeachment. An impeachment requires articles to be drawn up in the House of Representatives, a trial in the Senate and a 2/3 supermajority to convict and remove from office. While the exact definition of ‘high crimes and misdemeanors’ is quite difficult to nail down, the impeachment process is deeply political and not analogous to a jury trial in any sense. The Republicans hold a six seat majority in the Senate, meaning you would need roughly half of the sitting Senators to defect for an impeachment to have its desired result. Without any inside the beltway knowledge, I see at least ten that are probable defectors. There are several more that would face the wrath of the electorate but are either in Class 1 (2018-2024) or Class 3 (2016-2022) and will likely have plenty of time to ride out the dip in polls. It is perhaps unlikely, but depending on the ‘opposition research’ obtained by warrantless surveillance of political opponents, ahem, happenstance from the likes of James Comey and John Brennan in the FBI and CIA, it would not be difficult to imagine a confluence of events that result in a successful impeachment. If the Executive Branch can be surveilled under color of law, it’s highly likely it is actively occurring to the Legislative and Judicial. So what are the implications of an impeachment successful or otherwise?

The most obvious implication would be that of a complete and utter destruction from even the most facile appearances of a federal system of government. Post-impeachment, the real source of power in D.C. would be those who control the intelligence agencies, or have access to privileged personal and metadata through corporate sources. The ability to cripple a political opponent or rival to your incumbency through the clearly apolitical and entirely innocent tools and legal privileges provided to federal intelligence agencies and law enforcement is exactly what was intended in the Constitution. It most certainly would never be abused or used to create the latchkey tyranny that Edward Snowden warned about. Once naked force is an acceptable form of politics, violence is but one small step away.

Another implication would be that the will of the people, according to existing federal law, was rejected. While I don’t give any philosophical credence to the idea of democracy or the federal form of government, I also realize it is exceptionally important to many people. A first world economy and the social norms we are used to are incredibly reliant on large amounts of social trust. We largely cooperate with law enforcement and government agencies. Most people aren’t fencing in their property or living with bars over their windows like Mexico City. What is the point of voting if the results can be rewritten? If the vote is no longer of any import, then what incentive is there to participate in the franchise? Trump may not have gotten the popular vote, but 50M voters represent a sizable population to completely disenfranchise. What exactly will those voters do when they arrive at the conclusion a handful of people 3,000 miles away have removed them entirely from the equation?

A Trump impeachment would, politically, be a watershed moment in US history. It would forever change the political and cultural landscape of the country. The implications of it would be felt for decades to come. The Republican Party would cease to exist as a national party and the turmoil would not stop in the political arena. Whether the American public would see this as an act of war against them and respond to it in kind, I do not know. Articles of impeachment are likely in the coming weeks or months, the efficacy of them remains to be seen. In either event, the political pressure to subvert the results of the 2016 election will not stop. 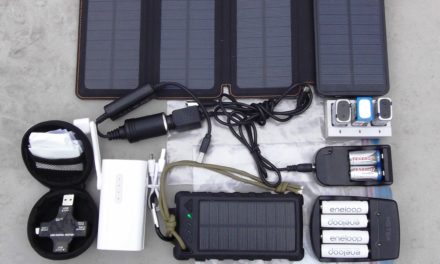 Making The “Lightning” For Your Force Multipliers 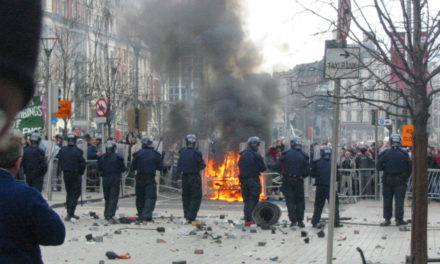