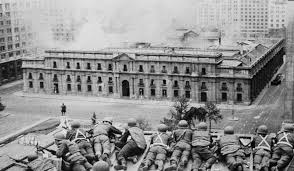 Our nation is at an impasse- a question of direction, going far beyond singular issues such as firearms ownership, personal privacy or economics- but one that encompasses those who see America as a thing to be preserved and another who see it as a thing needing to be destroyed. It was said by a number of Marxist thinkers over the decades and most notably William Ayers, that for America to be destroyed, it was a thing to be destroyed first from within, then getting help from the outside. And while Marxist and Anarchist apologists will be quick to minimize those statements through saying its simply from a man caught in the winds of his time, its incredibly important to note that this is the prevailing thought among higher-level academia. An academia which has groomed the brokers of power in all of our nation’s ruling agencies. Ayers is but one man with a relatively small group, an incredibly high percentage of academics in this nation not only sided with him but not-so-quietly cheered such abhorrent actions on, shaping higher education for the decades to come.

Which brings us to the present day. In every sociology program in America, undergrads are taught Max Weber’s theories on authority in a society and, perhaps more importantly, his theories on Bureaucracy. Normally juxtaposed to Gramsci’s theory of the superstructure, it is stressed in lectures that in order to control a society, control over the bureaucracy must first be established. Once that control is slowly implemented, there is no need for a sudden revolution. Control is already obtained. Crime becomes a tool of political power rather than a question of morality. Through this power the ability to define one’s enemies- and thus eliminate them- is simple.

Where we find ourselves today is the veil of objectivity in such a bureaucracy having been ripped away. The ongoing impeachment farce has brought a vibrant highlight to that power wield upon anyone or anything they deem a worthy target. If the denizens of the ‘interagency group’, an unelected, unaccountable group of ring-knockers who apparently view themselves outside the authority of anyone but they, who decided to target the President for literally nothing at all, what will they do to you?

I don’t believe its far-fetched to say the Fourth Amendment is finished. There is no such thing as privacy when so many freely chose to live their lives online, volunteering an incredibly high amount of data on themselves- data known as patterns of life in the intelligence world- that when such a time occurs as say, a threatening of a mass disarmament and criminalization of firearms ownership and the right to organize and train under arms, that without protections against the machine, armed networks of potential guerrillas may very well be unknowingly compromised before such a thing can even get off the ground. The tools that are available, even open source, are powerful enough to easily map networks of potential troublemakers, normally beginning with social media data and confirmed by conducting physical surveillance.

The process behind this is known as the Target-Centric Intelligence Cycle which follows five steps- Find, Fix, Finish, Exploit and Assess. It begins with a target of interest. All data is collected on the potential target with the aim of creating a plan of attack. Finishing the target is the actions-on stage. The target is either apprehended or neutralized, depending on the desired result, giving way to exploitation and assessment- whatever effects were felt in the larger targeted community, while resetting the cycle based on new targets of interest. With the tools at their disposal, this process can be done almost entirely remotely with the only physical surveillance necessary is to confirm the data on the targets, and usually just before conducting the actions-on raid of the cycle. Think about that one for a second.

The interesting thing about collective action and social movements is that once it gathers a fever pitch, its far too much of a risk for the superstructure to wield collective force. Some would argue that the use of force even reveals the waning influence of the superstructure. Right or wrong, the optics of such a move are never good and in my personal experience, only galvanizes a people against that power.

So the question remains then- what happens when a government decides on a dirty war against those it deems a threat? We know without a doubt at this stage that the real power structure in this nation absolutely hates you and I. By their own words they have nothing but contempt for us, for our points of view, for our way of life. Indoctrinated by the very same America-hating academics who serve on advisory committees to the very agencies which created the powers for themselves, the communist revolution of gaining control of Gramsci’s superstructure has been applied to the principles of bureaucracy outlined by Weber. And with the tools they have at their disposal, how would such an organization commit itself to a dirty war- not risking overt action but rather simply eliminating voices of dissent quietly?

So-called ‘martial law’ doesn’t have to be declared nor would it be desirable. Ties between government agencies and elements of underground criminal organizations are very real- and will be used. Rather than risk their own officers, target packets will be handed off to the local gang and a robbery gone wrong just might happen. Do not forget that they’ve imported millions of undocumented- and thus disposable- people for more than just votes. Maybe your drive-by-wire car all of a sudden uncontrollably accelerated into a tree. And while all of this looks like a pattern to the folks who are awake, but being covert in nature, its an entirely deniable way to wage a war on anyone deemed a threat. Maybe outright killing a target is too dramatic. Maybe you’ll get caught on false charges and given a draconian sentence, while career offenders are released for ‘processing errors’. Maybe your bank accounts will get frozen or assets seized. Without hard proof (or even with it), naysayers are opening the door to lawsuits you can’t afford to fight while the rest continue their normalcy bias. They’ve been waging a dirty war, and its about to get even worse as more people wake up to the totality of the situation.

Break the cycle. Its way more than just about firearms, the President, or your so-called rights. Its a fight for survival. The weight of an unaccountable class of people are bearing down on the rest of us, and its high time to shrug them off. Recognize that we are an enemy to them. They are at war with you and I. The bureaucracy which wholly serves the Leftist cause in the United States wants voices like ours gone and they’ve propagandized us as no longer being human. And when they fail to yield to protests and non-violent demonstrations, you must be prepared for what comes next. One thing is absolutely certain- they won’t back off any of this and they have no interest in stopping.

I’d train with those who’ve been there and done that. 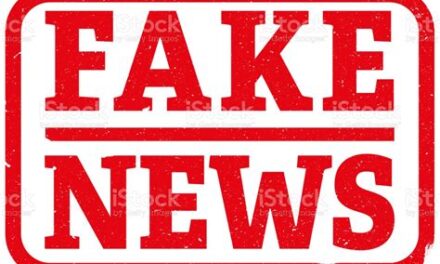 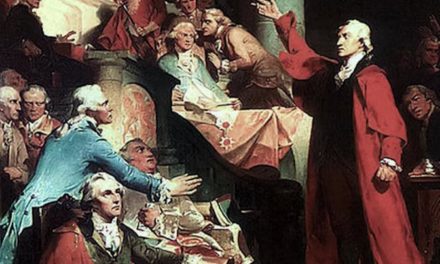 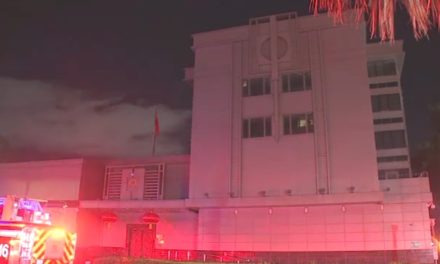 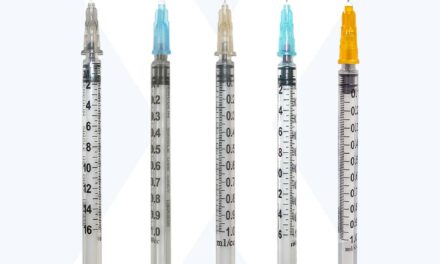