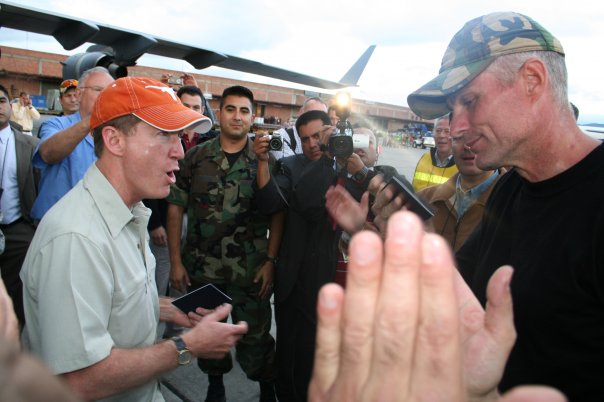 Matt Bracken passed along the following:

Last night the Nat Geo channel showed the episode “Jungle Crash,” where a joint Colombian/US .mil ELINT surveillance plane crashes in FARC territory in the early 2000s. DEA and .mil operators are captured and spend 5 years in FARC jungle camps. The only video I could find shows the final part of the show where they are rescued. The entire episode is full of lessons, both for POW/SERE purposes, but also for the logistics, security and commo needs of a guerrilla insurgency. (Taking all the politics out and looking at it in a strictly military way.)

Importantly, the FARC at that time was dismantled largely because their radio comms were compromised by very careful collection and analysis by a joint Colombian/US military effort. The rescue scheme was made possible because govt forces successfully mimicked genuine FARC radio comms into the jungle camp, giving them false orders which were believed and obeyed.

If you can find the entire show, study it closely for lessons learned. If not, the last episode on its own is very cool. That rescue should have been made into a major Hollywood movie with a big budget, instead of rehashing trash like “Rambo The Geriatric Years.” If you want to read more about it, it was called “Operation Jaque,” and it took place in July 2008.

It’s also worth noting that during this period, US military including SEALs were training the Colombian Army “Junglas,” and they did a great job. The dedication and professionalism of the American-trained Junglas was a major part of taking down the FARC. Politics aside, the entire history of the struggle between the Colombian govt and the FARC is worth very close study.

While I haven’t watched the episode in its entirety, I’m familiar with the situation (both Jaque and the topic in general). Personnel recovery (PR for short) is often done through clandestine means and lubricated through money. But not always. The Colombian government worked this one due to the internal politics and the fact that the FARC are notoriously suspicious of any outsiders. That aside, the use of media crews is the most frequent cover for action to get into denied areas, the second being medical aid for long term insertions.

From the tradecraft end, you should always have a cover for action wherever you go- BE NOBODY SPECIAL.

As I stressed in the Intelligence Course I taught this last weekend, everything down to the way one walks in a crowd should be nothing noteworthy. Look like everyone else. Act like just another guy. And have a plausible reason for being where you are.

From the commo end, oddly enough, this was sent while I was teaching the topic. The goal of intelligence is exploitation- knowing something does us nothing if its not timely nor actionable. So with that said, its the mid-level leadership in a targeted organization that’s real goal. A decapitation strike, or taking out the overt leader or a group, has very little effect if the organized base remains. If the mid-tier of the organization is subverted or compromised, the targeters have won, its just a matter of managing the chaos until all of the threats are finally mopped up. That takes time. When that comes to signals intelligence, we map the leaders based on patterns of life- who sounds like they’re in charge and who reacts to their authority? From there, since we’ve recorded everything, its a matter of introducing false traffic to isolate, disrupt, disable, or destroy that organization.

This is why training in both sides of the commo house are important. What’s your training schedule looking like? 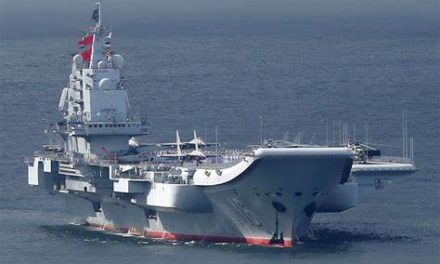 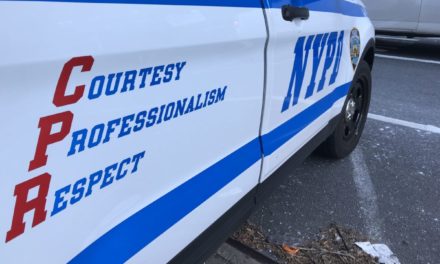 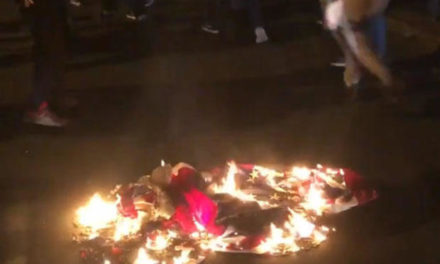