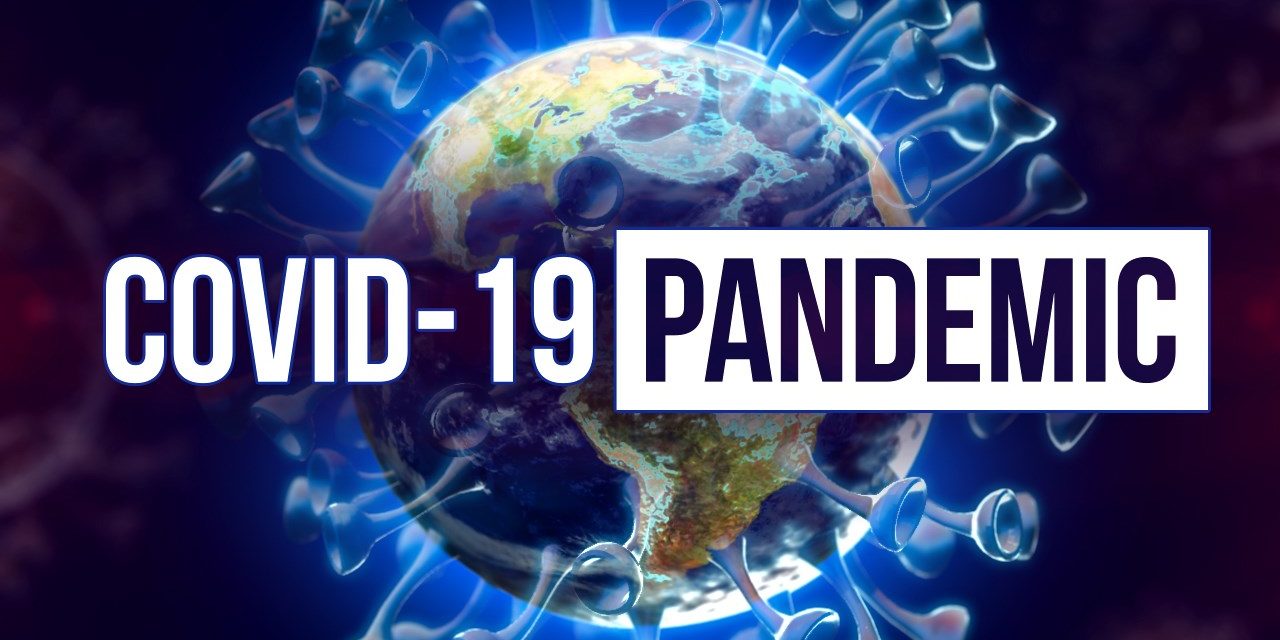 This interesting article comes from Yahoo and lines up with a comment that a coworker made to me the other day: “This virus is showing how many in person meetings can actually be conducted via email, and how many people can actually work from home effectively.” I laughed, but she had a point – this pandemic – more than SARS, H1N1 or Ebola – will change the way people operate for a long time. This article from MSN echoed that observation.

This time it’s a public health emergency that’s shaking up the world economy. In just a matter of weeks, people in affected areas have become accustomed to wearing masks, stocking up on essentials, canceling social and business gatherings, scrapping travel plans and working from home. Even countries with relatively few cases are taking many of those precautions.

Traces of such habits will endure long after the virus lock downs ease, acting as a brake on demand. On the supply side, international manufacturers are being forced to rethink where to buy and produce their goods — accelerating a shift after the U.S.-China trade war exposed the risks of relying on one source for components.

This is long overdue, but hopefully a welcome development that helps President Trump succeed in this endeavor.

In the white-collar world, workplaces have amped up options for teleworking and staggered shifts — ushering in a new era where work from home is an increasing part of people’s regular schedule. “Once effective work-from-home policies are established, they are likely to stick,” said Karen Harris, managing director of consultancy Bain’s Macro Trends Group in New York.

For people like me, perhaps it moves into a halfway compromise where some time is spent in the office and other times are not.

Universities stung by travel bans will diversify their foreign student base and schools will need to be better prepared to keep educating online when breakouts force their closure.

This will be a major sticking point for universities and community colleges, and I expect them to development plans to address this going forward

The virus has also turned the economic policy outlook on a dime and created new priorities. Central banks are in emergency mode again, while governments are digging ever deeper to find money to prop up struggling sectors. Hygiene is soaring up government and corporate agendas — indeed, Singapore already plans to introduce mandatory cleaning standards.

It has returned QE to us and is inflating the next bubble, which I personally predict as 2025. The plight of hourly workers throughout this crisis will also severely strengthen the calls for Universal Basic Income.

I have had many conversations with people over the last 72 hours about preparedness that I would have never dreamed of. A lot of people are actually seeing the virtue of prepping, and I think that is a great development from this current crisis because it builds out resilience as a nation. I also have seen such an outpouring of support for the community as a whole, whether it is shopping for the elderly or purchasing a gift card for your favorite restaurant because they get the $$ now and you get great food later. Even the big corporations (Target vowing to stay open, Walmart opening their parking lots for mobile testing centers), public utilities (here, Nj utilities have suspended shutoffs until the end of May), financial institutions (pledging to work with customers to address late payments) or insurance companies (waiving fees associated with testing) are getting in on the action!

Be sure to be kind to your fellow man during this crisis. Help out elderly neighbors if you can. As a Christian, I plan to give charity until it really hurts. Please do the same if you are of like mind. If community bonds can be strengthened and you can become a leader in your community, think about the benefits when civil unrest rears its ugly head. People will look to you and not the local AntiFa goon for leadership. That may prove invaluable with the spicy times ahead. 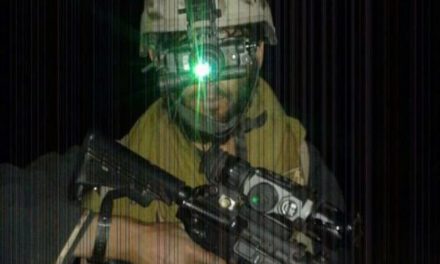 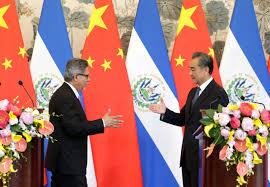 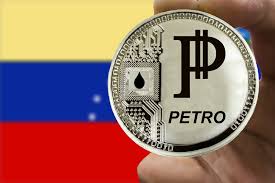