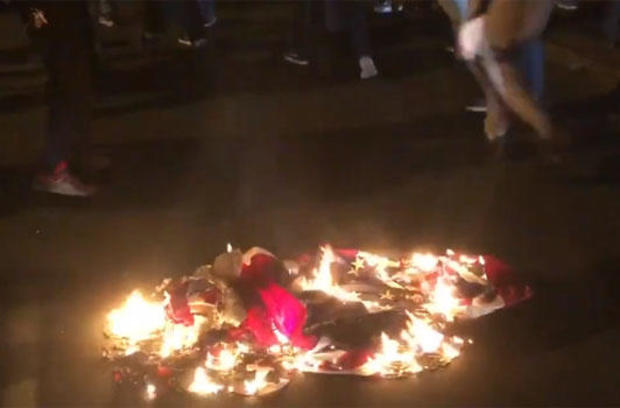 Radio Contra Episode 15: “Who capitalizes on chaos?” A large number of intersecting factors are painting a disturbing picture for the second, third, and even fourth order effects for the near and long term future. AntiFa in NC has given us a preview of things to come when civil unrest begins to become more widespread. The picture is of the flag at the NC Governor’s Mansion, ripped down and burned.

Who will capitalize on chaos? 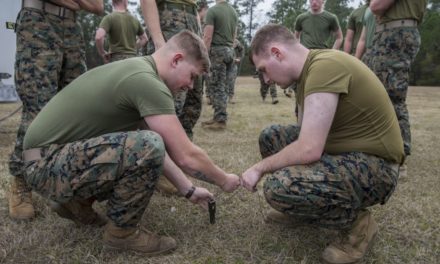 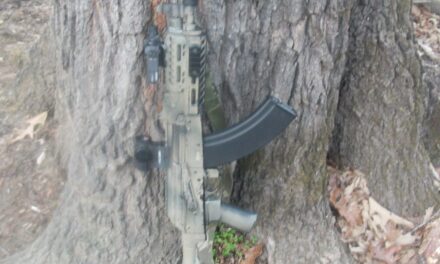 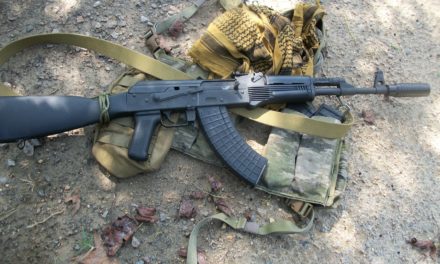 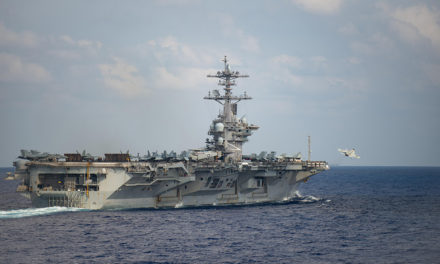