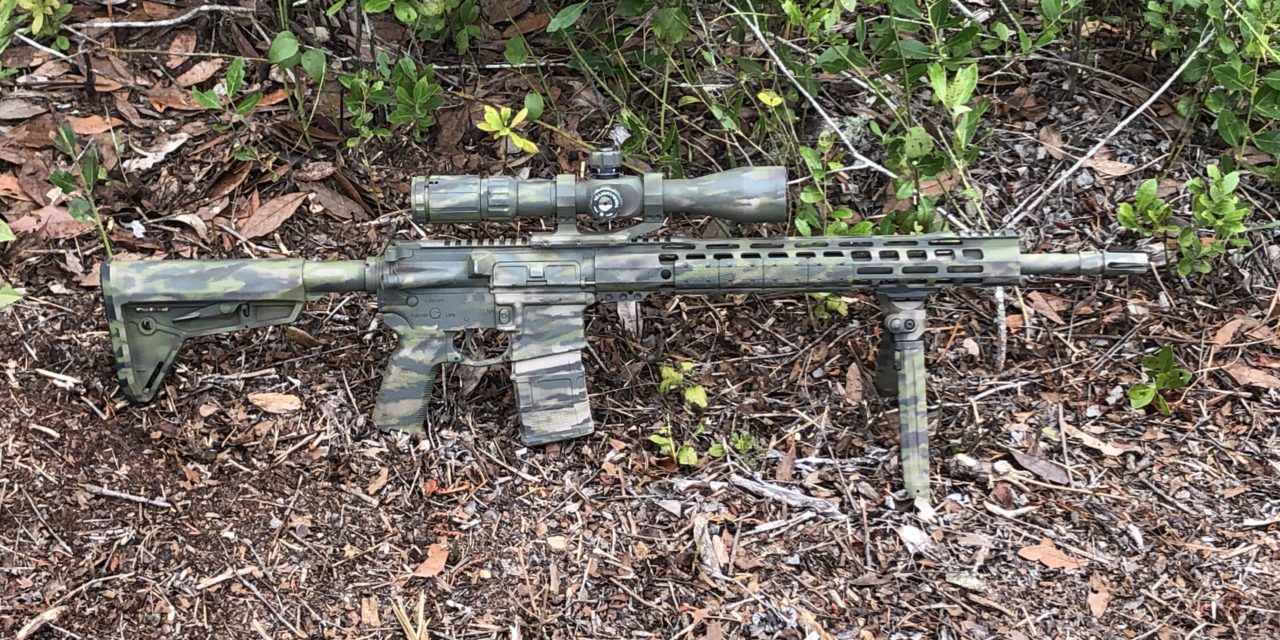 One of the maxims of marksmanship that most of us have probably heard is “Aim Small, Miss Small”, meaning, aim at a tiny portion of a target and you’re likely to hit the target. Absent many of the realities of combat, its sound advice that’s endured over centuries for a reason. In a modern context, the foundation of any prospective combatant, whether conventional uniformed forces or a guerrilla force, is marksmanship. Every solider and Marine is taught the fundamentals as part of their basic training and annual qualification is a requirement. And for the Infantry of both branches, nothing less than Expert is acceptable. But I’m no longer a soldier, I don’t have an infinite supply line behind me, and each individual on my team has to be a cut above. More than just a ‘marksman’, more than just a bullet hose, and more than just a bubba with a gun.

Shooting is one of two things. The results of bad tactics or the conclusion of good tactics.

Shooting as a result of bad tactics means you’re shooting a lot, normally unaimed, and you’ve taken casualties. In other words, you’ve had a bad day and the other guy now has your number. Hope you had a good life, because for unsupported fighters, even getting wounded probably means a slow, painful death. That and you got your people killed, meaning that even if you do survive, whatever group cohesion you had before is finished. On top of that, how are you replenishing the ammo you expended? A thousand rounds is joke in the big scheme of things. That might last a week if you don’t get killed first, if this is your technique.

I recall a Squad Leader on my first trip to Iraq that led his guys into a very obvious baited ambush and unfortunately lost a guy. After a lengthy firefight, and several wounded, when the dust settled he was fired for complacency and his otherwise solid career came to a screeching halt. You don’t lose people being stupid and not face consequences. Three insurgents with well-aimed AK fire did a lot of damage, with relatively limited training but knowledge of the basic reality of combat. The same is true of the Juba Snipers in the Sunni Triangle during the bloodiest days of the war. They changed the entire paradigm of how we operated. On a patrol in Ishaki we were engaged by one of their snipers and never got him. Suppressing fire was useless, there was nothing to shoot at. No matter how many times we had practiced our immediate action drills (battle drills), it didn’t matter. Nothing was going to change the situation. And I will never forget that paralyzing fear of being the hunted.

Its a lesson that we don’t often hear about, because most of the people I’ve observed doing the talking are completely full of shit. 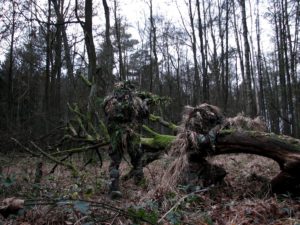 On the other hand, those initiating contact usually win the fight, especially if they’ve had additional training on the real tactics behind ambushing- make it look like an easy victory for those you’re ambushing. Its a nasty business and not one of the feint of heart. You are hunting the most dangerous prey, not playing airsoft. You hunt and make the kill on your terms, not his. You’re an unconventional force, act like it. And with that said you have three force multipliers on your side: distance, your fellow trigger pullers, and your own confidence in your weapon system. So the concept of what we used to call the ‘Designated Marksman’ applies very well to an unsupported guerrilla force. As history has shown over and over, it works.

That confidence comes from knowing without a doubt that you can shoot further and more accurately than he can. And teaching your people to do that might seem at first like an intimidating task. And it is, don’t fool yourself. Its not CQB split times or imitating a wanna be on social media who’s only experience is competitions and video games. Since there’s no consequences for reinforcing bad habits, the uninitated seem to think this mimics reality. Let me know how that works out. What you should be doing is driving home the fundamentals of solid marksmanship: controlling breathing, a steady aim, a steady position, and the proper trigger control.

And once you have those down, now its time to shift gears. Pictured here is a familiar sight for anyone who’s been in the Army in the past many, many decades. Its a 25 meter zeroing target for iron sights on the M16 or M4 platform. The silhouette represents the size of a man at 300 meters when you’re looking at it from 25 meters away. The Army basic rifle qualification requires troops to engage pop up silhouette targets from  50-300m. The idea is to get used to shooting at the most difficult target so that all of the others are easy. You become used to aiming at a small target so that hitting anything larger in your sight picture loses the mental intimidation factor.

But what happens when we shoot at this target from 100m? Now that silhouette becomes the size of a man at 1200 meters. ([email protected] x 4= 1200). You’re shooting at a target much smaller than most outside of a long range competition will ever engage. But with a basic rifle setup with optics, aiming small and learning how accurate you can be with your rifle fosters confidence in your equipment that you can’t get any way else. Work on those fundamentals- see how accurate you can get- because accuracy on the human level is nothing more than repetition and application of the basics.

After this, shoot to 500m. I think you’ll find that any basic AR is more than capable of making hits at this range, as are most shooters. It leaves out windage and bullet drop, but the confidence built in knowing you can actually hit your target is the foundation by which the rest will come. Its a simple training program that works. And once you’ve built this confidence you’re well on your way to building a team of confident riflemen.

What’s your training program look like? I’ll be in the woods making good men more dangerous. Come join me. 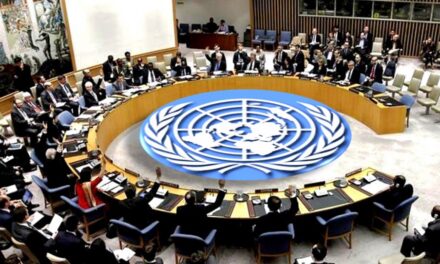 Forced into Green Zones – Prisons for ALL 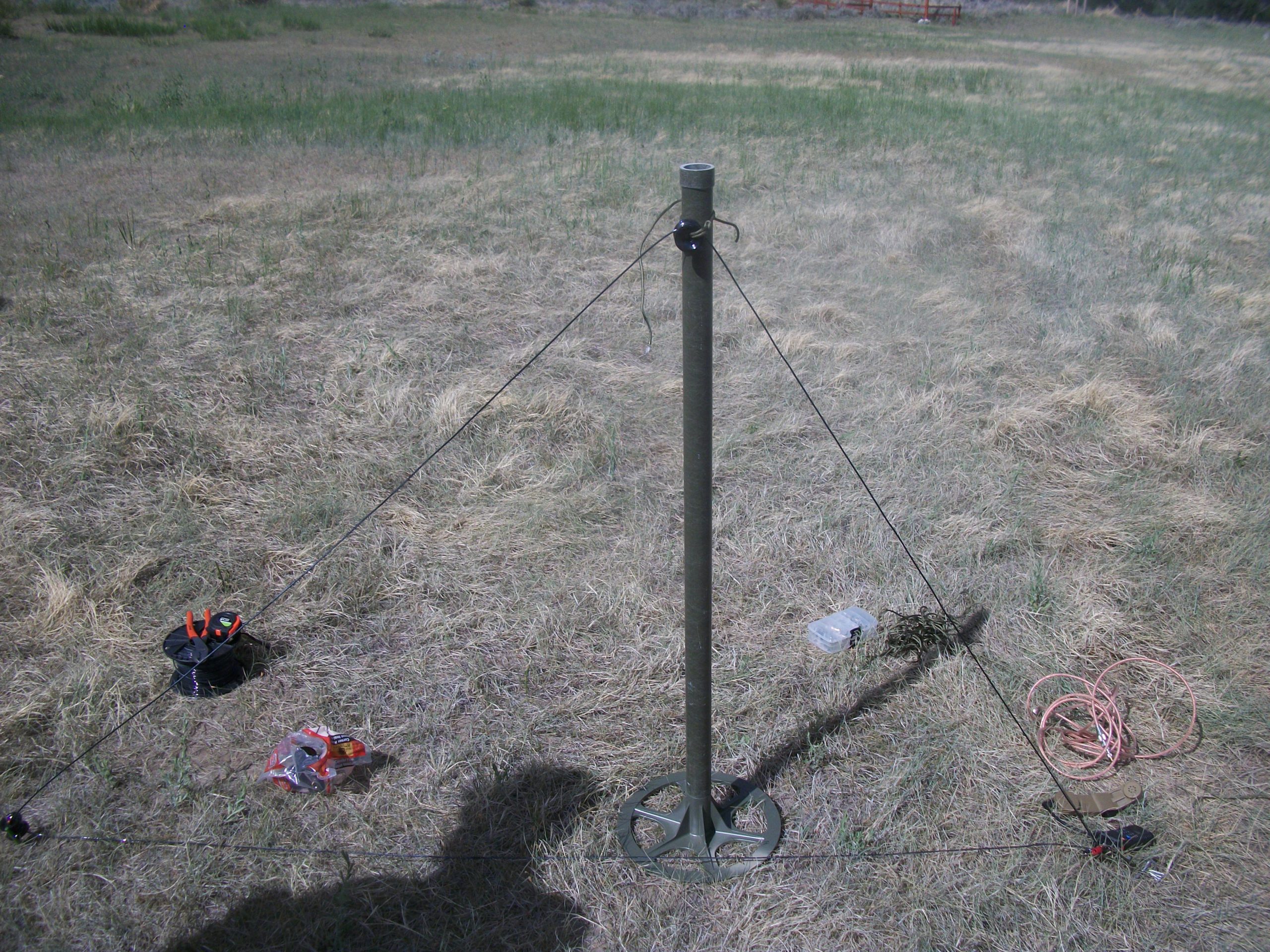 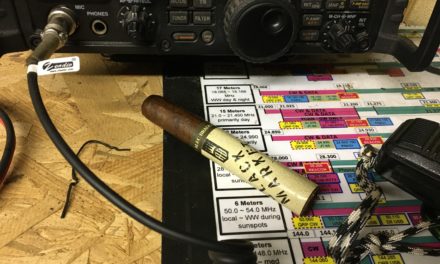