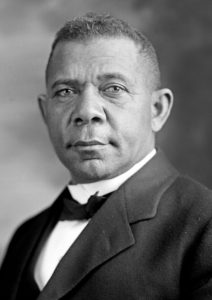 This article can have a number of titles such as “You’re Being Played” or “Don’t Let The Facts Get In The Way’. One thing that’s being used is the time honored “Manipulation Through Emotion”. The year 2020 has been a whopper so far with a lot of half-truths and twisted facts. At this point, we hardly know the truth and it’s all be design.

This year alone, we have been subjected to the mass quarantine of the COVID-19 pandemic and the nationwide rioting caused by a white police officer being charged with the murder of a black man. The rioting and “peaceful” protests regarding widespread police corruption and an epidemic of white cops murdering black men. For the latter, frankly, the facts don’t match the narrative.

When it comes to EMOTIONAL REASONING, it is considered a cognitive distortion of the facts. In the words of the Beck Institute for Cognitive Behavioral Therapy, “When people are in distress, their perspective is often inaccurate and their thoughts may be unrealistic. Cognitive behavior therapy helps people identify their distressing thoughts and evaluate how realistic the thoughts are. Then they learn to change their distorted thinking. When they think more realistically, they feel better.’

Wikipedia states:  Emotional Reasoning is a cognitive process by which a person concludes that his/her emotional  reaction proves something is true, regardless of the observed evidence.

The present narrative in the media today has been the perpetuation of a widespread corruption among law enforcement agencies and racist white cops.  Is it fact or are we all so wrapped up in emotion that we don’t see the truth?  With that being said, lets look at some facts and comments which contradict the narrative regarding white cops killing black men.

In the publication An Empirical Analysis of Racial Differences in Police Use of Force written by Roland G. Fryer, Jr., Harvard Professor of Economics, examined 1,332 shootings that occurred between 2000 and 2015 in 10 major police departments.  Fryer found that blacks, compared to whites, were actually almost 25 percent less likely to be shot by police in such encounters. In his study of, it further found that if a suspect was black, officers were about 20% less likely to shoot. His findings included that blacks were about 24-22% less likely to be shot at when police might plausibly have fired.

He further concluded, “It is plausible that racial differences in lower level uses of force are simply a distraction and movements such as Black Lives Matter should seek solutions within their own communities rather than changing the behaviors of police and other external forces.”

Heather MacDonald, the Thomas W. Smith Fellow at the Manhattan Institute, a contributing editor of City Journal, and a New York Times bestselling author. She is a recipient of the 2005 Bradley Prize. Mac Donald’s work at City Journal has covered a range of topics, including higher education, immigration, policing, homelessness and homeless advocacy, criminal-justice reform, and race relations writes the following:

Blacks “commit 75 percent of all shootings, 70 percent of all robberies, and 66 percent of all violent crime” in New York City, even though they consist of 23 percent of the city’s population.  “The black violent crime rate would actually predict that more than 26 percent of police victims would be black,” MacDonald said. “Officer use of force will occur where the police interact most often with violent criminals, armed suspects, and those resisting arrest, and that is in black neighborhoods.”

According to Mac Donald, 12 percent of white and Hispanic homicide deaths were due to police officers, while only four percent of black homicide deaths were the result of police officers.  “If we’re going to have a ‘Lives Matter’ anti-police movement, it would be more appropriately named “White and Hispanic Lives Matter,’” said Mac Donald in her Hillsdale speech.

“There is another class of coloured people who make a business of keeping the troubles, the wrongs, and the hardships of the Negro race before the public. Having learned that they are able to make a living out of their troubles, they have grown into the settled habit of advertising their wrongs — partly because they want sympathy and partly because it pays. Some of these people do not want the Negro to lose his grievances, because they do not want to lose their jobs.”
― Booker T. Washington, West Virginian 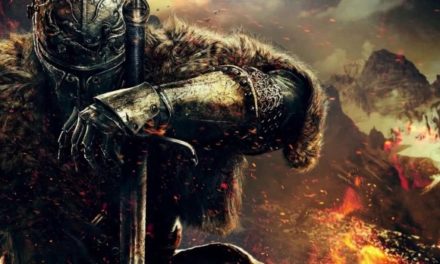 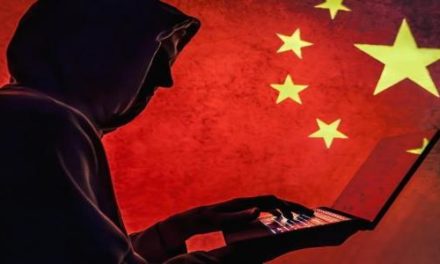