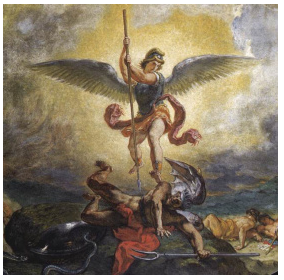 I ran across an open letter this morning from Archbishop Carlo Maria Vigano the Titular Archbishop of Ulpiana to President Trump. My Bible study class is currently studying Revelation in the New Testament authored by John of Patmos. Go to Verse By Verse Ministry if you are so inclined to study Revelation. But I digress. Below is the first page of the three page letter with a link to read the letter in its entirety. The continuing battle, between good and evil has risen once again. The evil today is taking the face of BLM (Black Lives Matter) and AntiFa (Anti Fascist). The evil finds its support by endless free media hype, Progressivism in many cities & states, and financial support of the Soros’s in the world. Please take the time to read and comment on the entire letter – JMc

In recent months we have been witnessing the formation of two opposing sides that I would call Biblical: the children of light and the children of darkness. The children of light constitute the most conspicuous part of humanity, while the children of darkness represent an absolute minority. And yet the former are the object of a sort of discrimination which places them in a situation of moral inferiority with respect to their adversaries, who often hold strategic positions in government, in politics, in the economy and in the media. In an apparently inexplicable way, the good are held hostage by the wicked and by those who help them either out of self-interest or fearfulness.

These two sides, which have a Biblical nature, follow the clear separation between the offspring of the Woman and the offspring of the Serpent. On the one hand there are those who, although they have a thousand defects and
weaknesses, are motivated by the desire to do good, to be honest, to raise a family, to engage in work, to give prosperity to their homeland, to help the needy, and, in obedience to the Law of God, to merit the Kingdom of Heaven. On the other hand, there are those who serve themselves, who do not hold any moral principles, who want to demolish the family and the nation, exploit workers to make themselves unduly wealthy, foment internal divisions and wars, and accumulate power and money: for them the fallacious illusion of temporal well-being will one day – if they do not repent – yield to the terrible fate that awaits them, far from God, in eternal damnation.

In society, Mr. President, these two opposing realities co-exist as eternal enemies, just as God and Satan are eternal enemies. And it appears that the children of darkness – whom we may easily identify with the deep state which you wisely oppose and which is fiercely waging war against you in these days – have decided to show their cards, so to speak, by now revealing their plans. They seem to be so certain of already having everything under control that they have laid aside that circumspection that until now had at least partially concealed their true intentions. The investigations already under way will reveal the true responsibility of those who managed the Covid emergency not only in the area of health care but also in politics, the economy, and the media. We will probably find that in this colossal operation of social engineering there are people who have decided the fate of humanity, arrogating to themselves the right to act against the will of citizens and their representatives in the governments of nations. 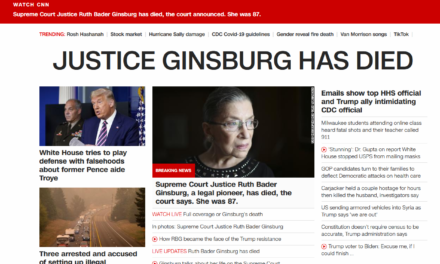 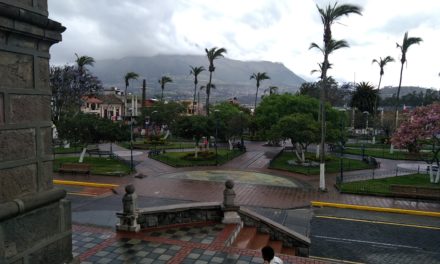 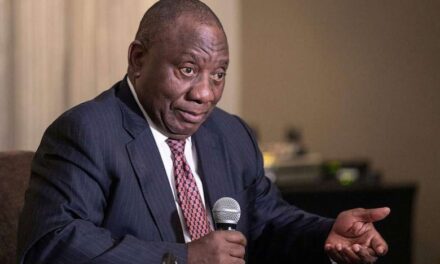 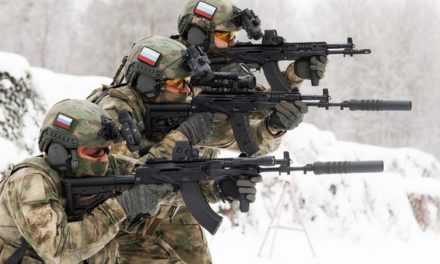 From Kalashnikov Group: AK-12 vs M4