Traitor: Mattis Turns His Back On The Constitution, The Military, And His Nation 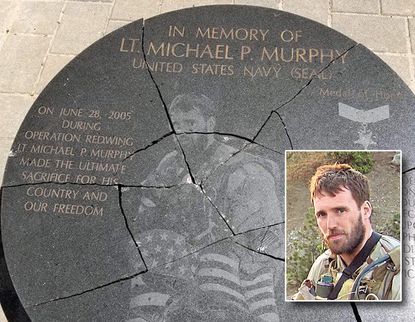 Smedley Butler is rolling in his grave right now.

In a statement published in The Atlantic, of all places, the retired General and former Secretary of Defense James Mattis severely rebuked the President, inferring many things but chief among them, taking the virtue signal of the Left and labeling him a “nazi.” In his words, linked here to Breitbart:

Instructions given by the military departments to our troops before the Normandy invasion reminded soldiers that “The Nazi slogan for destroying us…was ‘Divide and Conquer.’ Our American answer is ‘In Union there is Strength.’” We must summon that unity to surmount this crisis—confident that we are better than our politics.

We know that we are better than the abuse of executive authority that we witnessed in Lafayette Square. We must reject and hold accountable those in office who would make a mockery of our Constitution. At the same time, we must remember Lincoln’s “better angels,” and listen to them, as we work to unite.

That’s rich coming from Mattis. The same Mattis that famously said “have a plan to kill everyone you meet.”

What is obviously clear here is that Mattis, like his other starred brethren, became creatures of the beltway at some unknown point. Did this man not see the 50 Secret Service agents who were injured? St. John’s Church on fire? Has he not seen the very clear signs that this is an organized, well funded and coordinated machine going live across this nation?

He knows damn well it is because the timing here is all wrong. James Mattis is part and parcel of this. This is a man absolutely villified by the leftist media during the height of the Iraq War, who had the unquestioned loyalty of the entirety of the Armed Forces and the respect of every conservative in the nation. And here he is, in The Atlantic- a rag only relevant to the liberal elite who are too stupid to realize their own favorite bougie shopping outlets are now burned down off of 5th Avenue.

So what happened here? The Establishment’s wars came to a halt. The MIC gravy train up and down K Street stopped. And when he wasn’t being listened to anymore over staged attacks in Syria to bait us into another pointless war, he left. Bomb the hell out of other people’s countries, but you had better not put down a riot in the US! Let alone a riot of people who curse the very air you breathe, General. The picture above, the desecrated memorial to an actual HERO, is a worthy highlight of who you turned your back on, siding with communist actors seeking to overthrow the lawful leader of this nation.

But know this also. These guys don’t make a move without already laying in a substantial plan. And while naming such a plan could only be speculation at best at this point, there are leaked memos floating around signaling the potential for bad stuff on the horizon. The case against General Flynn was a warning to the rest of the Brass- you will be in solidarity with us, or this is what we’ll do to you. 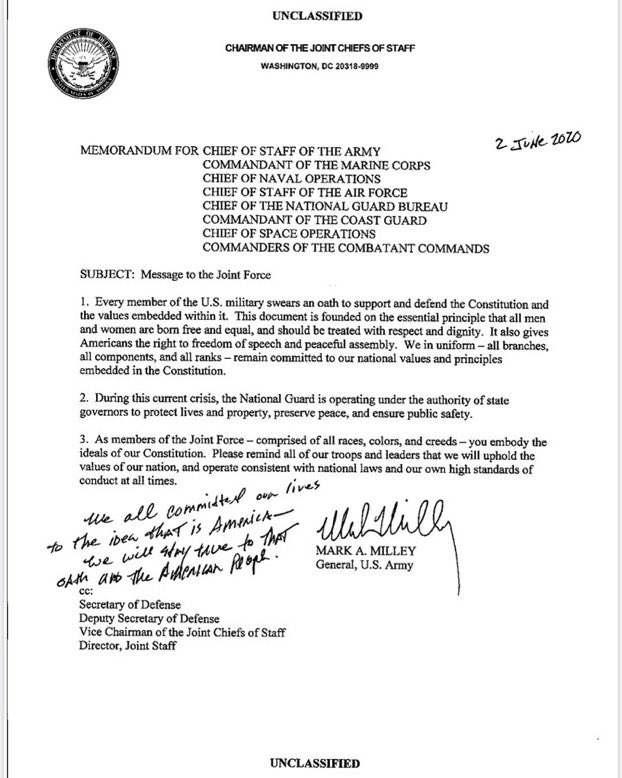 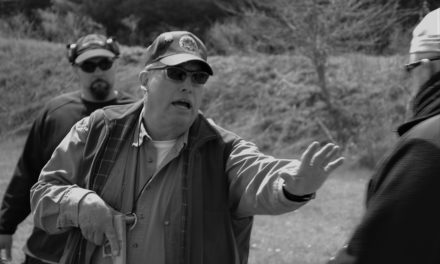 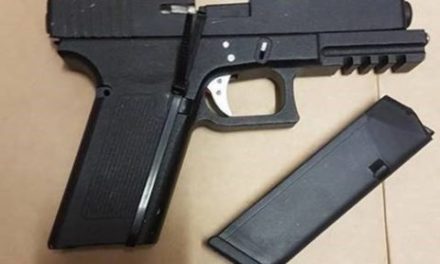 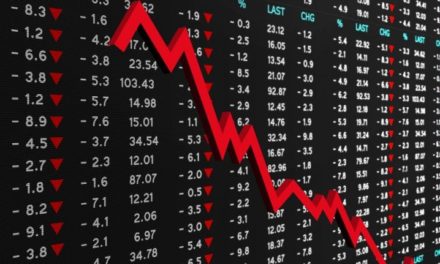