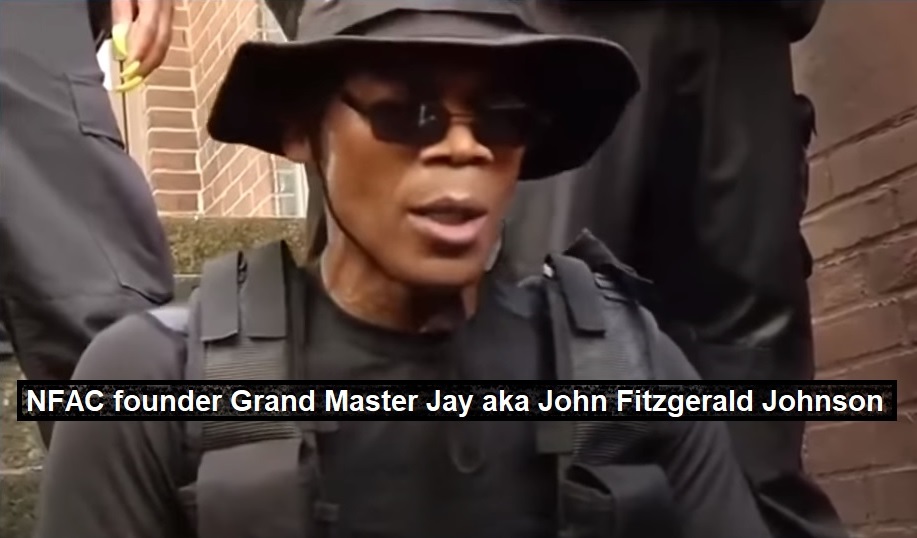 In the first video, GMJ quietly mentions members being paid. By whom, for what? Clearly, he doesn’t want this exposed.

These videos are worth studying. GMJ is trying hard to become a leading black national figure and leftist/BLM “enforcer.” If anybody wants to open a business in black urban areas, they will have to pay 50% of profits back into the neighborhood. I imagine he will be in charge of disbursement, at gun point.

Vehicle make, model and tag numbers may be discerned.

The second video, recently republished but from 2016 during his aborted presidential run, has been causing him problems. He takes off a BLM shirt and says, “It’s not black lives that matter anymore. ALL lives matter.” This has caused a firestorm, and reveals how his seething anger is easily triggered.

In the next video, he is very angry about the above “All lives matter” speech.

And here is the full NFAC Grandmaster Jay speech in Louisville KY. 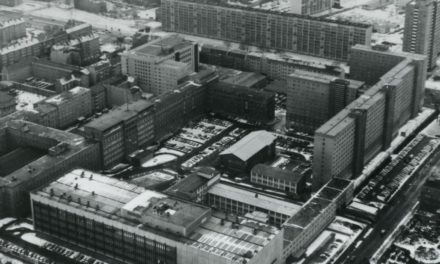 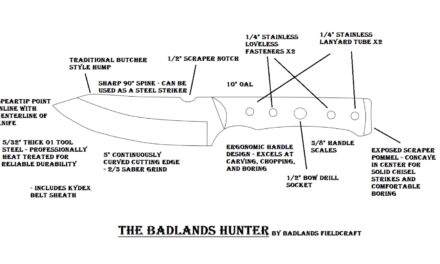 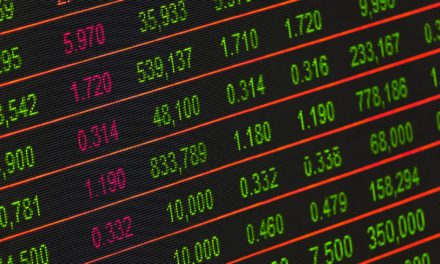 Will Capitalism Survive the 21st Century?