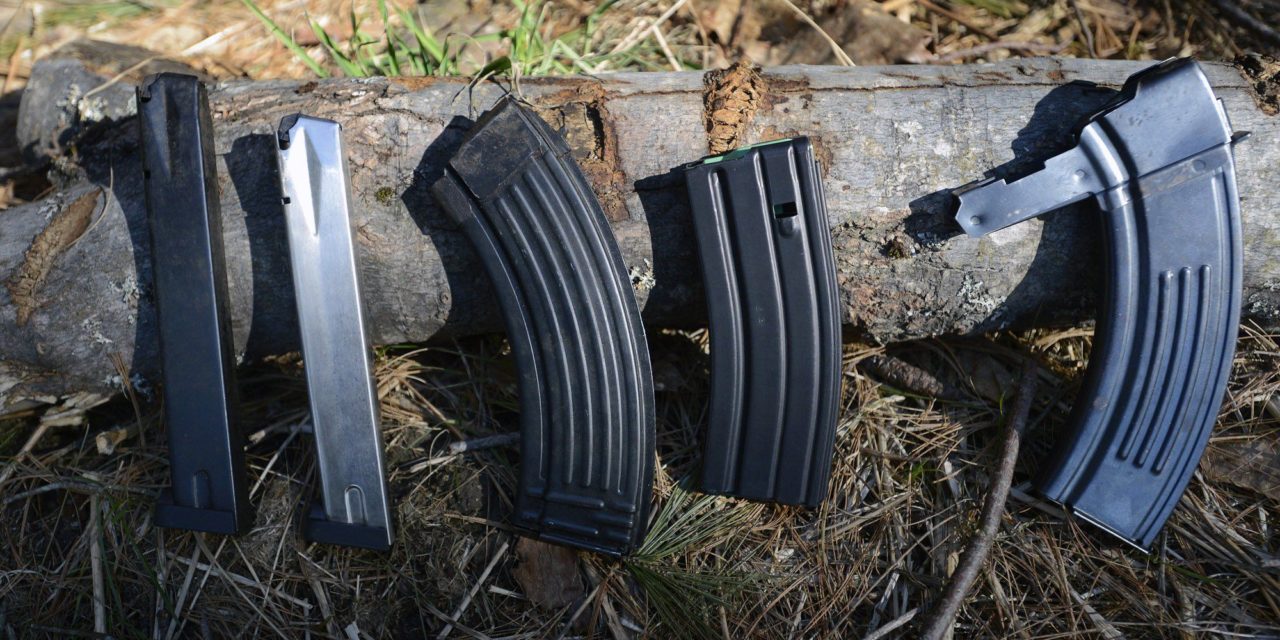 From the Associated Press

A three-judge panel of the 9th U.S. Circuit Court of Appeals on Friday threw out California’s ban on high-capacity ammunition magazines, saying the law violates the U.S. Constitution’s protection of the right to bear firearms. “Even well-intentioned laws must pass constitutional muster,” appellate Judge Kenneth Lee wrote for the panel’s majority. California’s ban on magazines holding more than 10 bullets “strikes at the core of the Second Amendment — the right to armed self-defense.” He noted that California passed the law “in the wake of heart-wrenching and highly publicized mass shootings,” but said that isn’t enough to justify a ban whose scope “is so sweeping that half of all magazines in America are now unlawful to own in California.”

California Attorney General Xavier Becerra’s office said it is reviewing the decision and he “remains committed to using every tool possible to defend California’s gun safety laws and keep our communities safe.” Gun owners cannot immediately rush to buy high-capacity magazines because a stay issued by the lower court judge remains in place. But Becerra did not say if the state would seek a further delay of Friday’s ruling to prevent an immediate buying spree if the lower court judge ends that restriction. Gun groups estimated that more than a million high-capacity ammunition magazines may have legally flooded into California during a one-week window before the judge stayed his ruling three years ago. Becerra also did not say if he would ask a larger 11-judge appellate panel to reconsider the ruling by the three judges, or if he would appeal to the U.S. Supreme Court.

Here are some links to get yo magazines at:

In case you hadn’t heard, the US 9th Circuit has overturned California’s magazine ban. So Primary Arms is now selling and shipping standard and large capacity magazines to California. We don’t yet know how long this will be the case, so this will likely be another mad dash.

Due to the opinion, PSA will accept orders from California for large capacity magazines. If your order is accepted the inventory is held in reserve for you. We cannot ship any of those orders until the opinion becomes final. If the decision is not final in the next 30 days, you will have the option to cancel the order or hold the reservation.

We are aware of the situation in CA and are working on it.

We suggest placing orders now because the potential demand will be insane (if you remember the last time this happened). GO CALIFORNIA! GET YO FREEDOM ON! 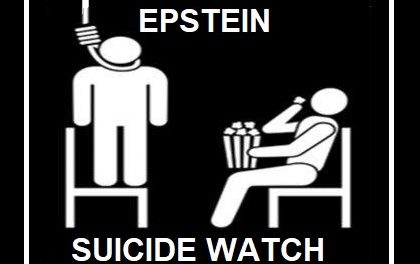 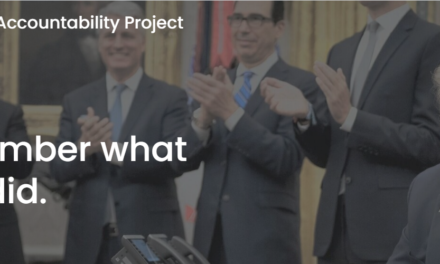 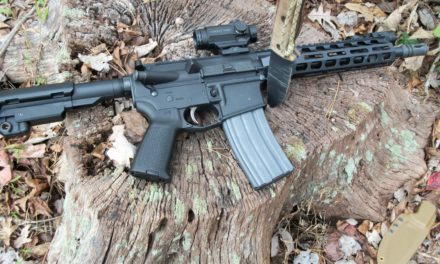 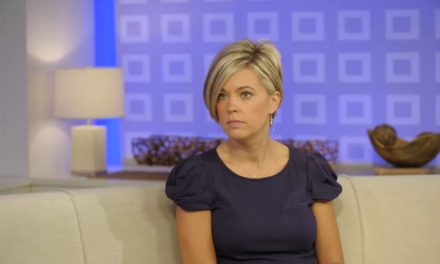