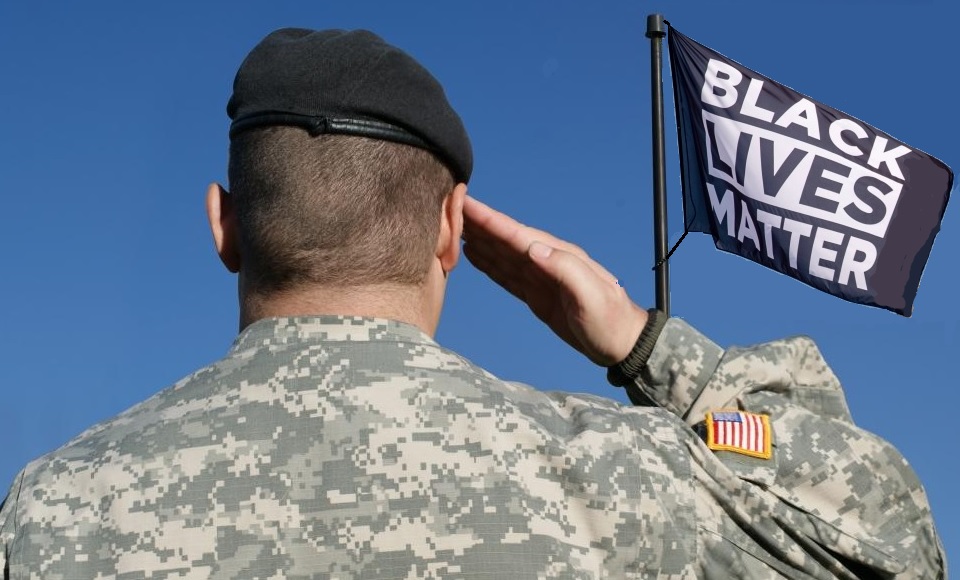 We had our mandatory “Diversity and Inclusion Festival” this past Monday.

It was all about everyone but YOU, whitey!

The public affairs office put out the photos on social media declaring what a success it was. It was kicked off by none other than General (w/ FOUR SHINY STARS!) ******, son of the mighty ********* ******* himself…. The PAO told us that “we have much work to do” but never specified what that work was, and that “the conversation must go on” but it’s a one-way conversation…. one of our contractors here had the gall to mention that he saw the statues being pulled down in the USA as no different than when the Taliban destroyed the Buddha statues in Afghanistan about 20 years ago. His site manager was forced to make a public apology to the entire division so that his employee wouldn’t be fired and the spot and their company’s contract terminated.

The “conversation to keep going”- it’s this: A bullshit narrative based on the people in suits and people with shiny stars either caving to the mob or trying to appease a mob which can’t think anyway. Trying to assess that last part myself.

My high school government teacher, who runs for state legislature from time to time, told us in 1980 that, “…in 30 years, look around you, and ask yourself if we are not the same socially then as the USSR is right now”. His class was full of Soviet literature, and we learned about “great Americans” like Eugene V. Debs. (Sarcasm intended.)

The officers I work with, some of whom are service academy grads, are a hair’s breadth away from contemptuous stuff against the President in what they say daily. I put up with 8 years of the Chocolate Jesus, an admitted communist, without saying a word. It is what they were taught in public school and at their service academies. Many of these guys and gals are hard working, decorated combat vets. Our best and brightest we send to advanced schooling at places like Stanford, Harvard, GWU, Georgetown, and our own elite military service post-graduate institutions. There our best and brightest are inducted into organizations like the Council on Foreign Relations, a very globalist organization.

This is but one reason I hate- HATE- the left so very much. They hated me first. The difference is, when I am surrounded by them, I have to smile and pretend everything is OK, while they shit on everything I have worked for and risked for all my life.

This is where we are.

I just stocked up on more ammo before it was all gone. It’s all gone now. This isn’t people hoarding it up because it will be out of stock–this is regular Americans preparing for war.

So absolutely infiltrated is the Department of Defense that I am sick.

Go ahead and look at BLM’s home page. Anti-family, pro radical LBGT, and proudly Marxist. It’s OK if I wear a Che Guevara t-shirt, or BLM stuff on base, but I dare not wear anything with a Confederate flag on it. I am no longer amazed nor crestfallen at the level of betrayal I have seen from those in high places in my own country. I just wait for the next event, now that all the masks have fallen.

This will not end well. The winter Olympics in 1984 in Sarajevo, fast forward to Sarajevo ten short years later. A totally different place.
….

Now the body cam footage on Mr. Floyd has been released. I knew this would eventually come out. I’m not mad at black people. I’m not mad at cops. I’m not mad at the late Mr. Floyd. I am furious at those who used this to inflame emotionalism, and as a device to get people hating each other and (further) destroying America.

And they need to face the music.

I saw this coming a very long time ago.

At the mandatory “struggle session,” the female academy grad major in our shop starting wailing that, because ICE is seizing imports of computers from China, some school district in the South won’t be getting the computers they need- with the tacit implication that Trump is really bad and stupid.

Since she brought it up, I said, “Fuck them and fuck China. I may have a job with ICE in the next few months”. I would gladly execute such orders at this point in our history. (Actually did get on the list for a job in TX with ICE. I didn’t bring this up, but I’m just tired of the constant din of “Trump hates old people and children”.)

It’s like that in there. Every. Single. Day. I’m just trying to keep up with work.

I don’t talk politics at work, except any policy decisions which affect us. And that is something we should expect to do, with professional detachment. When Chocolate Jesus was Da Man, I did the same without comment at work.

Right after that, the same officer gushed that we have to listen to the Dye-versity & Inclusion propaganda lecture from the outgoing Chief of Staff of the Air Force and from our own four-star commanding general.

By that point I had my earplugs in, and I mentioned that I had already taken whatever level SERE training I am supposed to have. Then I mentioned the story of Captain Umberto “Rocky” Versace, who, while captive in a Viet Cong POW camp would be forced to sit and listen through the political lectures, and remark to his captors, “I have to sit here and listen to you, but I don’t believe a damn word you say.” He was heard loudly singing “God Bless America” before the VC beat him to death. About ten years ago, Rocky was finally awarded the Medal of Honor.

I read about him in junior high school when I read COL James N. Rowe’s “Five Years to Freedom”. I guess those kinds of books aren’t important anymore for aspiring officers – just PC tripe from Maya Angelou.

CODE OF CONDUCT FOR THE U. S. FIGHTING MAN

1. I am an American fighting man. I serve in the forces which guard my country and our way of life. I am prepared to give my life in their defense.

3. If I am captured, I will continue to resist by all means available. I will make every effort to escape and aid others to escape. I will accept neither parole nor special favors from the enemy.

4. If I become a prisoner of war, I will keep faith with my fellow prisoners. I will give no information, or take part in any action which might be harmful to my comrades. If I am senior, I will take command. If not, I will obey the lawful orders of those appointed over me and will back them up in every way.

5. When questioned, should I become a prisoner of war, I am bound to give only name, rank, service number and date of birth. I will evade answering further questions to the utmost of my ability. I will make no oral or written statements disloyal to my country and its allies or harmful to their cause.

6. I will never forget that I am an American fighting man, responsible for my actions, and dedicated to the principles which made my country free. I will trust in my God and in the United States of America.

I didn’t mention to anyone that, about a year ago, one of these little dindu bastards to whom we’re collectively groveling tried to rape my daughter.

I don’t blame black people for this.

He’s out on bond, charged with aggravated sexual battery. His Momma had the audacity to try and confront my daughter in a public place a few months back. She should be thankful that I wasn’t there, but it’s quite likely that she never had a man in her life who was around long enough to do anything more than impregnate her, so she isn’t familiar with such a concept.

—
“Violence, naked force has settled more issues in history than has any other factor, and the contrary opinion is wishful thinking at its worst.  Breeds that forget this basic truth have always paid for it with their lives and freedoms.”  – Robert Heinlein

(The author of this piece, who must remain anonymous, is a retired military officer who is currently a civil service employee at a major overseas military base.) 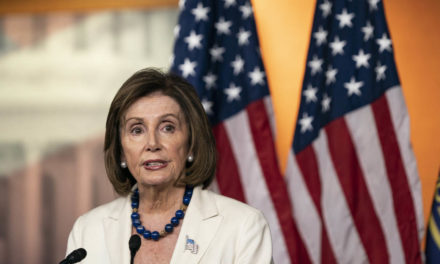 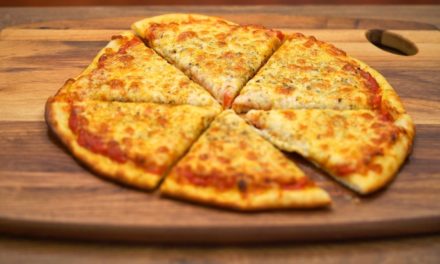 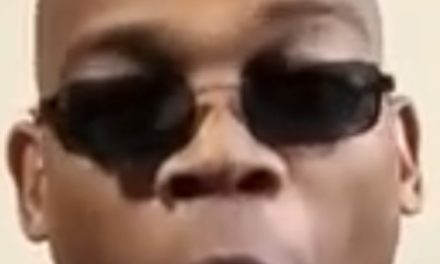