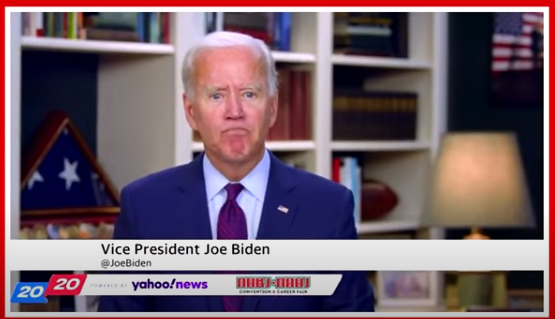 Is anybody getting the feeling that the Democrat party wants to lose the election to Donald Trump? Let us look at the past several weeks as examples.

“If you have a problem figuring out whether you’re for me or Trump, then you ain’t black,”

“No, I haven’t taken a test. Why the hell would I take a test? Come on, man, that’s like saying to you, before you got on this program if you had taken a test were you taking cocaine or not. What do you think, huh? Are you a junkie?”

Now if Trump had said any of these three things it would have been covered on the MSM ad nauseam – “Orange Man Bad.”

Then we have the  NY state Attorney General Letitia James suing to dissolve the NRA for inappropriate use of funds by leaders of the 501c corporation.

Whether you agree with the 164-page suit or not, does the Democrat party know about the tens of thousands of new firearm owners since March 1, of this year? Many of which are first time firearm owners and were shocked that they could not just walk out of a store with a gun in many states.

I have my radio alarm clock tuned to NPR to wake me up in the morning. The station reported Wednesday that Governor Cuomo was thinking of setting up traveler registration checkpoints on New York states border highlighting the states of Ohio, Pennsylvania, and Vermont. If you live in one of those states, you would be by forced by decree, to quarantine for 14-days if you remained in New York state. The exception would be if you can prove you work in New York state. “Show me your papers” sure comes to mind.

Last item that strikes me funny is the recently released police ‘body cam’ footage of the arrest of George Floyd. I will not comment on the footage other than it appears that the police were just doing their job complete with opening windows in the squad car for Floyd after hearing complains from him of not being able to breath. Also, listen to his girlfriend pleading with Floyd to “not resist”. Please keep in mind, Floyd had a large amount of fentanyl in his system as was revealed in his toxicology report. Remember, one of the symptoms of fentanyl is the closing down of ones respiratory system. Does “I can’t breath” now make sense?

Let me firmly place my tin foil hat on my rapidly balding dome…The police were overcharged. I suspect it was done so when the police were acquitted a new round of violence will occur across our fair country.

These are just a few examples that have occurred during a short span of time. The Democrat party is not stupid by any means. Why are they allowing these folks to step on their dicks? The only reason that I can point to is that there is a half a dozen or so factions running the asylum. It would be scary if they rallied under one goal before November 3, 2020. Just food for thought. 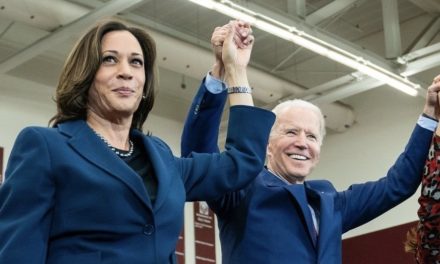 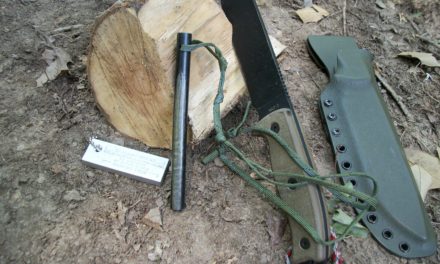