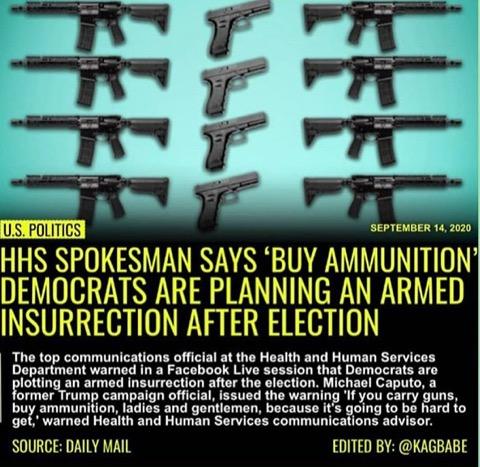 Ran across this article put out by The Daily Mail well worth your time to read and comment on. Here are the highlights, 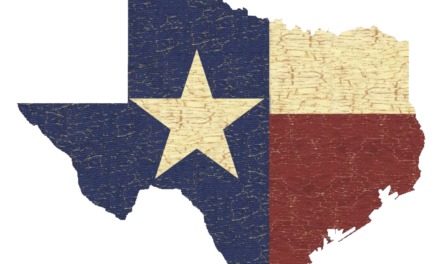 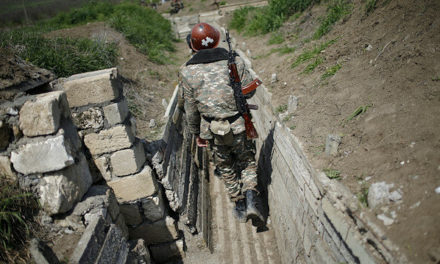 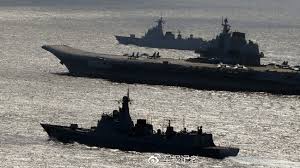 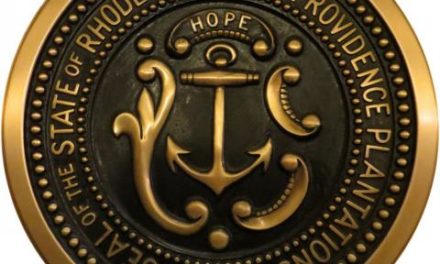