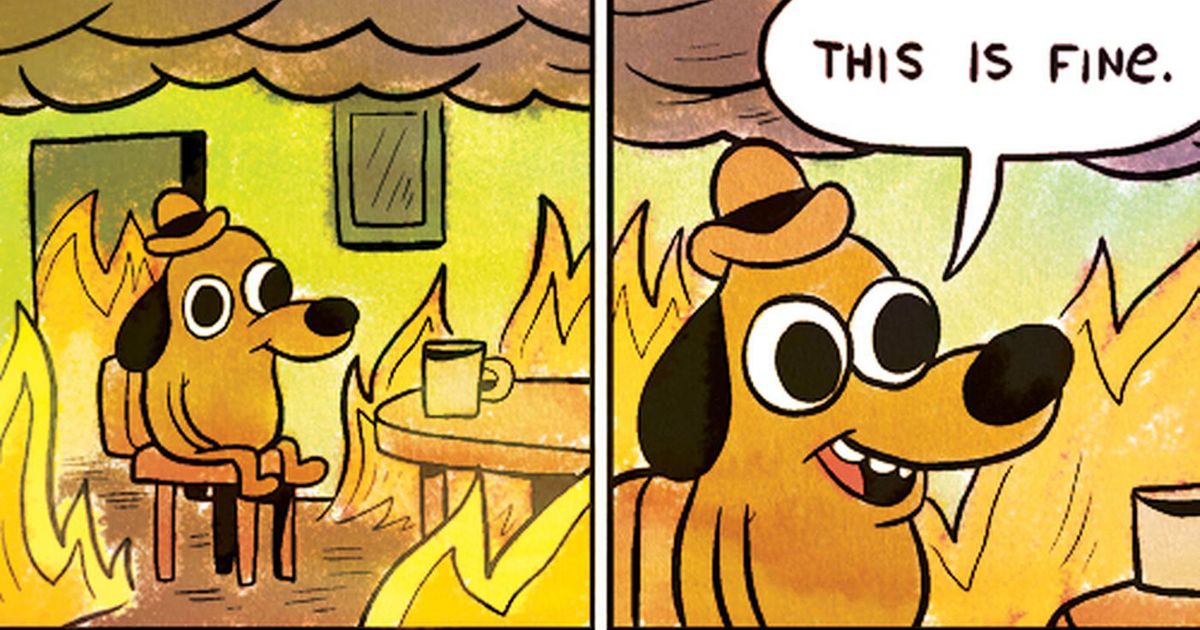 One week. One week from today, chaos will begin to erupt throughout the country. Who wins is, in the context of chaos, irrelevant. The chaos will occur either way – a bright flash and explosion if Trump wins, and a slow chemical reaction that ultimately hits it’s catalyst point and boils over beginning on Inauguration Day. I spent the weekend helping NC Scout with his Scout Course in Tennessee, and it was very interesting to hear everyone’s opinion and view on what they think will happen on Election Day and the week that follows.

My personal prediction is that Trump wins reelection. He is going to win many of the states that had widespread riots in them as people lean more towards “Back the Blue” and despise “Defund the Police”. He has a fantastic support level among minorities and the enthusiasm is a level I have never seen before. The Left will explode and the riots that follow will be on a level that we have not seen yet. Biden will challenge the election and will not concede. There will be talks about secession.

In my opinion, Election Day will mark the last day of the United States as we know it. 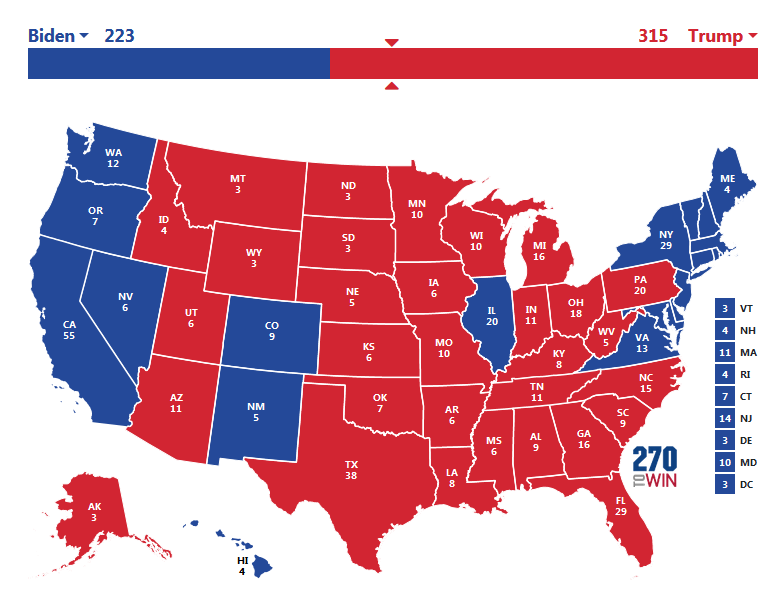 My suggestion is to have a word document on your computer with links to different relevant supplies ready to go pending the election results. In 2016 I had magazines, ammunition, lowers, and radios at the ready in case Hillary Clinton won. My thought process was that the prices would begin to jump the next day, so I would make a mass purchase on Election Night and beat the crowds. While you should already be purchasing these items on a regular basis, you may be at the point where you COULD purchase more, but it isn’t particularly IDEAL given your financial situation. Having those links at the ready may be good if Trump loses and you have to bite the bullet and make those purchases before you ideally want to. Look for a future post containing the links I will personally have up on Election Night.

In a similar vein, I got some hands on with an Amend2 AR-15 magazine during the course of the Scout course and I was pleasantly surprised with it. It is a polymer magazine similar to Magpul and I had no issues with feeding and loading it. The spring was a little stiff but it will loosen up with time.

Alas, I digress. Circling back to the point of this post:

What is your prediction for Election Day and beyond? Sound off in the comments! 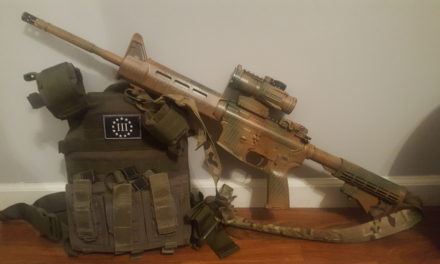 BlackPigeonSpeaks – 2021: The Year of Societal Fraud Begins in Earnest