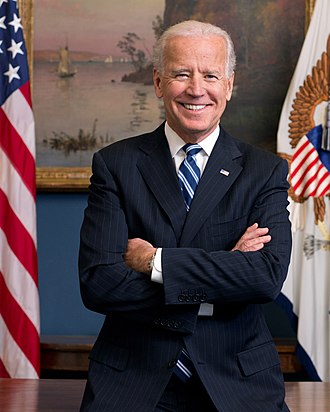 I ran across some documentation that Senator Joseph Robinette Biden Jr. family were slave owners. I will try to reduce the three PDF records of 67-pages, into less than 1,000 words. If you would like to see the photo copies of death, marriage, sale, and  slave’s owner documents, go to the end of this article and click on the PDF files provided.

We see documentation on page 46,

“the 1850 slave schedule for Dorcas Robinett (widow) and several other Robinette individuals living in Allegany County, Maryland shows that slavery was quite common with the Robinette families. She owned seven slaves. This confirms slave ownership in the Joseph Robinette Biden, Jr. Ancestry in the 6th Generation through Dorcas.”

“Slave Schedule for 1830 where it shows Jesse Robinette owned 16 slaves in 1830 confirming 6th Generation ancestor was a Slave Owner. His slaves listed on a second page as shown on the 4th line down. The total of 23 counts both slaves and the number of people in the white family with Jesse having seven persons in his household.”

“Jesse Robinette appeared in the 1800 census of Allegany County, Maryland. Jesse Robinette was between 16 and 25 years old in 1800. He was born between 1775 and 1784. He was living with a female aged 16-25. This could have been his sister or a first wife. He married Dorcas “Darkey” Johnson in 1807. He owned two slaves in 1800. This is the earliest reference to slave ownership in the Robinette lineage.”

The heirs of Jesse Robinette, alive in 1832 were:

“Dorcas Robinette, his wife and the following children or sons-in-law:

Isn’t it interesting that some of Senator Joseph Robinette Biden Jr. ancestors were slave owners? I wonder why this is not being shared with the public, specifically BurnLootMurder and Antifa. 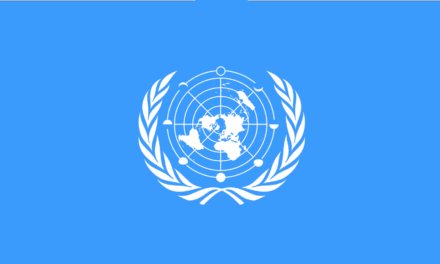 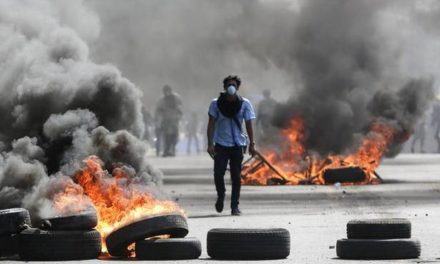 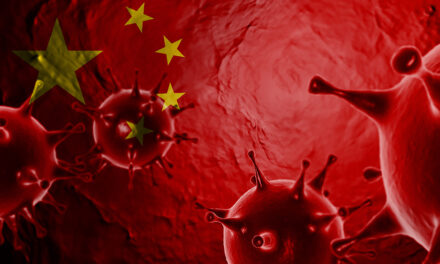 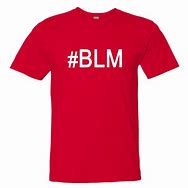