It’s Not About Hunter – It Is About Joe 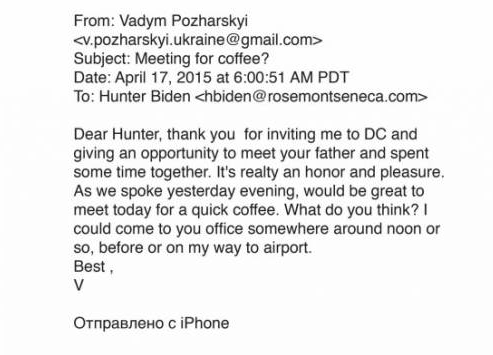 As we all learned last week after Twitter and FaceBook banned the New York Post article titled Biden Secret Emails on October 14, 2020, there is a full host of additional documentation being added to the proverbial Biden fire. When will the MSM (Mainstream Media) start to report on it? Will it be brought up during the debate this evening? We will see.

Then we had a former business partner of Hunter Biden, Bevan Cooney, share over 26,000 emails with Matthew Tyrmand and Peter Schweizer on his exchanges with Biden, China, Russia, and a whole host of ‘Stans’.  It is now learned that Cooney has been moved from a ‘white collar’ prison to a high security prison, “for his own safety”. You can read about this at the Gate Way Pundit .

We learned last night during an interview with Sean Hannity of Fox News that Sen. Ron Johnson (R-WI) is launching an investigation in the Senate. Of course, this will not come to fruition till after the up and coming Presidential election.

It is becoming clear that former Vice President Joe Biden, AKA ‘The Big Guy’ is up to his neck in the money-making scheme that Hunter Biden and business partner Bevan Cooney were involved in. We have ten days to get the story out but thanks to the MSM being in bed with the Biden Harris campaign this will not happen. It is up to all of us to do our part getting the word out.

Last, after reading some of the emails from Hunter Biden to his family, he is a troubled man. Someone on the boob tube drew a correlation between Fredo Corleone & Hunter Biden and Michael Corleone & Beau Biden of the characters from the movie The Godfather. And of course, former Vice President Biden playing the role of Vito Corleone – The Big Guy.

Just remember, as you share this new Biden drama with friends and family, it is not about Hunter, it is all about Joe.

Freedom Through Self- Reliance ™ 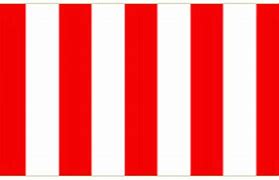 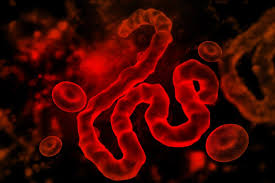 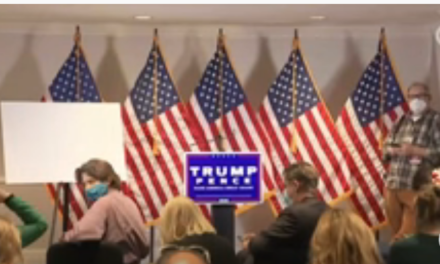