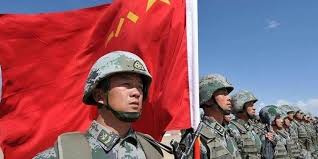 When their policies and intentions here in the US, what comes next for the insurgency they’ve been building? And what will happen if their level of influence works? 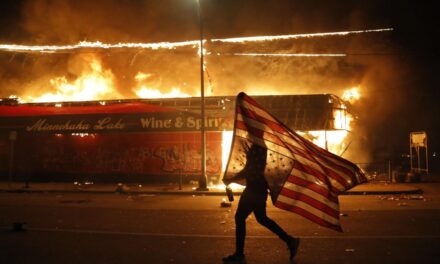 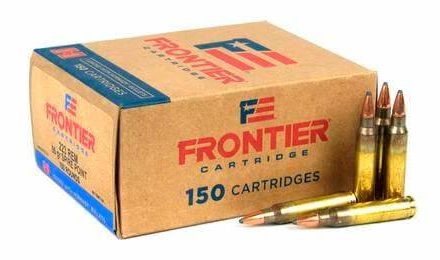 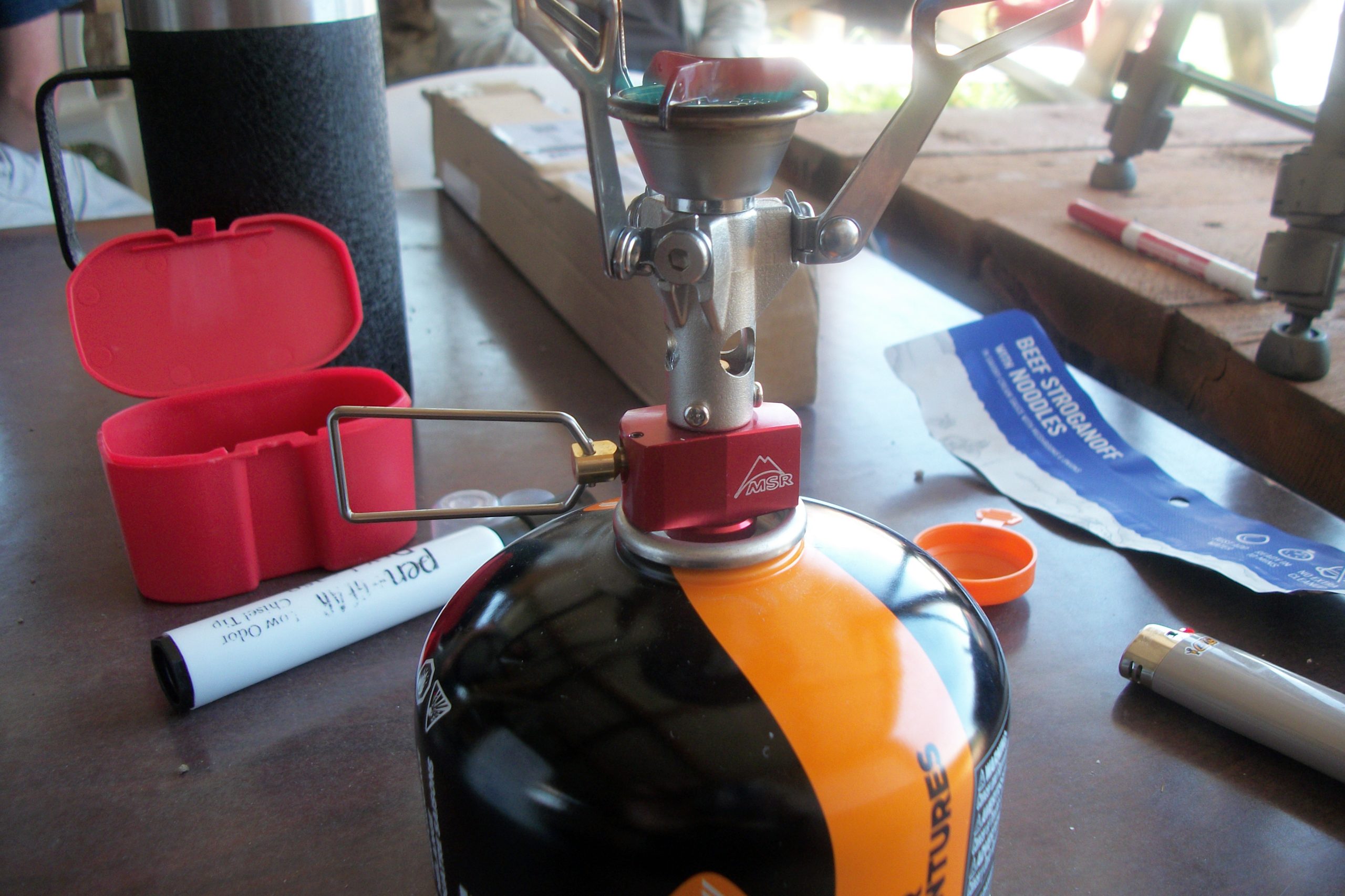 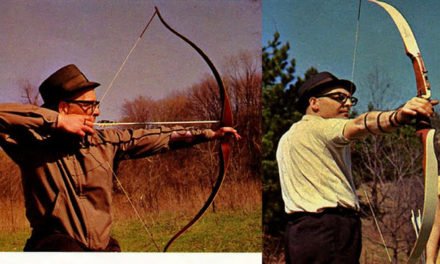