I was riding around yesterday running errands, e.g. picking up chicken feed, dog food, 5-pounds of coffee, etc. I had the radio on, tuned to Rush Limbaugh show when all of a sudden, I heard the below news conference. The news conference was led by Rudy Giuliana, Sydney Powell, and a host of other lawyers who are representing President Trump and the American people who voted for him. To be quite frank, I was mesmerized as I drove around and at one point when my errand list was done, I parked in a shopping center parking lot to listen to the end of the press conference.

Giuliani started out saying that he called the news conference because he was tired of the press saying that the Presidential election was not stolen. “Show us facts” the MSM keeps shouting.

In closing, did any of you folks see any mention of this on the MSM? It was given 15-seconds this morning on the local fox network this morning. May I suggest you save it, to show your children and grandchildren. 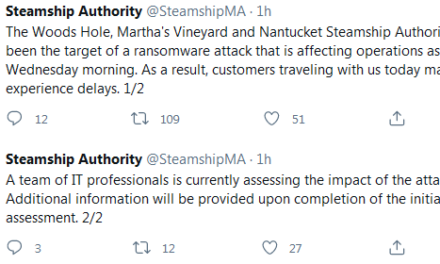 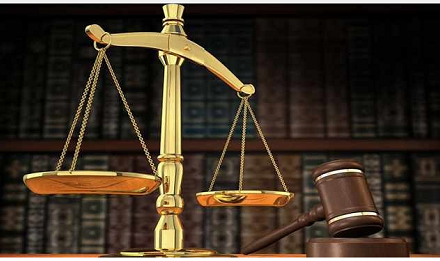 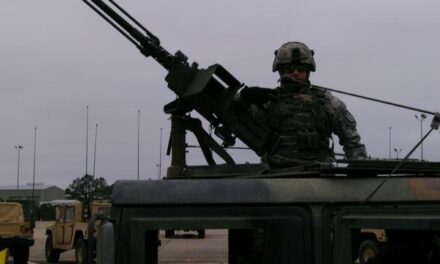