How Our Enemy Will Paint It As A Coup 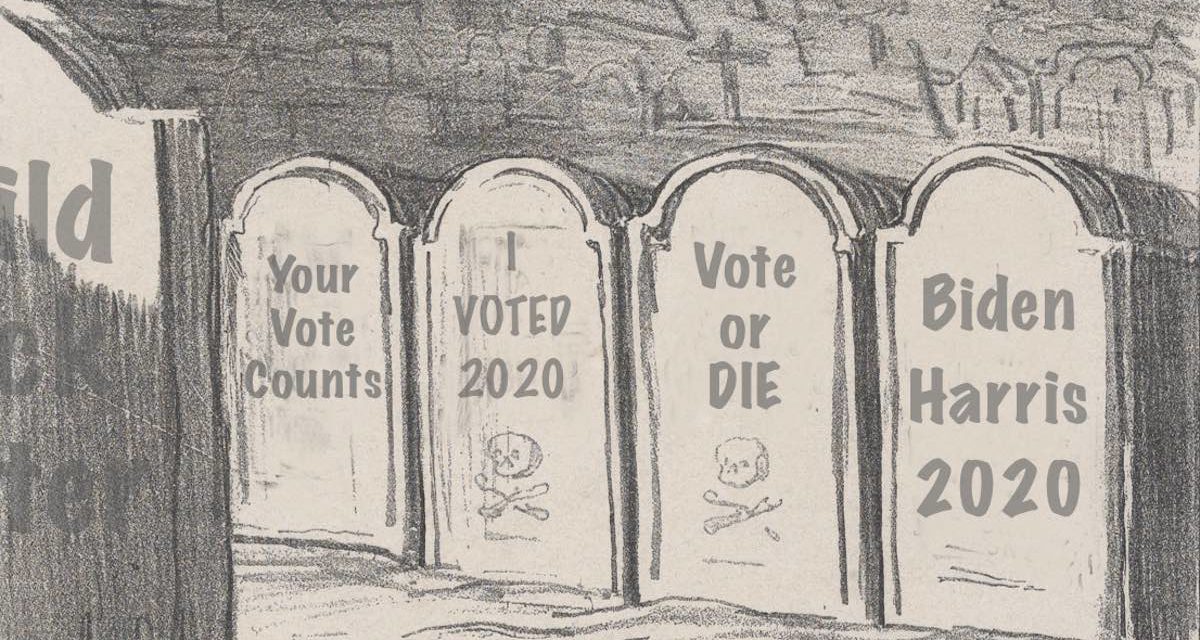 Van Jones is an avowed American Maoist and one of the string pullers behind the current social disorder we enjoy today. Its not enough that his own Chicago sewer is overflowing with the fruits of his labor, he’s telegraphing the Left’s next move in their ongoing work to destabilize this nation.

The one thing they haven’t counted on- never before has a nation so well armed and equipped went to war with itself. 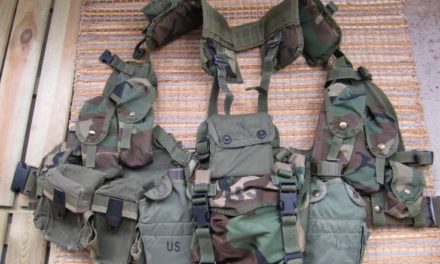 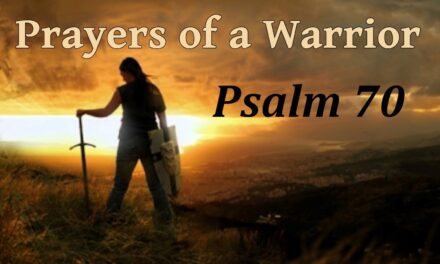 “Prayers of a Warrior”: Psalm 70 – My Help and My Deliverer, by CountrySlicker 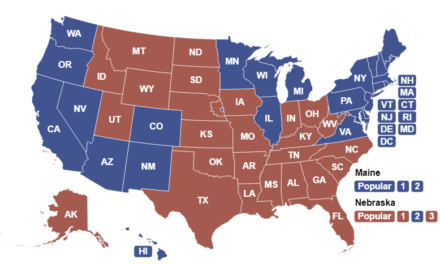 THIS IS HOW EASY IT IS TO HACK AMERICAN ELECTIONS