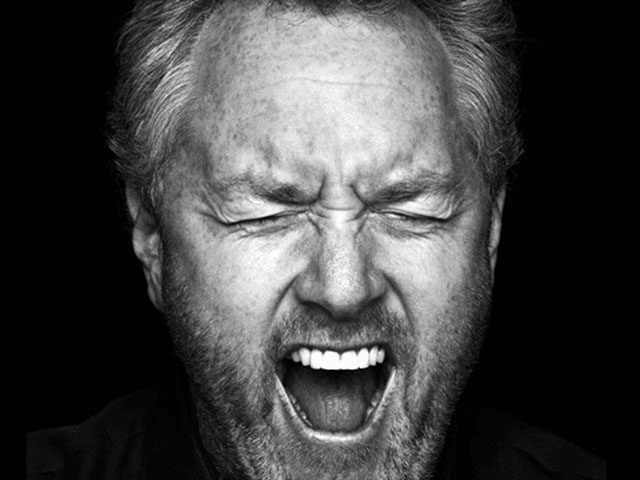 As a rule I try to never talk about himself, because honestly I am not that interesting. I would like to think I have some interesting ideas and opinions, but I hold no illusions I’m any more unique or interesting than a random name you pull out of a phone book. The last week or two has left me with much left to ruminate on, and so I am asking for you, dear reader to indulge me this once.

I generally have rather subdued emotional responses to most things, I am analytical to the point of exasperation with the redheaded, Irish, and dare I say, hotheaded better half. The thing is, once that calmness and reason conclude there is no point at which a suitable conclusion can be arrived at, the wheels being to come off that wagon…quickly. Logic and the ability to reason through problems and inter-personal conflict are the bedrock upon which not only civilization is built, but one of the defining characteristics of person-hood. We are not animals because we posses the ability to not only reason and have self-awareness, but the ability to make conscious decisions to deny the immediate gratification (time preference) for a deferred benefit, often for abstract reasons. What we are seeing, more clearly than ever, is not just a debasement of the mistaken and frankly, hopelessly optimistic, ideals of the Founding Fathers…but an attack on the very thing that makes us human. To steal from H.G. Wells, the left is turning Western Civilization into a society of Morlocks. Scrape aside the Fox News 80 IQ concern over the kabuki theater of mere politics and look at the deeper implications of this. We live in a culture now ruled by outrage, offense and irrational hatred. A culture of emotion.

The left is waging large-scale psychological warfare against the entire populace, with only a very limited understanding of what results from that beyond the immediacy of winning political games over the course of a decade. To put it in perspective, some of the most brilliant economic minds on the planet will admit the Federal Reserve somewhat understands the interplay between interest rates and the economy. Most of that knowledge is experiential and binary in nature. A single variable. Now consider the human mind and the millions of neural inputs that experiences that make us who we are, virtually none of which are binary. The human mind is an impossibly complicated organ, one we still know very little about. Take millions of them and have the arrogance to imagine you can mold them in a matter that suits you, and possibly even scratch the surface of the secondary and tertiary effects of your interference. These people put actors in cheap makeup and expensive clothes and plaster them all over the TV or make movies designed to affect the perception of whole industries and issues. Flood your day with notifications from social media designed to trigger a Pavlovian response and constantly propagandize you. The results of this trauma that has been inflicted onto us over the last several years will radiate forward into future generations. The stress, terror, fear and anger affect not only you, but color your interactions with your loved ones as well. Their childhood, and by extension adulthood, are changed because of it. Imagine the depth of evil required to do that to your countrymen for mere profit and political gain.

The corruption of the uniquely human virtue of logic and reason by this psychological warfare is not just an attack on the political right, but an attack on the humanity and progress of thousands of years of human history. It strikes at the root of our very existence. The fight we are witnessing is not merely one of political existentialism, or even our way of life. The left, in their avarice and single-minded political blindness have gone mad. Not only are they determined to wreck just the ship of state like a modern day Captain Ahab, but also destroy the foundation of the civilization that has stood astride the world for nearly four millennia.

To that charge there can be only one response. Damn the law that has allowed this rabid cancer to grow. Damn the people who have not only allowed, but overseen this debacle. Damn the justice system hiding behind the fig leaf of process, procedure and case law…forgetting its north star and its prime directive for existence. Damn the weak and cowering masses who would give up not just their birthright but the single greatest engine for advancement in the history of mankind to be called reasonable by their peers. The only rational response is a righteous fury and an utter irrational resolve to never allow this crime against humanity to die a natural death. Rather, decent men must become exceedingly indecent and rip the still-beating heart out of this abomination before it consumes everything and everyone held dear. The stakes are not a presidential election, or even a country. The stakes are whether your great grandchildren will ever read the brilliance of Plato, the sanguine beauty of Augustine’s prose, Newton’s mathematical elegance, and ever hear the soul-stirring notes of Wagner. The only thing you have to lose is everything. 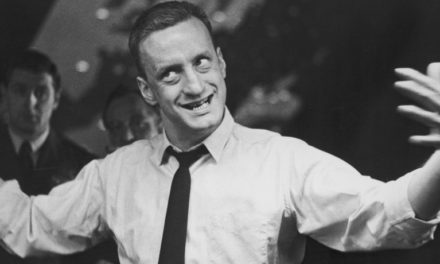 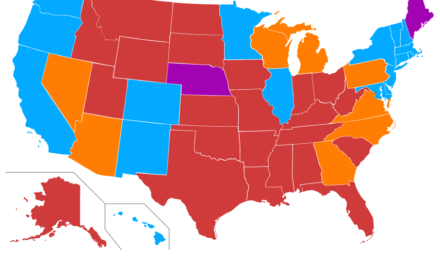