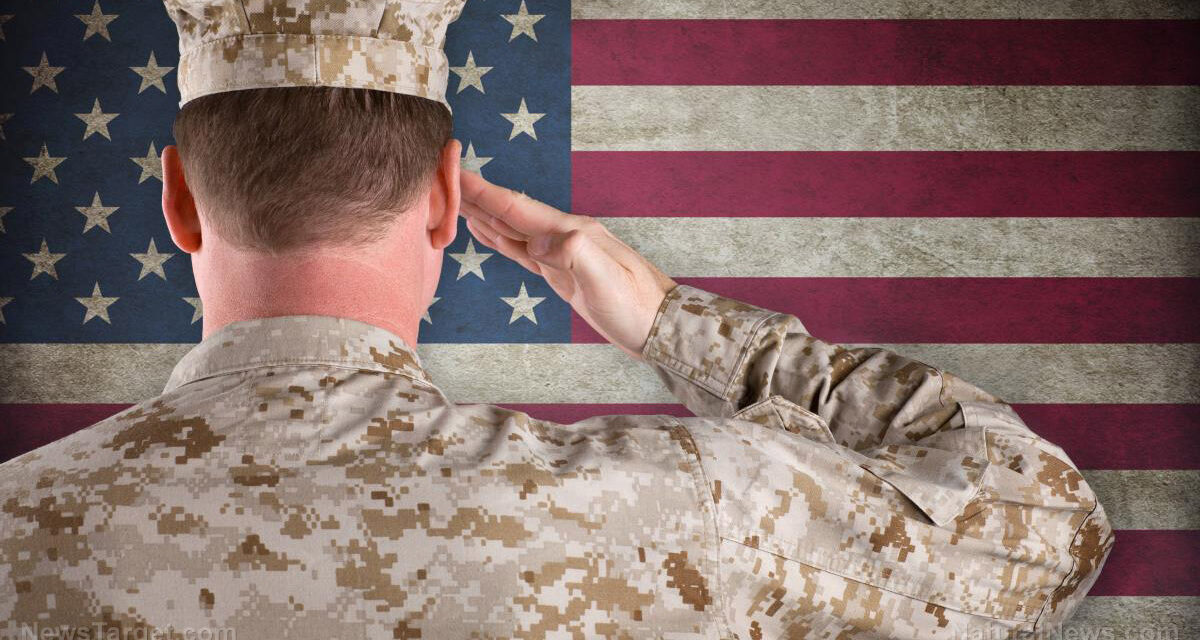 This update’s topics include:

Plus, in this update I bring you an analysis of the Flynn / McInerney / Howse interview which reveals the following highlights:

To get fully up to speed, listen to all the Situation Updates from previous days (28th, 27th, 26th, etc.) at the Health Ranger Report channel on Brighteon.com:

Also, don’t miss the latest interviews there with Jeffrey Prather, Monkey Werx and many others. 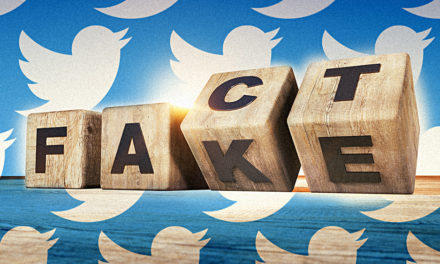 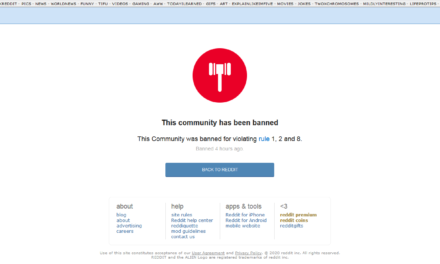 Reddit Censorship, or “When Hating Someone for their Identity is Acceptable” 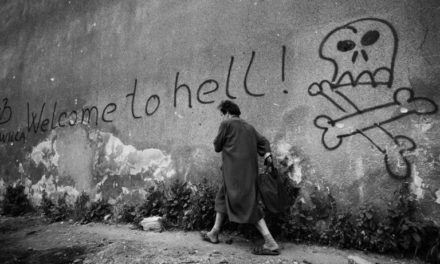