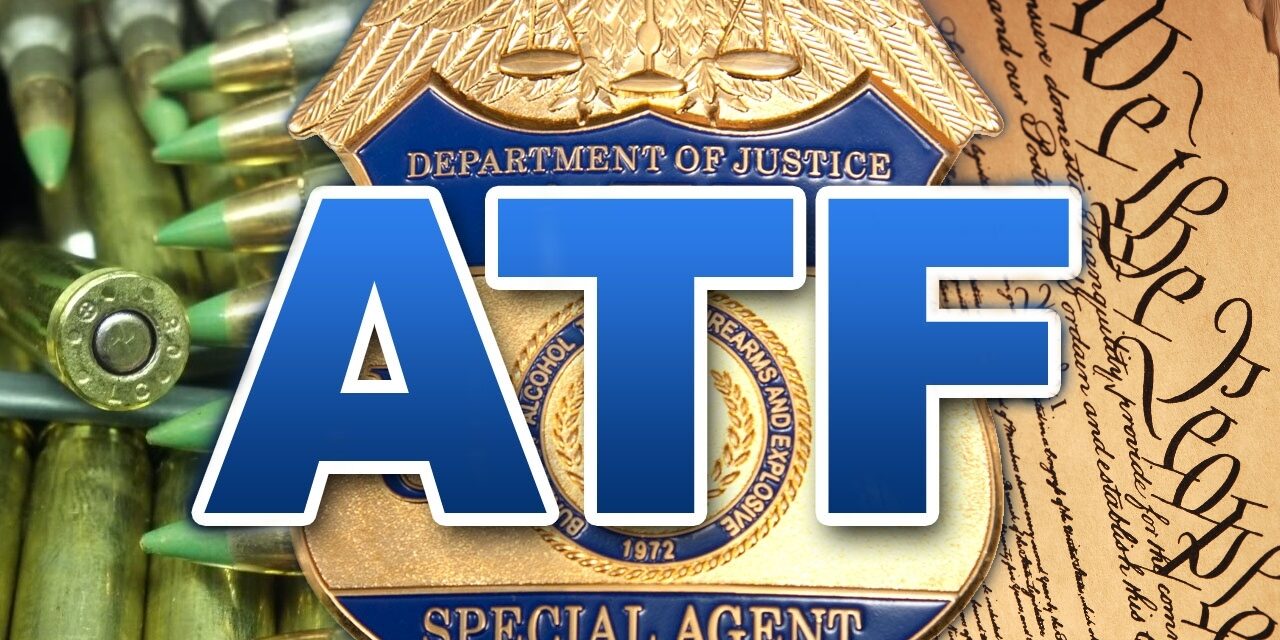 (Natural News) Many patriots who are fearful and not a little bit angry about a pending Joe Biden and Kamala Harris regime are concerned mostly with their talk of imposing strict new gun control, which they’ll be able to do if they manage to steal the two Senate run-off elections in Georgia next month.

But even before these two left-wing clowns are inaugurated, the left-wing deep state functionaries at the Bureau of Alcohol, Tobacco, Firearms, and Explosives, more popularly known as ATF, are already giddy about a Biden-Harris administration because they know they’ll be empowered with more work than they can handle, trampling on our gun rights.

On December 10, 2020 the ATF showed gun owners yet again why it’s one of the most hated institutions in America.

ATF agents carried out a raid on Polymer80, a Nevada-based company that is one of the largest manufacturers of 80% lowers and pistol frames.

According to the ATF’s trumped up charges, the company is ‘suspected’ of failing to pay taxes (isn’t that a Treasury Department concern?), illegally manufacturing and distributing firearms, shipping firearms across state lines, and failing to conduct background checks, The Wall Street Journal added.

But what’s the real issue here? Because after 12 years (two Obama terms and one Trump term) there isn’t a single federal law enforcement agency that Americans really ought to trust at face value.

It’s so-called “ghost guns” — that is, guns that can be made which are untraceable by the federal government. (Related: Company selling “Ghost Gunner” machine that allows you to build AR-15s in your own home hit by coronavirus-induced China supply line collapse.)

Why is that a problem? Why should the government care? Well, ATF and federal law enforcement care not because they’re concerned about public safety. They care because they want to be able to track and trace every single gun in the country, despite the fact that our Constitution recognizes and specifically protects the ‘right to keep and bear’ firearms, period, end of story.

So, if we’re guaranteed that right, there is no express government interest in being able to track every gun unless, of course, there comes a day and time when the government will attempt to come for our guns; you can’t confiscate what you haven’t been able to track, can you?

The raid by agents with the Bureau of Alcohol, Tobacco, Firearms and Explosives comes after ghost guns have been used more frequently in high-profile attacks. In September, two Los Angeles County Sheriff’s Department deputies were shot while sitting in their patrol vehicle by a man using a handgun built from Polymer80 parts, according to the documents. Last year, a 16-year-old killed two fellow students and wounded three others at Saugus High School in Southern California with a homemade handgun.

Obviously, we’re not at all supportive of targeting civilian law enforcement or students. But words in the Constitution matter, or they are supposed to, and frankly, if there are only a couple of instances involving shootings with ghost guns in a country of 330 million people awash with firearms, that’s a pathetic excuse to go after a company that makes them.

Here’s what’s true: Biden and Harris want our guns, period. They have said as much. They will use whatever executive authorities they can (and yes, Harris will be sitting in the Oval Office in no time, just wait and see) to get as many of them as they can. And when those don’t work, then they’ll rely heavily on federal agencies’ redefining the rules to mean what they want them to mean, in order to go after more gun makers.

It’s in the cards. It’s already playing out. We’re seeing it.

“Our friends at the ATF simply can’t wait for a Biden inauguration in January,” writes Dan Zimmerman of The Truth About Guns. “They’ve been licking their regulatory chops, getting ready for crackdowns they’ve been planning on pistol braces and home build kits — alleged ghost guns — for months, anticipating a Trump defeat.”

And now they’ve got their opportunity.

See how the Biden-Harris war against guns will play out at Guns.news. 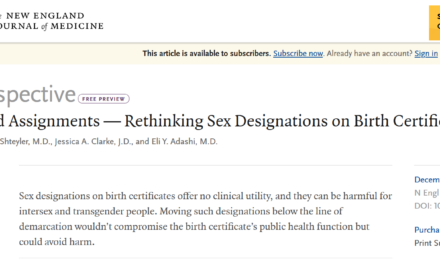 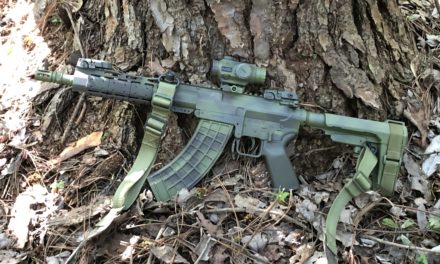 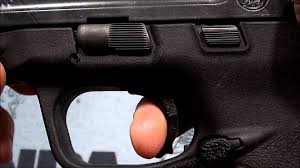 The Combat Realities of Trigger Reset, by TX2Guns 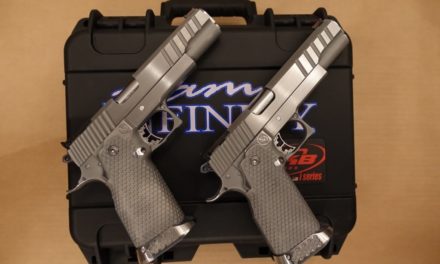