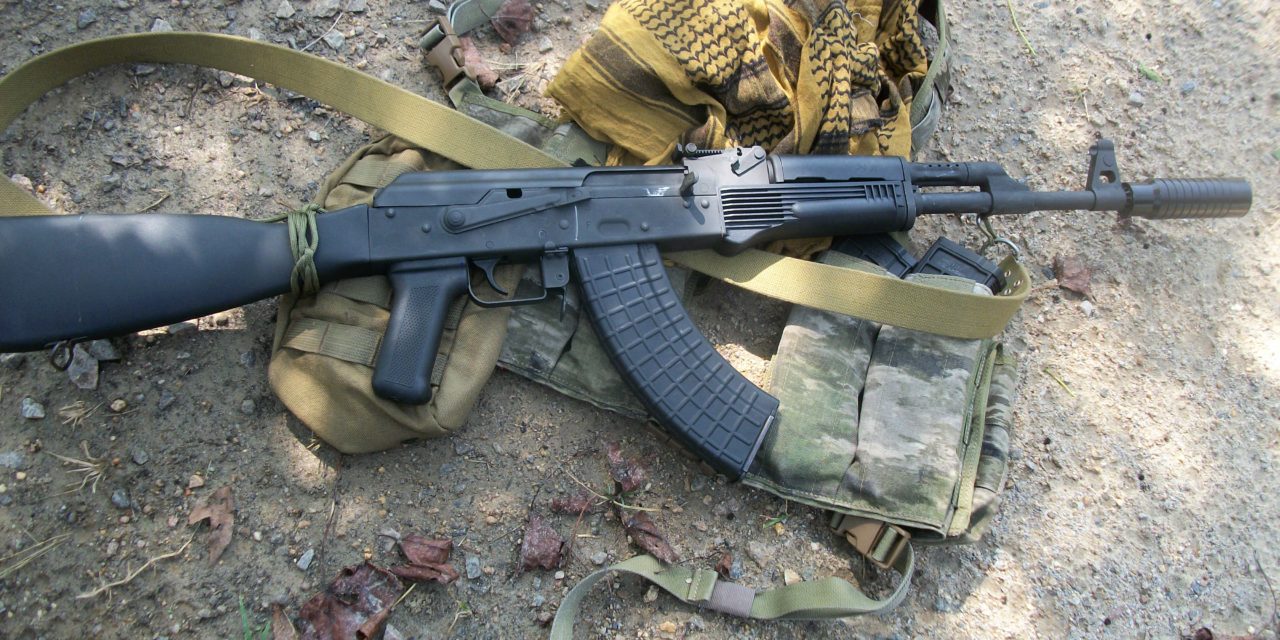 The concept of training for fighting with a carbine is an interesting one. For most, its simply shooting, on a flat range somewhere, stationary, and being satisfied with hitting the target. Everyone has to start somewhere, and those foundational skills are critical. For the more advanced, this may include drills that transition between targets, forcing the shooter to think beyond the tunnel vision that the inexperienced get in that first gunfight.

But there’s one other reality that is frequently lost in training: the realities of movement.

We do not stand still in a fight. Just like in combat sports such as boxing, wrestling, and MMA, which ensures you’re going to get your ass kicked if you don’t move, fighting with a weapon is exactly the same. This is a concept I first heard described by Kelly McCann many, many years back with his Kembatives program and he’s every bit as correct then as it is today. As I cover in the fighting carbine course, the first step is to recognize that shooting and fighting are not mutually exclusive concepts as they’re quite often considered. They are one in the same. We live, work and fight in a 360 degree sphere, not a linear world. And your training needs to reflect this reality.

Recognizing this, we train our bodies to move in two distinct ways- horizontal and vertical displacement. 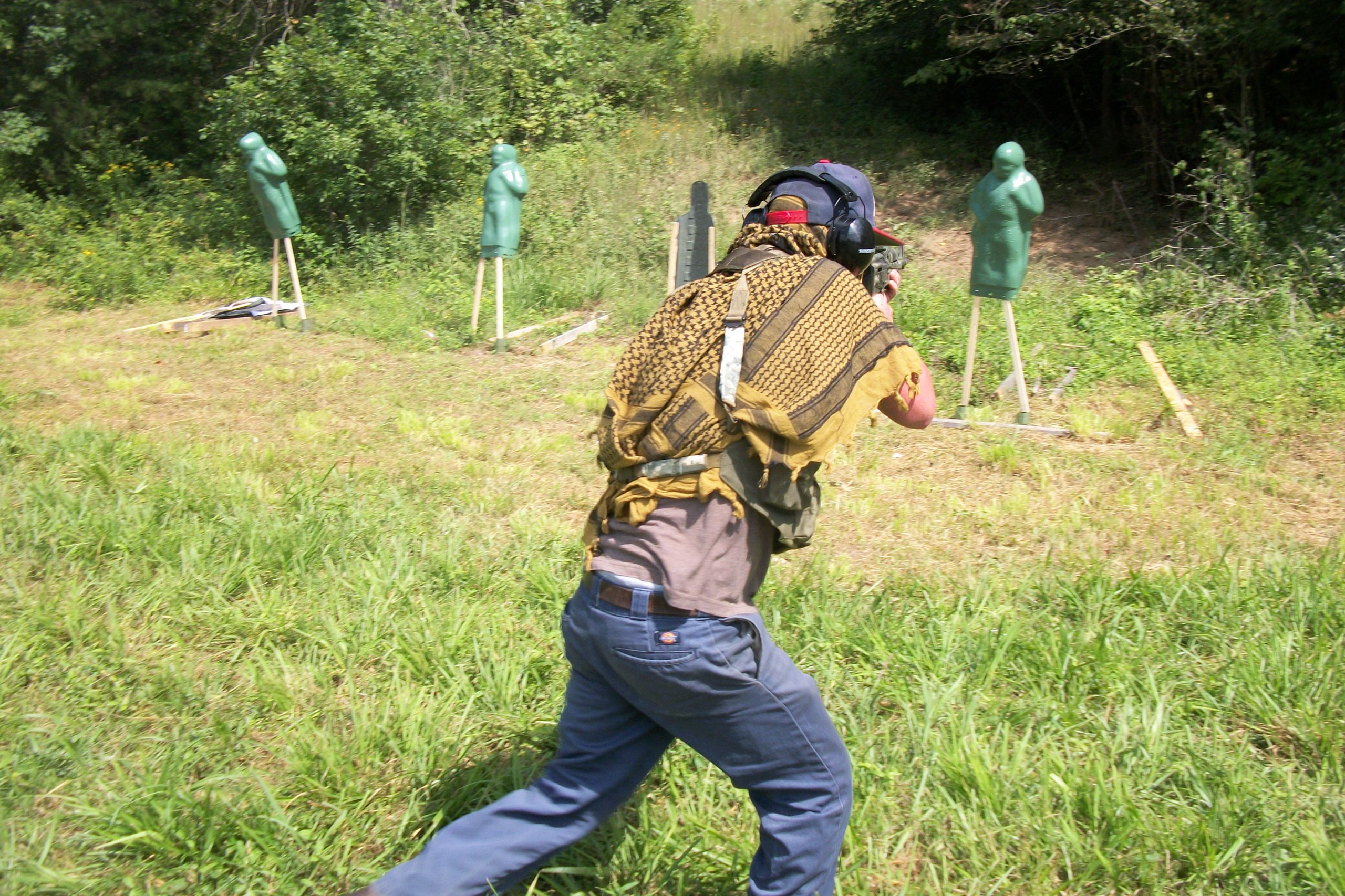 Horizontal displacement is movements we make to get us to cover, transitioning from your opponent’s axis of attack to either side. This throws him off- he has to immediately lead the target (you) in one direction or another. But either way that you move, the goal is to maintain your sights on him. 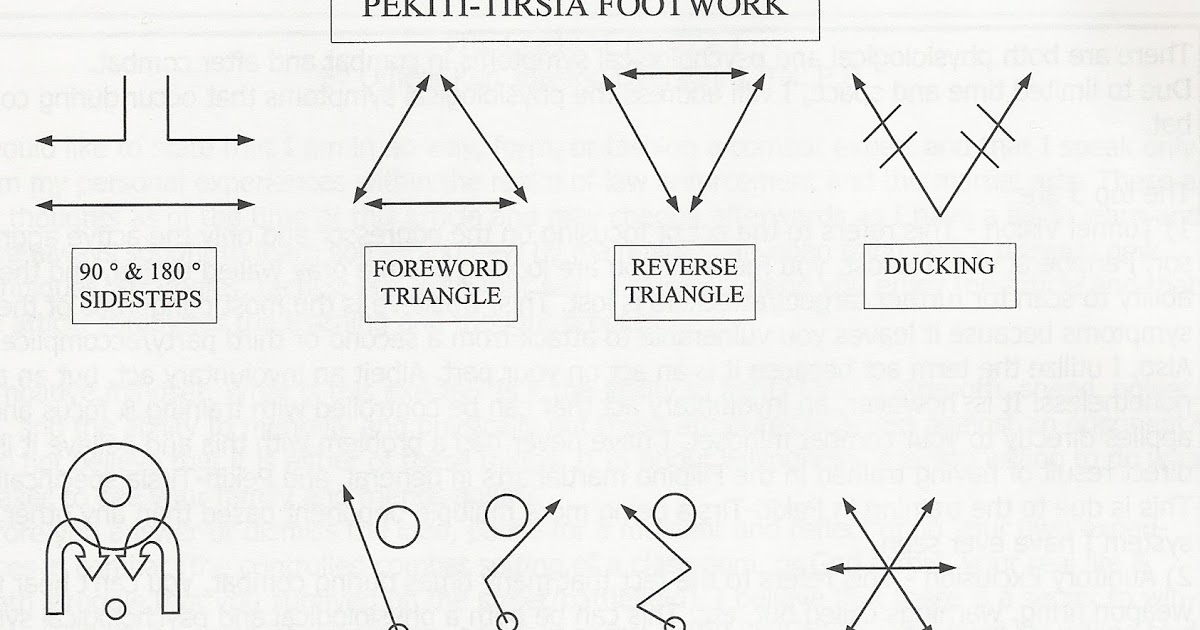 Training for horizontal displacement begins with the hip flexors and knees. The shooter must be able to step off dynamically, similar to how a boxer or a football lineman trains to push in one direction or another. Specifically, the foot movement drills found in Pekiti Tirsia Kali, listed above. One thing I do is use these foot drills, slowly and working up the speed, as a warmup before doing any work on the range. 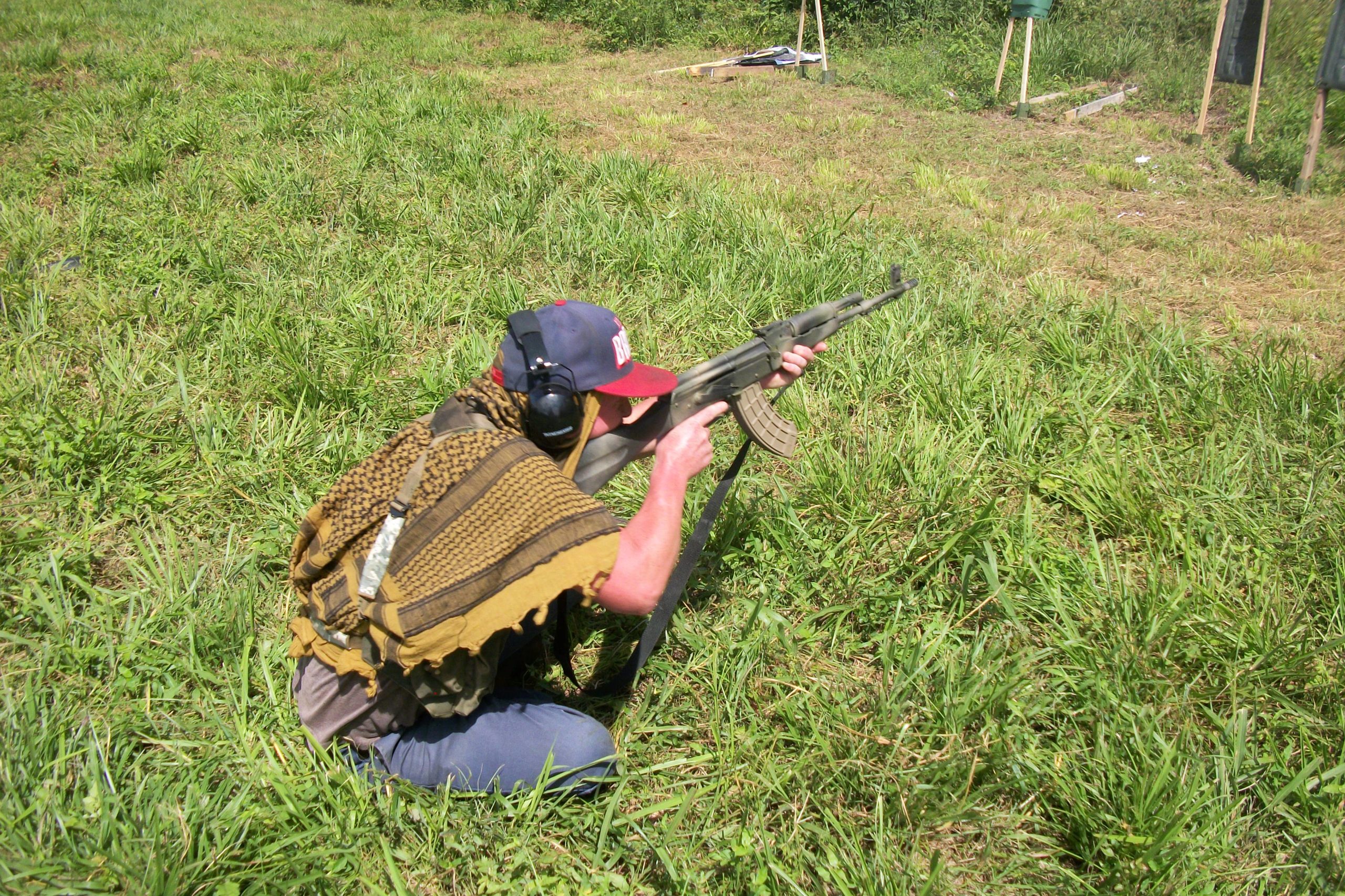 Vertical displacement is going to the ground- either taking a knee, into the proper prone position, squatting or laying on one’s side in an effort to shoot underneath obstacles in our environment, such as cars. At worst, we end up on our backs, usually after getting knocked there by something unpleasant, ie Kyle Rittenhouse-style. Vertical displacement gives our adversaries a smaller target to hit. This, coupled with training to not just stay in the fight but get back to our feet and move, is what wins that fight. 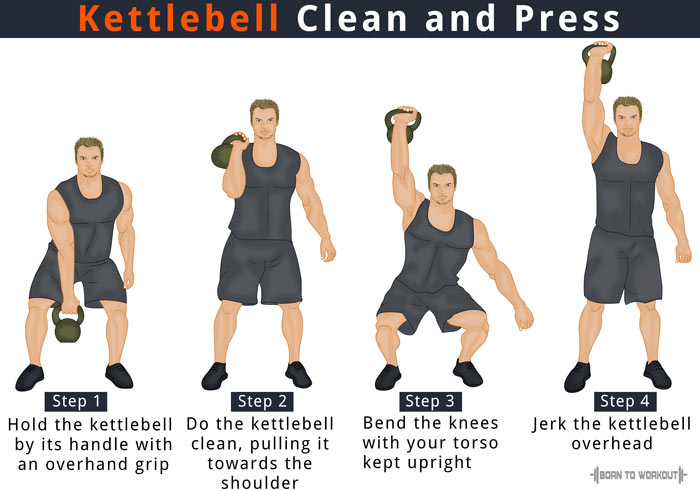 Training for vertical displacement takes quite a bit more work. The primary focus here is the core, lower back and legs. Leg strength, and specifically built through isometric exercises, is absolutely critical. It is the same muscle groups we use to generate power when training wrestlers to shoot on an opponent or execute a standing switch, except relying on them to get us back up from the ground and into the fight. One very simple and safe exercise that goes a long way to building this muscle group is the kettlebell clean and press. Kettlebells in general are great exercise tools for building multiple movement strengths, and the great thing is that the functional strength that’s gained is not normally as injury-prone as freeweight isolation exercises can be. Hindu squats are great as well, and if you want a real challenge, work your way to Turkish Getups with a lightweight kettlebell or dumbell.

The most important thing to understand is that the critical component of weaponcraft has nothing to do with the weapon itself- it comes from the proficiency of the weaponeer and his ability to fight. Before buying a bunch of gear, or even if you’re re-evaluating your own EDC or combat setup, as we all do with every training evolution, sit back and evaluate the underlying capability of movement first. Simply hitting a target is fine, all things considered, but marksmanship is one piece of the equation. Fighting with a weapon is a physical task and your training should reflect this reality. 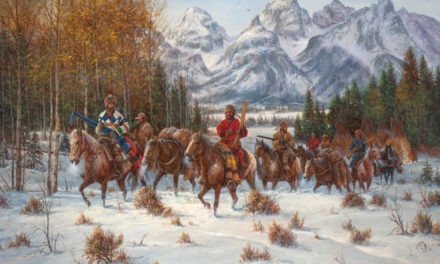 The Mountain Man as a Rifleman: An Analysis of a Better Survivalist Strategy 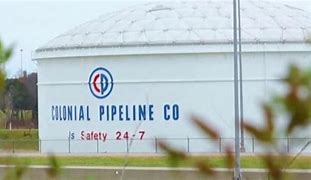 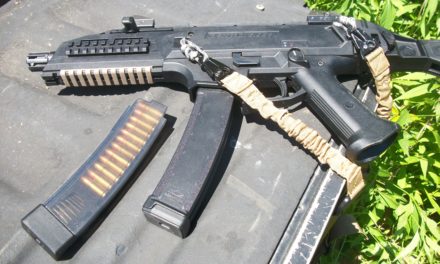