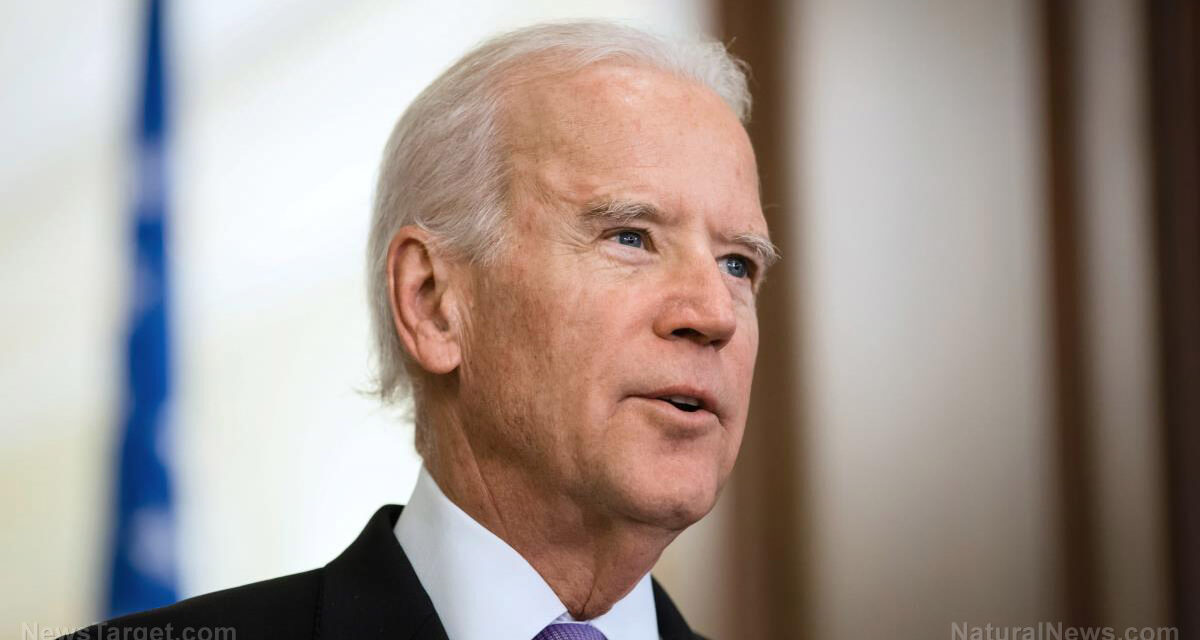 (Natural News) Immediately upon entering the White House, China Joe got to work protecting his rapist buddies from south of the border by issuing an executive order halting all deportations of illegal alien sex offenders for at least 100 days.

Starting on Jan. 22, Immigration and Customs Enforcement (ICE) is prohibited from deporting illegal immigrants who committed sex crimes against Americans, which is music to the ears of Gropin’ Joe.

Sniffin’ Joe, a known sexual predator, had to undo this EO immediately because it threatened his brethren with potential deportation.

“ICE had been planning a nationwide operation in partnership with the U.S. Marshals targeting at-large sex offenders, but it was scuttled by the new directive,” wrote Jessica Vaughan, director of policy studies at the Center for Immigration Studies (CIS), in an article about Chairman Xiden’s EO protecting illegal alien sexual predators.

The U.S. Marshals Service (USMS) in conjunction with ICE is now working to “reevaluate” its enforcement operation in response to Biden’s order. In an emailed statement, the USMS told The Epoch Times:

“According to our Sex Offender Investigations Branch chief, the USMS is working with ICE to reevaluate upcoming enforcement operations to ensure compliance with recent Executive Orders issued by the POTUS.”

Biden is destroying America, one executive order at a time

After Biden’s EO was issued, Texas sued the regime and was victorious, at least for 14 days. A federal judge temporarily blocked the order for two weeks starting on Jan. 26.

That victory has since expired, however, and now it is back to protecting illegal aliens against deportation with Biden’s blessing.

In accordance with Biden’s demand, DHS announced that it will now be prioritizing the release of individuals:

“… incarcerated within federal, state, and local prisons and jails released on or after the issuance of this memorandum who have been convicted of an ‘aggravated felony,’ as that term is defined in section 101(a) (43) of the Immigration and Nationality Act at the time of conviction, and are determined to pose a threat to public safety.”

Only in “a very narrow set of cases,” says Vaughan, will any illegal alien be deported under Biden’s new rules. These include cases of “aggravated felons” and other serious criminals who are still in the custody of local law enforcement.

Most prior convictions do not qualify and will be “categorically excused” if they happened 10 or more years ago, Vaughan contends.

Biden’s goal is to not only flood the United States with dangerous sexual predator illegal aliens, but also to pad the voting rolls with new Democrat voters so he and other treasonous criminals can remain in office presumably forever.

The streets of America will now become even more dangerous than they already are with illegal aliens roving around in hot pursuit of their next victims. Should you or someone you know become one of them, you will have only Biden to thank.

“Federalism is why the founders signed the death warrants on the Declaration of Independence from the King of England,” wrote one commenter at The Epoch Times.

“I am praying God bring his wrath on these criminals,” wrote another. “Pour out his mighty hosts to condemn, shame and punish them for their deeds of darkness.”

More related news about the collapse of America under Biden can be found at Treason.news. 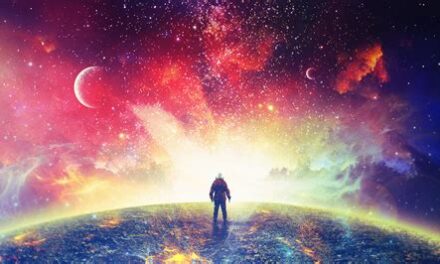 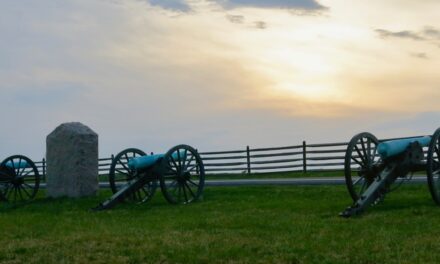 The Battle of Gettysburg Documentary 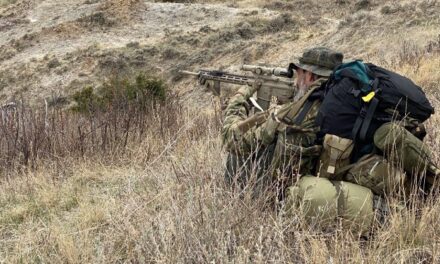 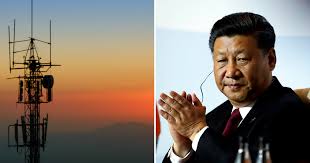