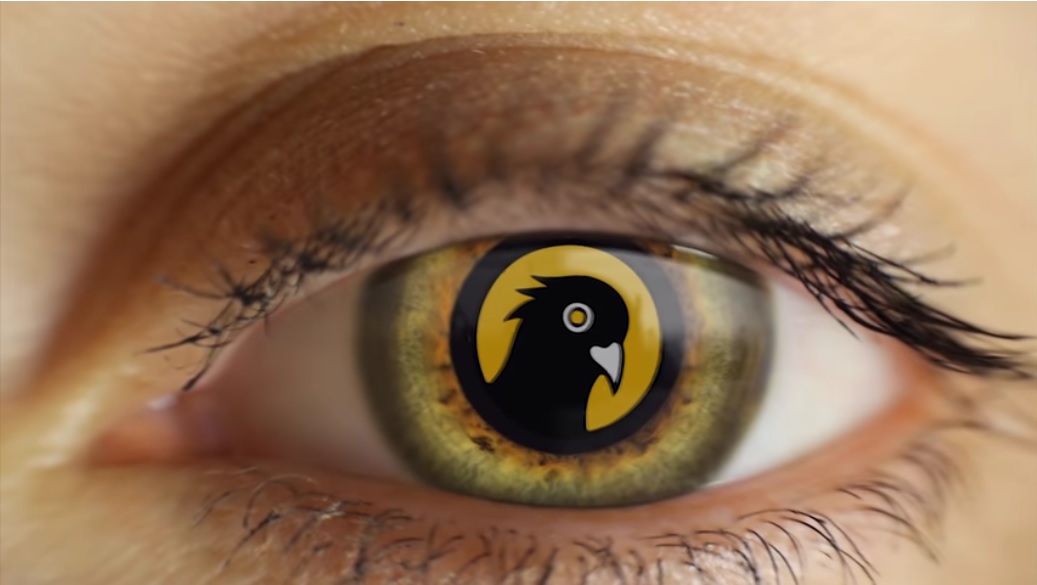 The latest from Black Pigeon Speaks on Bitchute! One of my favorite content creators out there. 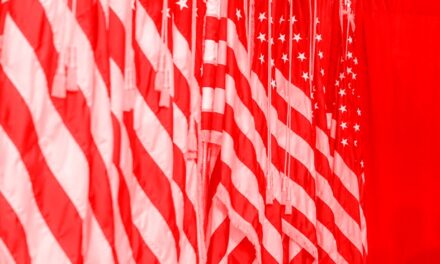 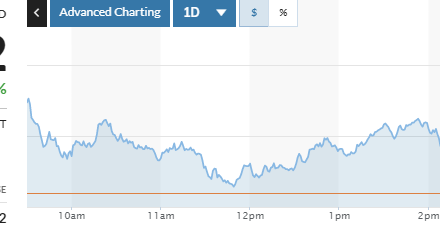 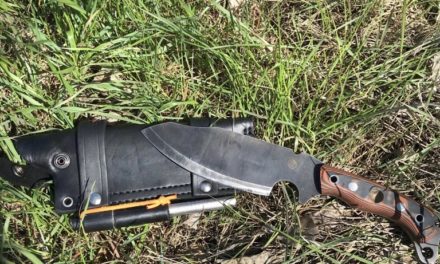