Into Your Hands I Commend My Spirit 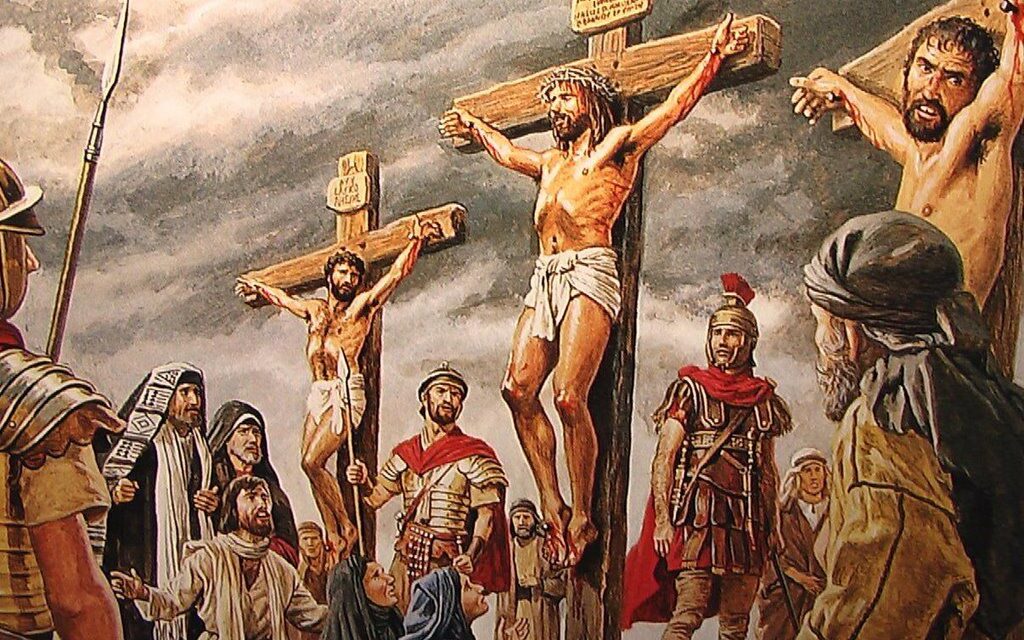 44And it was about the sixth hour, and there was a darkness over all the earth until the ninth hour. 45And the sun was darkened, and the veil of the temple was rent in the midst. 46And when Jesus had cried with a loud voice, he said, Father, into thy hands I commend my spirit: and having said thus, he gave up the ghost. 47Now when the centurion saw what was done, he glorified God, saying, Certainly this was a righteous man. 48And all the people that came together to that sight, beholding the things which were done, smote their breasts, and returned. 49And all his acquaintance, and the women that followed him from Galilee, stood afar off, beholding these things.

33And when the sixth hour was come, there was darkness over the whole land until the ninth hour. 34And at the ninth hour Jesus cried with a loud voice, saying, Eloi, Eloi, lama sabachthani? which is, being interpreted, My God, my God, why hast thou forsaken me? 35And some of them that stood by, when they heard it, said, Behold, he calleth Elias. 36And one ran and filled a spunge full of vinegar, and put it on a reed, and gave him to drink, saying, Let alone; let us see whether Elias will come to take him down. 37And Jesus cried with a loud voice, and gave up the ghost. 38And the veil of the temple was rent in twain from the top to the bottom. 39And when the centurion, which stood over against him, saw that he so cried out, and gave up the ghost, he said, Truly this man was the Son of God.

40There were also women looking on afar off: among whom was Mary Magdalene, and Mary the mother of James the less and of Joses, and Salome; 41(Who also, when he was in Galilee, followed him, and ministered unto him;) and many other women which came up with him unto Jerusalem.

45Now from the sixth hour there was darkness over all the land unto the ninth hour. 46And about the ninth hour Jesus cried with a loud voice, saying, Eli, Eli, lama sabachthani? that is to say, My God, my God, why hast thou forsaken me? 47Some of them that stood there, when they heard that, said, This man calleth for Elias. 48And straightway one of them ran, and took a spunge, and filled it with vinegar, and put it on a reed, and gave him to drink. 49The rest said, Let be, let us see whether Elias will come to save him. 50Jesus, when he had cried again with a loud voice, yielded up the ghost. 51And, behold, the veil of the temple was rent in twain from the top to the bottom; and the earth did quake, and the rocks rent; 52And the graves were opened; and many bodies of the saints which slept arose, 53And came out of the graves after his resurrection, and went into the holy city, and appeared unto many. 54Now when the centurion, and they that were with him, watching Jesus, saw the earthquake, and those things that were done, they feared greatly, saying, Truly this was the Son of God.

55And many women were there beholding afar off, which followed Jesus from Galilee, ministering unto him: 56Among which was Mary Magdalene, and Mary the mother of James and Joses, and the mother of Zebedee’s children.

28After this, Jesus knowing that all things were now accomplished, that the scripture might be fulfilled, saith, I thirst. 29Now there was set a vessel full of vinegar: and they filled a spunge with vinegar, and put it upon hyssop, and put it to his mouth. 30When Jesus therefore had received the vinegar, he said, It is finished: and he bowed his head, and gave up the ghost.

31The Jews therefore, because it was the preparation, that the bodies should not remain upon the cross on the sabbath day, (for that sabbath day was an high day,) besought Pilate that their legs might be broken, and that they might be taken away. 32Then came the soldiers, and brake the legs of the first, and of the other which was crucified with him. 33But when they came to Jesus, and saw that he was dead already, they brake not his legs: 34But one of the soldiers with a spear pierced his side, and forthwith came there out blood and water. 35And he that saw it bare record, and his record is true: and he knoweth that he saith true, that ye might believe. 36For these things were done, that the scripture should be fulfilled, A bone of him shall not be broken. 37And again another scripture saith, They shall look on him whom they pierced. 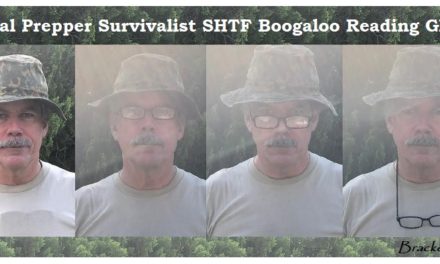 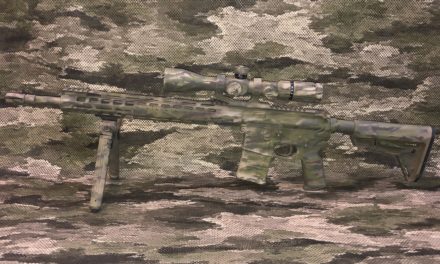 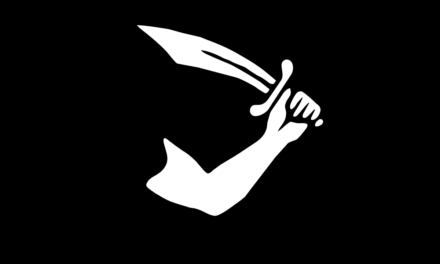