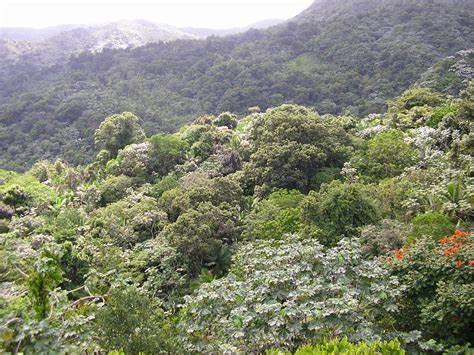 I originally wrote this over in the Communications section of the Brushbeater Forum. -NCS

I recently had a conversation with a SEAL, who I’ve known for about 5 years now.

Young guy, hasn’t been in the teams long (knew him before he went in) and he’s getting pipelined through all the REAL schools now. One of the big focuses, once more, is on Special Reconnaissance (SR) and its one of the primary METL (mission essential task list) requirements of Tier 2 unit capabilities. The Army used to have a great school for it and it was the primary specialty of the Long Range Surveillance (LRS) Companies, which is what I did. Special Reconnaissance is a fancy buzzword for small teams moving behind lines undetected to provide a variety of intelligence tasks, such as targeting of infrastructure, HVIs and assessing routes of ingress for follow on forces, but also preparation of the battlefield through sabotage and unconventional warfare. (Kinda should sound familiar to anyone who’s trained with me…) Again, we used to be good at this until the MIC decided drones were more lucrative, only to find out that not only is SR really fucking important and that we’re not actually all that good at it, anymore. I digress.

His question, after a little bit of catching up, drifted into antenna theory. Communications training is one of the core tasks anyone trained in SR must master, and of that, the improvised construction of antennas. The question was, how do we build a Jungle Antenna or a Sloping Vee for a PRC-160? To give a little context, the SR Course was being taught in heavy vegetation- we’re having to re-learn all the lessons of jungle and woodland fighting after two decades of a desert mission focus. A PRC-160, by the way, is the latest HF radio in service, about the same size as a ASIPs that conventional Line units used and half the size of the PRC-138 and 150 that we used. HF is still very much a thing, not just with the US but our adversaries as well, and its nice to see the emphasis returning to those core skills and away from the liabilities of SATCOM. HF also happens to perform well in thick vegetation where a VHF or UHF signal can’t penetrate a jungle canopy, so there’s another check in the column.

He wanted a small, quick to deploy antenna that was 100% reliable and could be built in any austere environment. Well, we all want a pony too, but it ain’t always realistic. I’m reminded of back when I was a young guy learning all this and wrapping my head around how it’d be applied in a tactical environment. It didn’t seem to me, back then, that a 50 ft piece of wire was a practical thing to rig in a hurry, especially at night, when the team might also be busy building a hide site, setting up STANO, emplacing claymores and other security measures, etc. And that was on top of not really understanding how most of this commo stuff worked- I was, after all, a trigger puller first and foremost and communications was something we only got a shotgun blast of knowledge on. I didn’t even begin to know what I didn’t know and it wasn’t until years later I started filling in all those seams and gaps. So with that in mind you can guess what the reaction was when I told him…you’re gonna need a 50ft piece of wire and this thing called an UnUn. (A…what? Do what now?)

On HF, size is a compromise. I totally get wanting compact- believe me, I was there until I learned the hard way that’s not really possible. its not you, its physics. There’s an ideal to be recognized that’s completely dependent on frequency, and, as alum from my RTO Course know, all antennas are a form of a dipole (except loops) in one way or another. And when you’re going short, you’re losing efficiency, big time. 50 feet, in all honesty, is not all that far, not that hard to break down, and when suspended a couple of feet off the ground we’re obtaining that NVIS propagation we’re looking for while reducing the amount of groundwave propagation. Groundwave is what’ll get you compromised and direction found (DF’d). And…we don’t want that.

The second part of the question, which he didn’t understand he was asking and training & experience provided an answer on my part, was regarding task organization. The same principles in practice which apply to his team’s needs are very much the same as any potential guerrilla unit. In practice a Recon Team (RT) in the field communicates with a Base Radio Station (BRS), which is also forward of the lines and acts as a relay point. While the RT is highly mobile and requires a quick set up and takedown, the BRS is likely to be in place much longer. This is normally done with VHF or UHF (or a combination of both…as the RTO Course students know). While the RT should have the capability to communicate with a higher unit, it’s the BRS’ sole function, and for that reason they’re more likely to be running the HF rigs networking from the UW AO (unconventional warfare area of operations) to a higher headquarters. In a civilian context this would be similar to an RTO using a QRP (low power) HF rig to communicate with a safe house which has a higher powered or more sophisticated transmission capability. The flow chart above, taken from the bible of SR, FM 7-93, neatly illustrates this concept.

So…in practice, while that 50 ft wire antenna might seem impractical at first glance, its damn near a necessity. The 160 is extremely tolerant of even hideously poor antennas (Harris assumed knuckle draggin trigger pullers are gonna be using it), but as I’ve found out on the Civi side, there’s not anywhere near as much room for equipment tolerance, much less the communications errors that will inevitably occur.

HF antennas are large- no way around it. But the mission requirements drive the gear and we must understand how best to employ them while satisfying those needs. And that, like everything, comes from training. 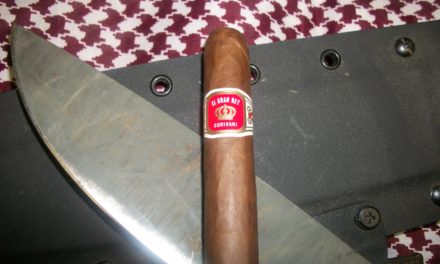 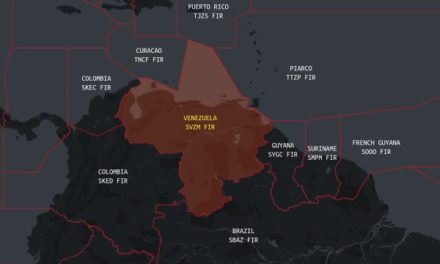