Australian Army and Police Say “No” to Israeli Tech. 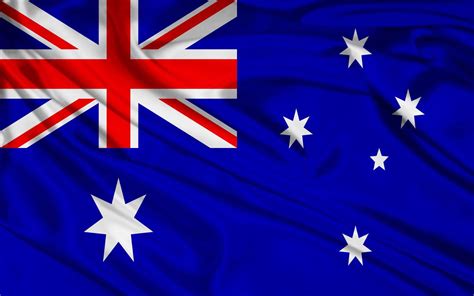 The gears are turning behind closed doors.

Tensions between Australia’s military and a controversial Israeli weapons manufacturer are threatening to topple a multi-billion-dollar IT system that allows Army commanders to control units in the field.

Defence is refusing to comment on the saga but several sources with knowledge of the dispute say the Army is now moving to scrap its Battle Management System (BMS) produced by Elbit Systems Australia.

The digital Israeli technology allows Army commanders to better coordinate various land assets during complex battlefield scenarios, where previously they had to rely on “analogue” methods such as maps and radios.

The United States military has for years taken special precautions while operating alongside Australian vehicles that are equipped with the Elbit BMS, because of security concerns about the Israeli technology.

Military figures have said simmering tensions between the Defence Department and Elbit Systems Australia have come to a head in recent weeks, with the Army now moving to stop using its existing deployed BMS.

One Army source, who spoke to the ABC on the condition of anonymity, described the standoff as a “complete shambles”.

“People are getting the shits with Elbit exploiting their monopoly to impose huge premiums,” the officer said.

“And there are definite concerns that the Israelis are backdooring the system for information”.

The ABC understands Elbit employs 190 staff in Australia, but Defence is now looking to use an American company which is yet to properly establish itself in Australia.

A week ago, the ABC sent detailed questions about the contractual dispute to the Defence Department, but it is yet to respond.

The ABC has also contacted the federal government for comment, but a response has not been received.

A spokesperson for Elbit Systems Australia told the ABC “we will not be commenting at this stage”.

The Australian Federal Police dumped a $145 million plan to fight crime using software developed in the Middle Eastern flashpoints of Gaza and the West Bank after an intervention by Finance Department boss Jane Halton.

Finance and the federal police are keeping the contents of the letter and the review a secret, but Ms Halton’s intervention marked the beginning of the end of the AFP’s deal with Elbit Systems.

It is unclear how much of the tens of millions of dollars spent on the contract can be retrieved and what the federal police will do about a replacement for the current obsolete system.

The AFP will not say how much money has been spent to date.

The move is a rare example of a federal government agency moving to cut its losses when a procurement project gets into difficulty.

In January, Ms Halton wrote to the commissioner and although neither government agency will disclose the contents of the review or the letter, the top police officer soon tried to renegotiate the deal with Elbit.

But a new agreement could not be reached, the AFP has confirmed.

“Despite the best efforts of both parties, it became increasingly clear that there would be significant challenges in meeting project objectives in terms of functionality, time for delivery and cost,” a spokeswoman said.

PROMIS has been a central feature of policing in Canberra since 1997 and a generation of officers have had a love-hate relationship with the system, which the force’s top brass describe as “clunky”.

The system records crime and incidents while holding investigative and operational information. It has also seen service with the Australian Crime Commission and the Northern Territory Police Force.

However, several subsidiary systems had been brought in to supplement PROMIS, which was developed in-house. It was identified as a weakness as long ago as 2008.

The new system, SPECTRUM, was supposed to be in place by 2017.

Despite the setback, the force insists it can have a replacement in service by 2019.

“Significant work done to date will be invaluable in informing the AFP’s future approach to the development of a replacement system,” the spokeswoman said.

“The AFP is committed to replacing our current operational systems.

“Our focus is now on seeking options for a replacement as a matter of priority.” 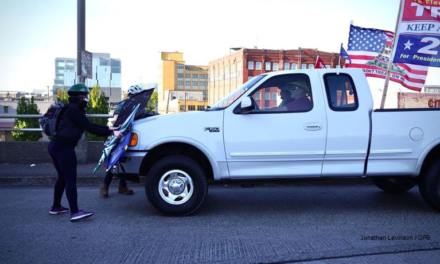 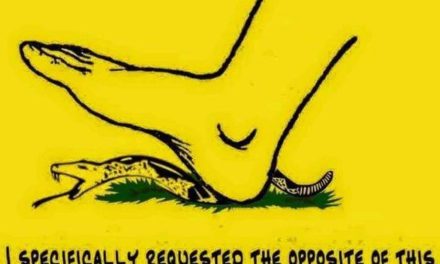 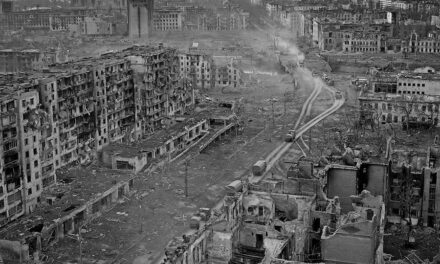