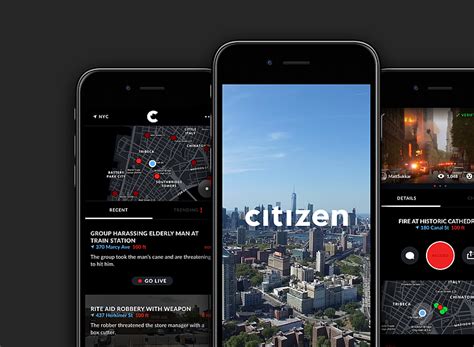 Of Course It Is…

Did you know Rumble is owned by “Russians” in Canada?

Did you know Telegram’s servers are in Dubai and are operated by “Russian” Intelligence?

Allegedly a Kremlin Op from day one.

Not exactly A “Grassroots”, “Free Speech” Alt Tech is it?

It’s really just the foreign version of your Data Collection.

Which is why the Q-Anon crowd migrated there…

Imagine if the North Koreans were allowed to do this…

Move over, Nextdoor- there’s a new neighborhood safety on the block! It’s hardcore! It’s all about crime! And it’s definitely not feeding your location, post, and emotional response data into a technological leviathan with octopus-like tendrils into all facets of surveillance technology.

Actually, that’s exactly what is happening.

Citizen made headlines in early June for reportedly scrapping their on-demand “private law enforcement” pilot program it had been testing in the greater Los Angeles area.

Formerly known as Vigilante before a 2017 rebrand, Citizen bills itself as “a personal safety network that empowers you to protect yourself and the people and places you care about,” in order to “connect and live more safely.”

Like other neighborhood watch apps- such as Nextdoor and Ring Neighbors- Citizen allows users to submit photos, videos, and text descriptions of safety incidents in their communities.

The app differentiates itself by promising updates in real-time. This information is obtained two ways: users can live stream incidents in progress, while the app also scrubs local police scanners to build incident reports and provide live updates.

Built, run, and owned by a team without ulterior motives, an app like Citizen could be a powerful tool to help Americans stay apprised of dangerous situations in their communities. Unfortunately, the real danger with Citizen isn’t the content it displays- it’s the app itself.

Since 2017, Citizen has been partnered with very Californian-sounding Sequoia Capital. 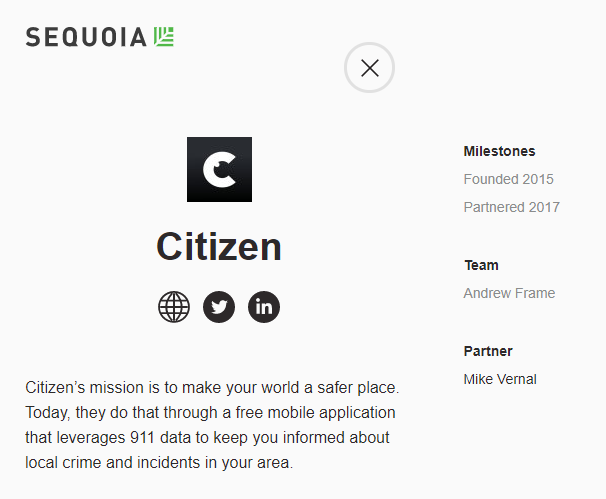 Sequoia Capital is a private equity firm with offices in Herzliya, Israel. Many of the firm’s partners are Israeli natives, including Gili Raanan, a veteran of Israel’s Unit 8200 cyber warfare division.

Citizen’s partnership with Sequoia is managed by Mike Vernal, a former Facebook VP who was responsible for Facebook Login, Open Graph, and Facebook’s transition from desktop to mobile.

FireEye stated that they first identified the compromise of SolarWinds after the version of the Orion software they were using contained a back door that was used to gain access to its “red team” suite of hacking tools.

FireEye’s account can be taken with a grain of salt, however, as the CIA is one of FireEye’s clients, and FireEye was launched with funding from the CIA’s venture capital arm In-Q-tel. It is also worth being skeptical of the “free tool” FireEye has made available in the hack’s aftermath for “spotting and keeping suspected Russians out of systems.”

Oracle, which operates an Israeli cloud computing facility, is also a Sequoia partner.

Citizen’s connections with a wide web of surveillance technology providers are not openly presented to its users. Citizen bills itself as a more hardcore, crime-focused alternative to Nextdoor or Ring Neighbors. Users are able to comment, share, and interact with user and AI-generated stories.

Neighborhood watch apps offer a presumption of anonymity that is not found on platforms like Facebook. Behind “neighbor” pseudonyms, users feel freer to express their concerns about crime and the racial characteristics of perpetrators- a phenomenon that has caused both Ring Neighbors and Nextdoor to adopt active anti-racism policies.

Citizen, too: as its popularity has grown, so have accusations that it facilitates racial bias.  Unlike the other two platforms, Citizen has not adopted an active anti-racism strategy.

This presumption of anonymity is concerning given Citizen’s integration into the AI, machine-learning, surveillance-oriented Israeli spytech panopticon. 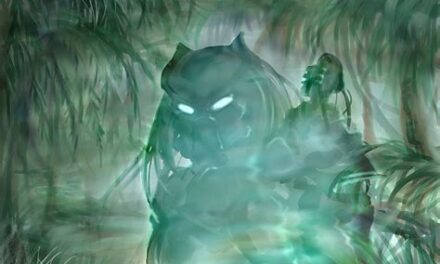 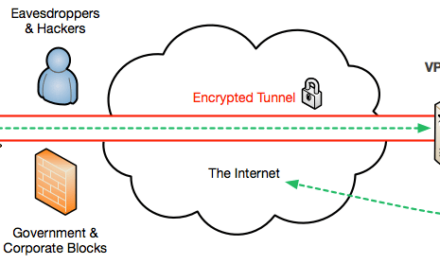 Digital Spoor and Cyber Weapons: How To Cover Your Tracks Online, by Silicon Valley Sniper 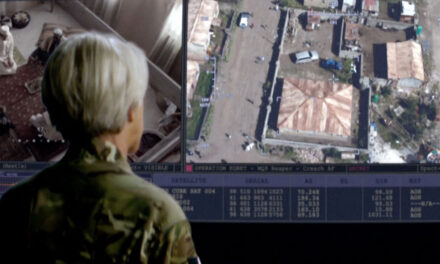 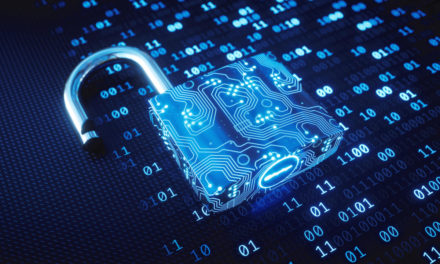