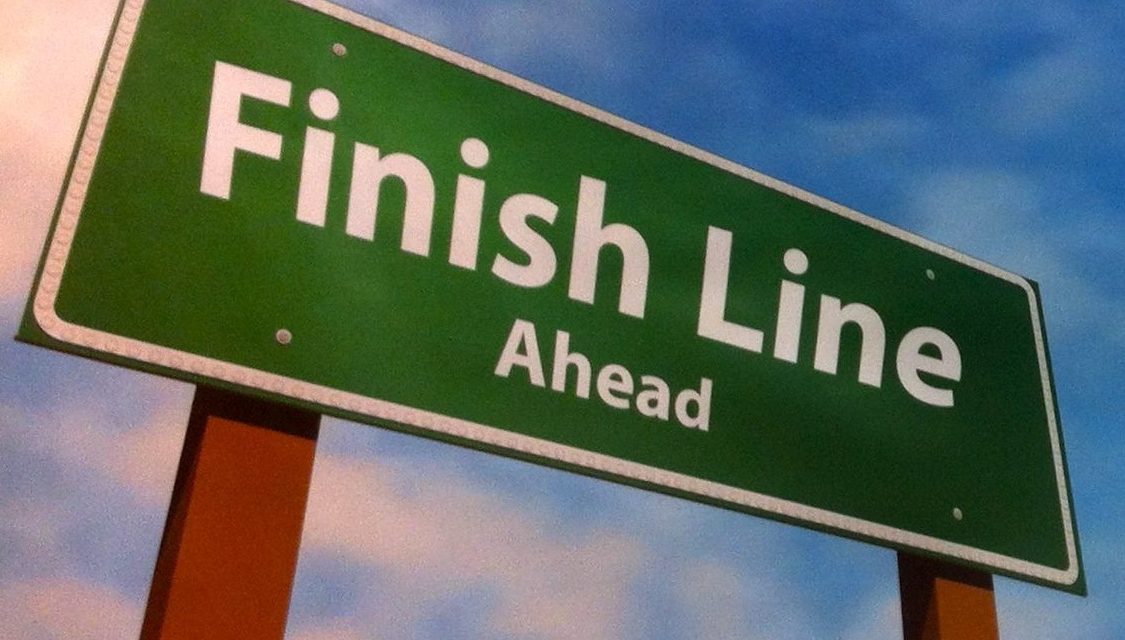 17 From Miletus he sent to Ephesus and called for the elders of the church. 18 And when they had come to him, he said to them: “You know, from the first day that I came to Asia, in what manner I always lived among you, 19 serving the Lord with all humility, with many tears and trials which happened to me by the plotting of the Jews; 20 how I kept back nothing that was helpful, but proclaimed it to you, and taught you publicly and from house to house, 21 testifying to Jews, and also to Greeks, repentance toward God and faith toward our Lord Jesus Christ. 22 And see, now I go bound in the spirit to Jerusalem, not knowing the things that will happen to me there, 23 except that the Holy Spirit testifies in every city, saying that chains and tribulations await me. 24 But none of these things move me; nor do I count my life dear to myself, so that I may finish my race with joy, and the ministry which I received from the Lord Jesus, to testify to the gospel of the grace of God. (Acts 20:17-24)

Paul held nothing back when it came to representing God to the people that he encountered.  He lived among the people wherever he traveled.  He served them with humility, never considering himself to be better than anyone that he encountered.  The Jews repeatedly attempted to discredit Paul and put a stop to his ministry.  However, Paul would not be hindered in his endeavor of spreading the message of the gospel of Jesus.

Paul taught the gospel openly, going from house to house, wherever a family or group would receive him.  He taught the Jews and Greeks alike, without prejudice.  He held back nothing as he traveled from city to city.  Shipwrecks, vicious mobs, nor snakebites could discourage Paul from carrying out the task at hand.

Looking ahead, knowing that “chains and tribulations await” him as the Holy Spirit directed him towards Jerusalem, Paul pushed forward.  Paul would not be swayed by man nor circumstances.  He knew his mission.  He knew the charge that he had been given.  He would not be hindered.  Paul had one thing in mind.  He writes… “nor do I count my life dear to myself, so that I may finish my race with joy, and the ministry which I received from the Lord Jesus, to testify to the gospel of the grace of God.”

Paul would finish his race.  He would be successful in preaching the gospel to the very end.  In his letter to Timothy, Paul writes…”6 For I am already being poured out as a drink offering, and the time of my departure is at hand. 7 I have fought the good fight, I have finished the race, I have kept the faith. 8 Finally, there is laid up for me the crown of righteousness, which the Lord, the righteous Judge, will give to me on that Day, and not to me only but also to all who have loved His appearing.” (2 Timothy 4:6-8)

Paul ran his race.  How is your race going?  Are you looking forward to the crown of righteousness that awaits those who remain faithful?  Paul instructed Timothy to “Preach the word! Be ready in season and out of season. Convince, rebuke, exhort, with all longsuffering and teaching.”  (2 Timothy 4:2) Take that exhortation to heart in your own life.  Humbly share God with all that you encounter; both in word and in deed.

May you fight the good fight, finish the race, keep the faith and leave behind a witness that demonstrates the power of the living God. 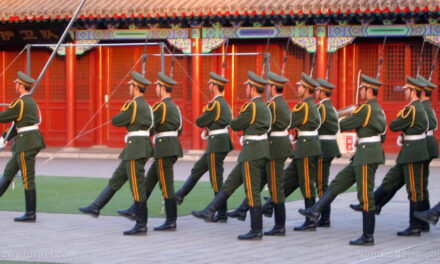 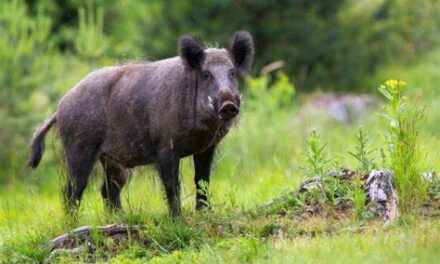 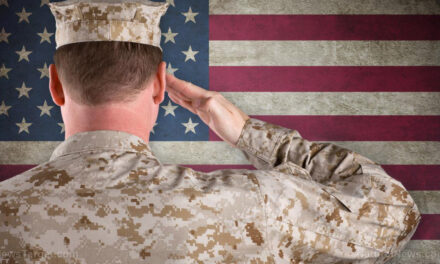